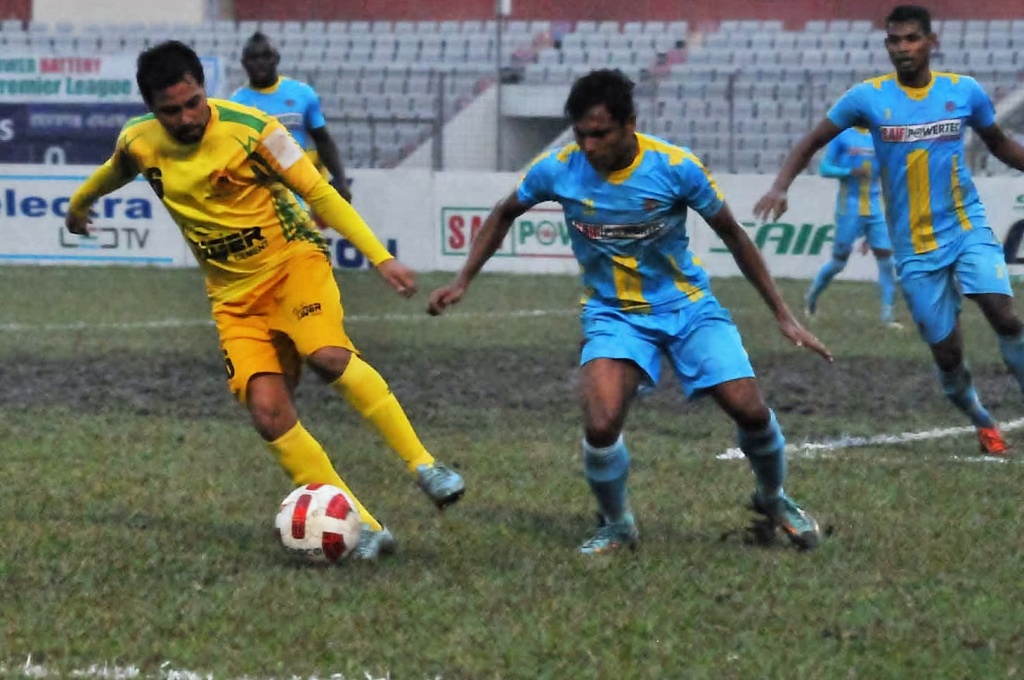 Dhaka, December 11: Chittagong Abahoni opened up a three point lead atop the table of the BPL beating Rahmatganj Muslim Friends Society 1-0 at the Bangabandhu National Stadium on Monday.

After a barren first half, winger Md. Abdullah scored the all important goal that sent the port city outfit atop with 39 points from 16 matches. Dhaka Abahani possesses the second position with 36 points.

Jahid Hossain, the spearhead of Abahani, saw his free kick ricochet off the sidepost in the 36th minute.

However, Abdullah curved a free kick from the edge of the box into the Rahmatganj net in the 72nd minute to make all the difference (1-0). 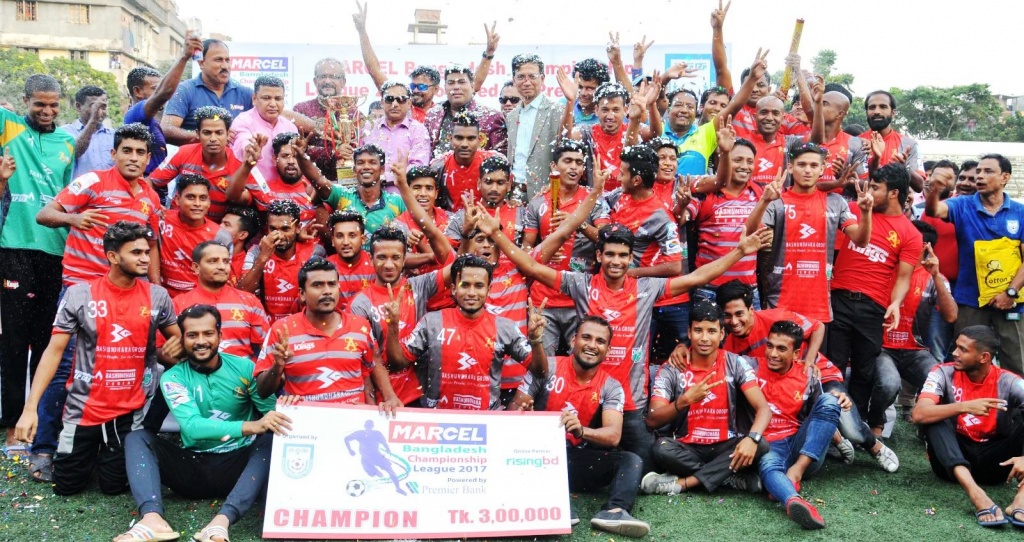 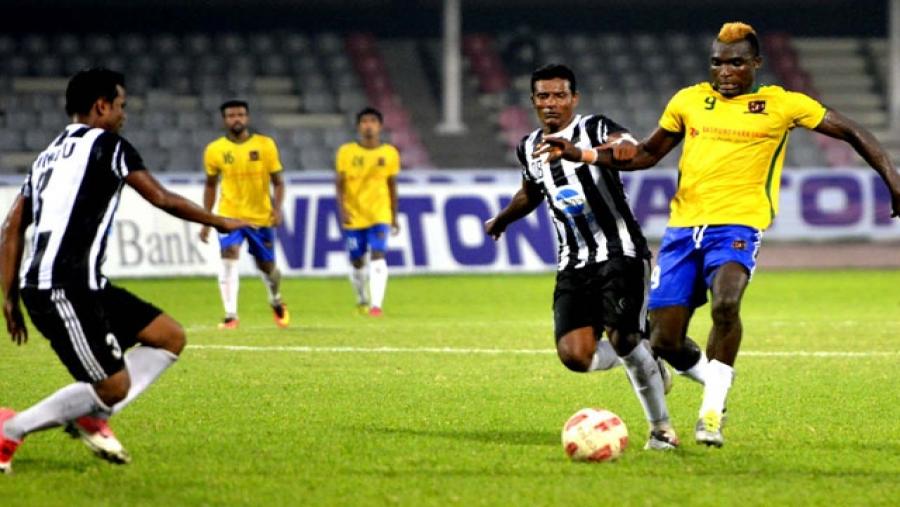 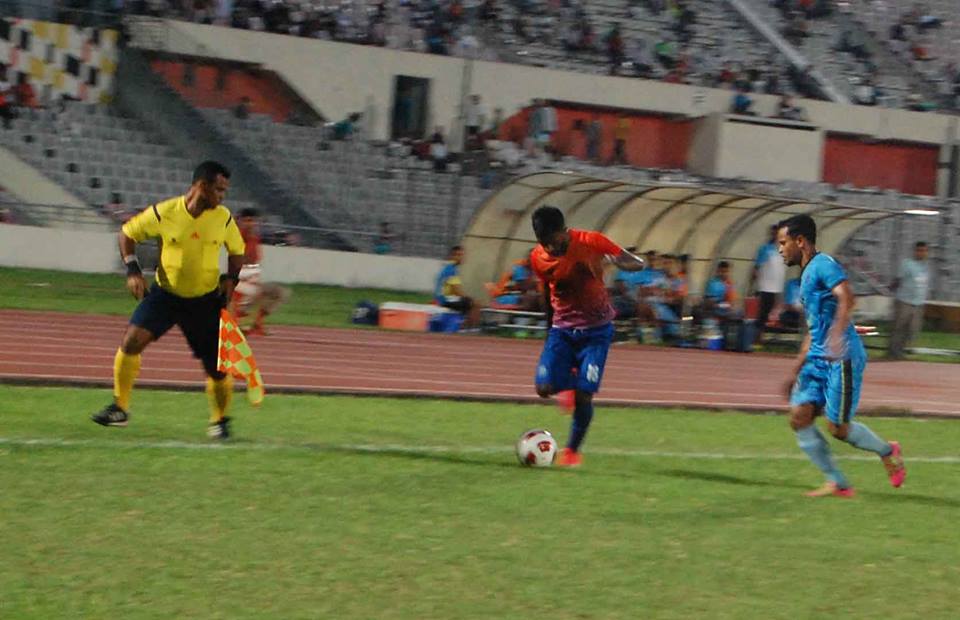