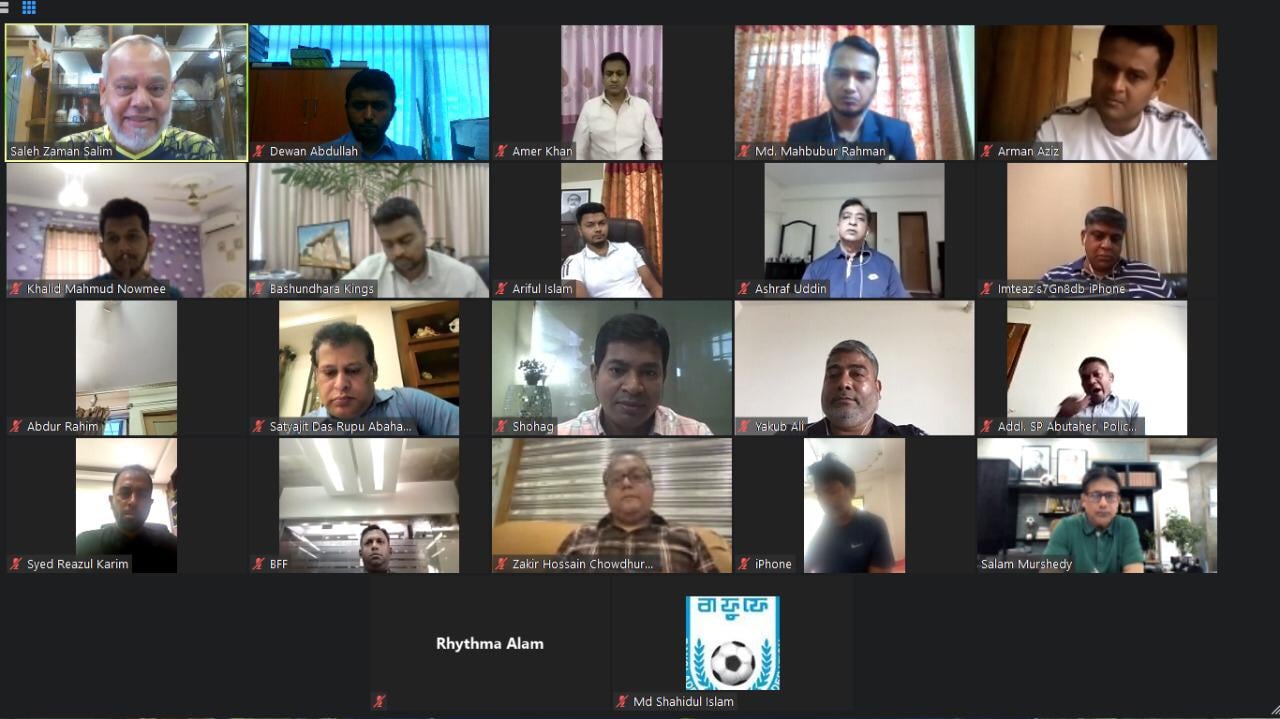 The second emergency meeting of the sub-committee on Bangladesh Premier League 2020-2021 under... 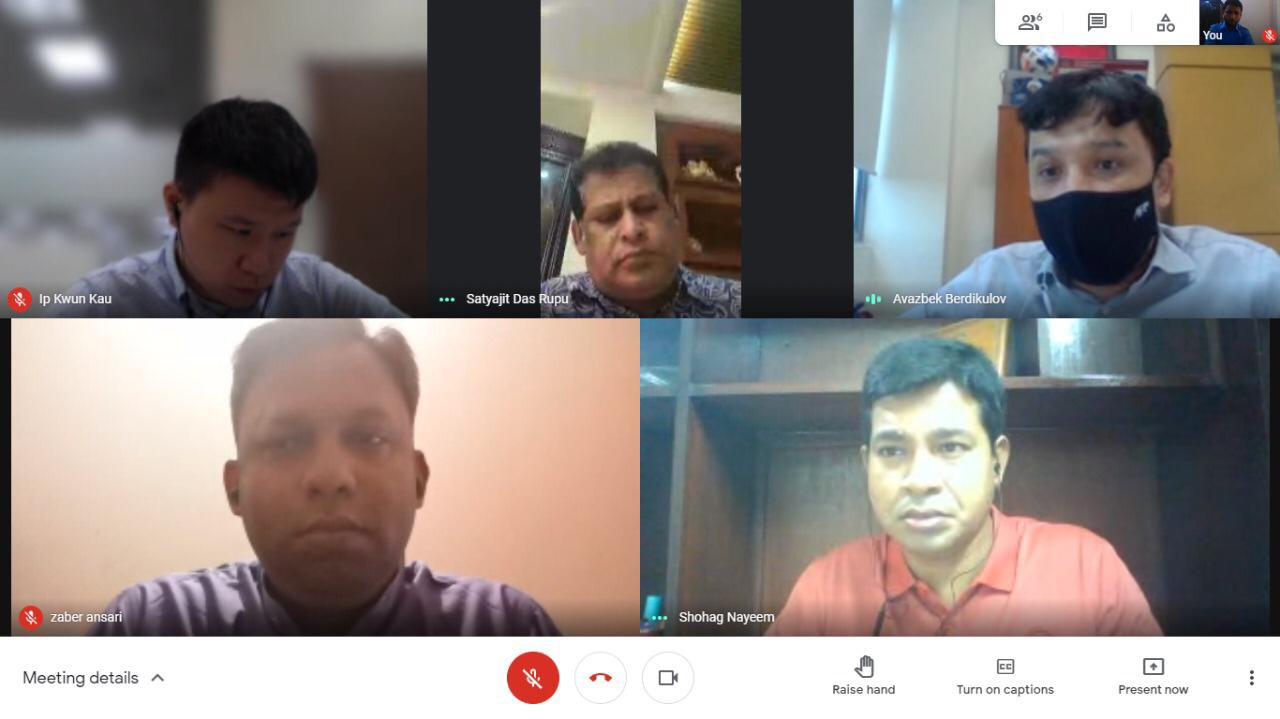 A virtual meeting was held between AFC Bangladesh Football Federation and Abahani Ltd. at 2.00... 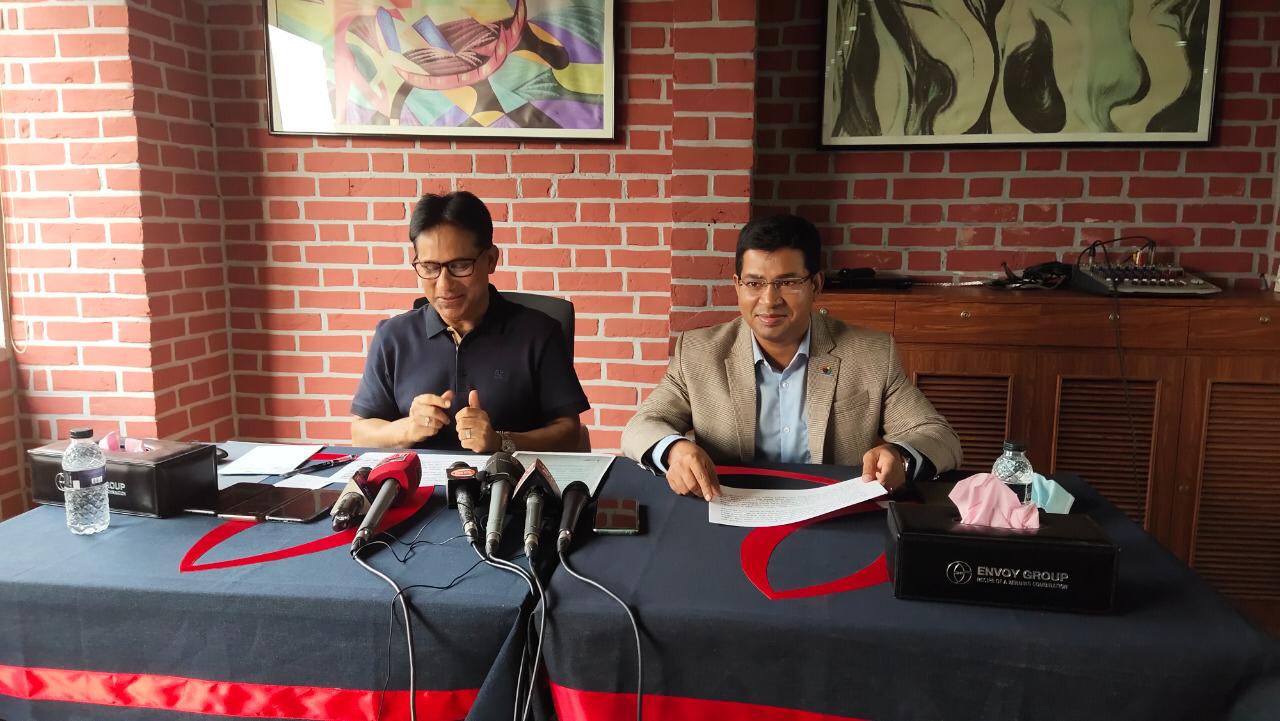