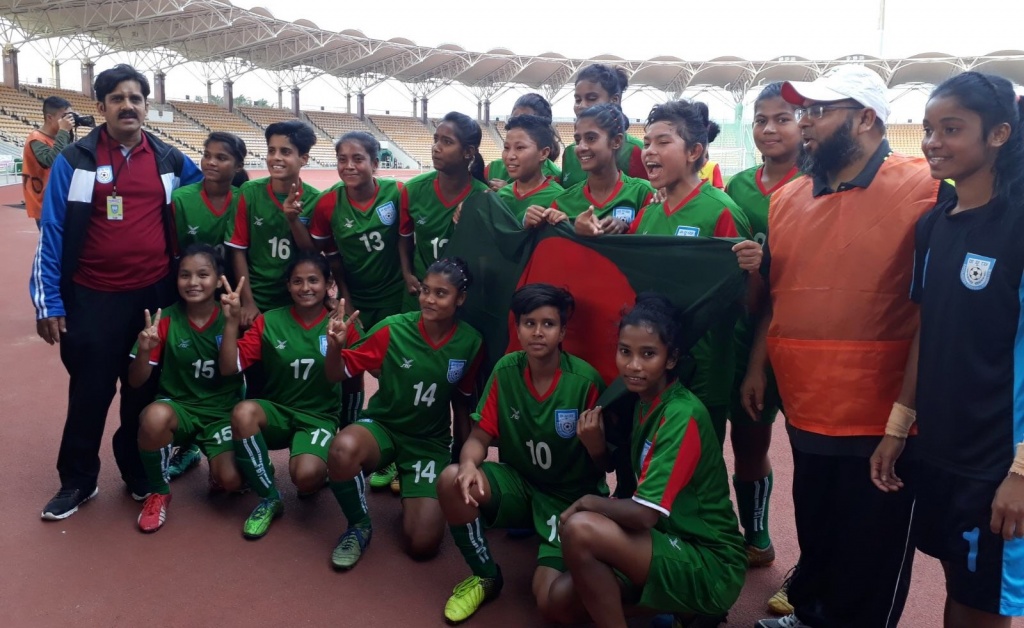 Bangladesh torn apart the home side after raining goals in first two matches, with 10-1 and 8-1 victory over Malaysia and Iran respectively.

Striker Tohura Khatun started the goal rush for the side and scored a hattrick, her second in the tournament.

Tohura scored in the in the fourth, 40th and 74th minute to complete her second successive hattrick. The red and green side finished the first half with 3-0 lead.

Sajeda, Shamsunnahar and Anuching Mogini scored one goal each to downpour the home side with rain of goals.

Bangladesh went into the tournament after dominating in SAAF championship and that confidence reflected in their games. Not only the girls scored 24 goals, but also they conceded only two goals which shows their dominance all over the field.

Off the four teams, Bangladesh had the lowest ranking but the girls showed they can take on any team now. 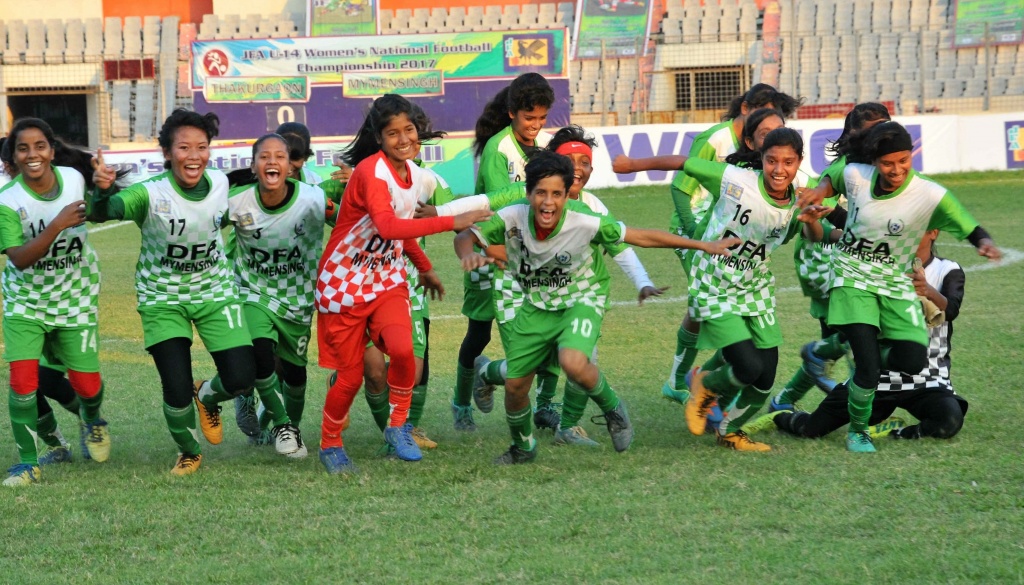 JFA U-14 Women’s Championship ends with much promise 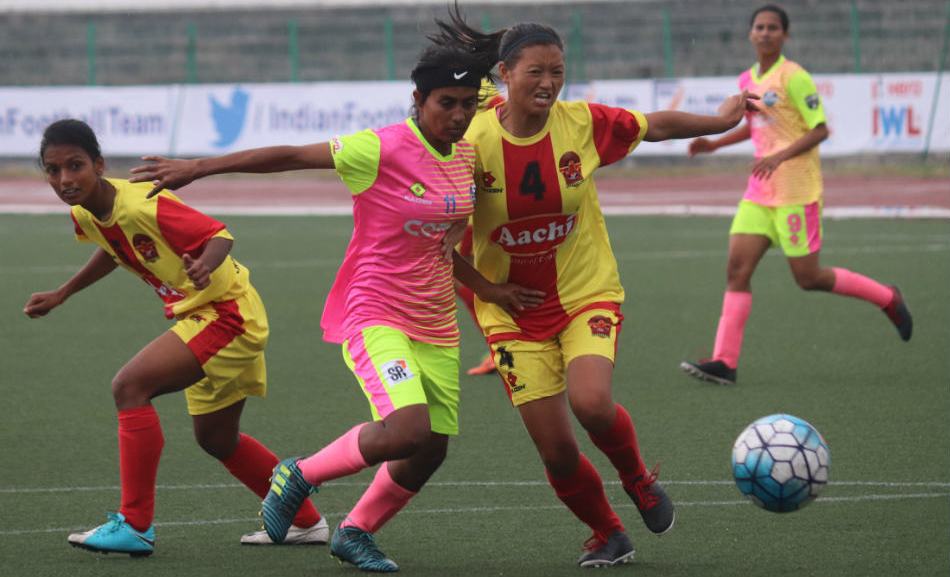 Dhaka, April 2: Sabina Khatun is displaying what she is made of in the ongoing Indian Women’s...