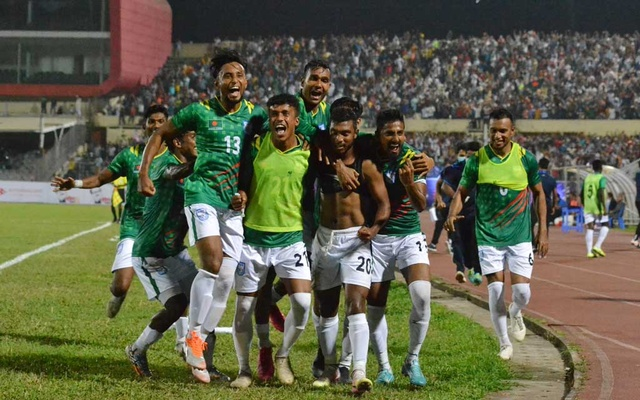 Return of the Football: Bangladesh won against Nepal by 2-0 goals

Nov 13, 2020
Facebook Twitter Instagram Mail
After a long break, international football returned to the country. Substitute Mahbubur Rahman Sufil & Nabib Newaz Jiban lead the team with 2 goals. Bangladesh won against Nepal by 2-0 goals in first match of “Mujib Borsho FIFA International Cup 2020”. Bangladesh's domestic and international football has been closed since March due to coronavirus. But the joy of football has returned with a victory against Nepal. After Nabib Newaz gave the locals the halftime lead, substitute Mahbubur Rahman sealed the victory in the second half of the first of the two friendly meetings at the Bangabandhu National Stadium on Friday. After a moment of pleading, Newaz slammed on Saad Uddin's cross from the right and sent the ball home in the 10th minute.Nepal, which did not have eight of their first options due to coronavirus, spent the rest of the half under pressure from Bangladeshi Team. When Sohel Rana released the debutant Suman Reza from Mahbubur with a fine pass, their home side doubling their lead from a counter-attack. Mahbubur blazed away from the left in the box and in an 80th minute sent the crowd to a jubilant end. On Tuesday, the teams will again meet in the final game of the series.
Previous PostMujib Borsho FIFA International Football Series 2020: Pre Match Press Conference
Next PostThe 1st Regular Meeting of the Sub-Committee on 'Third Division Football League 2019-20' was held 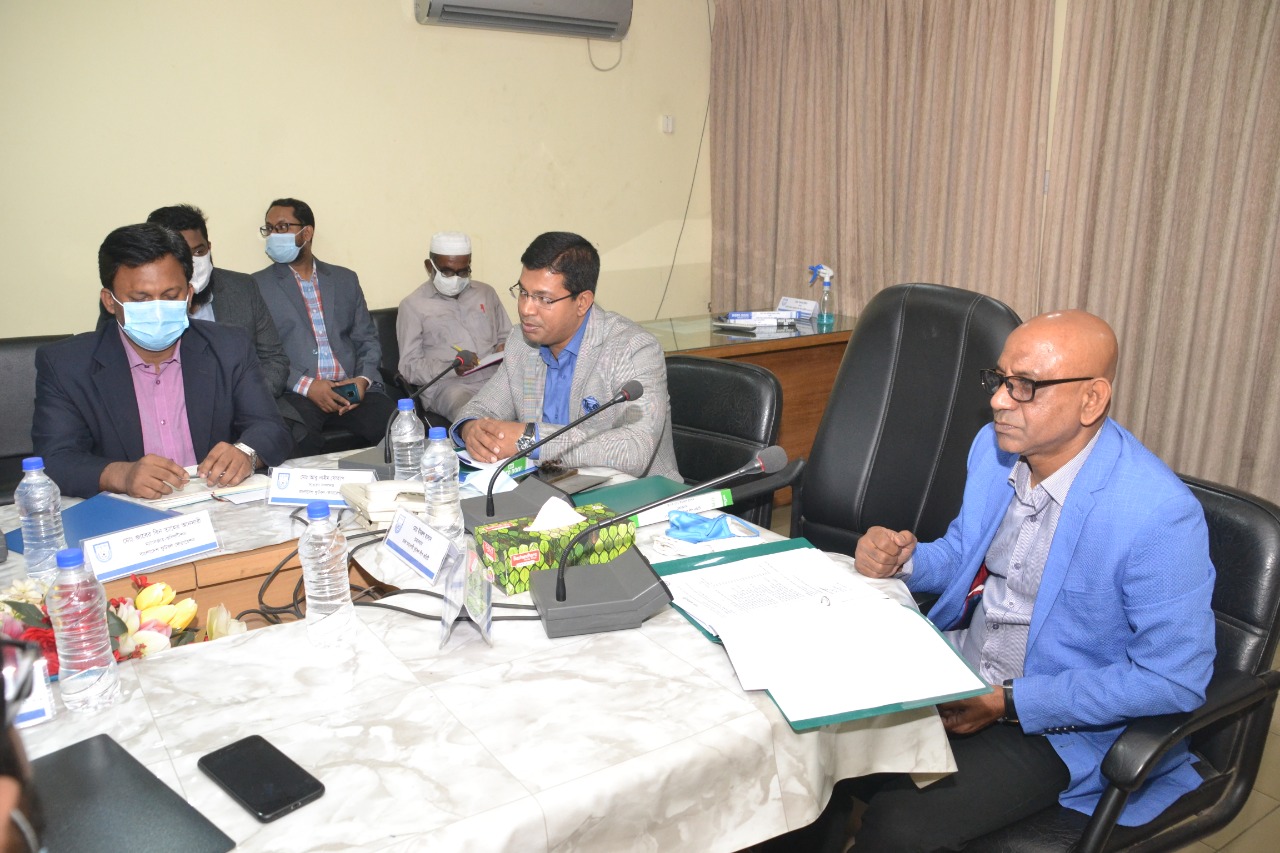 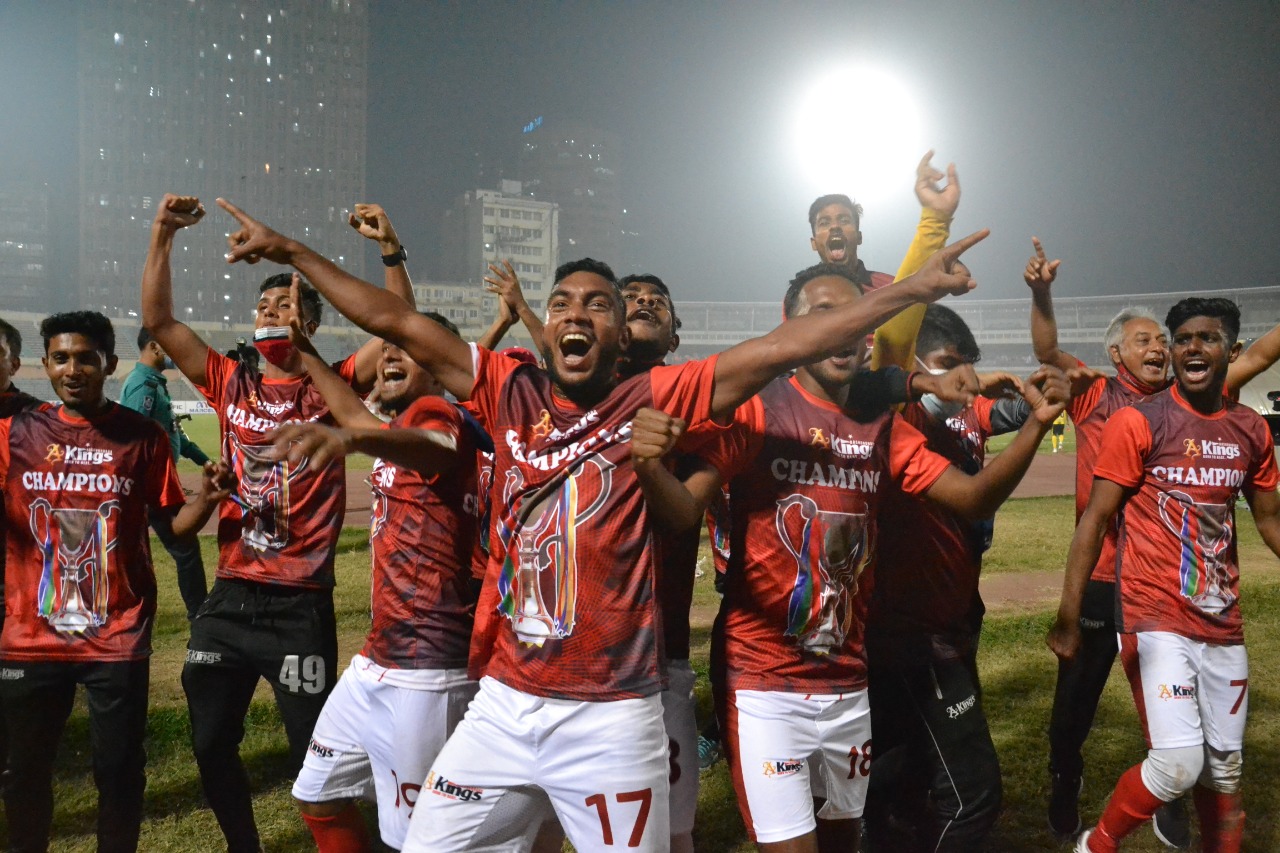 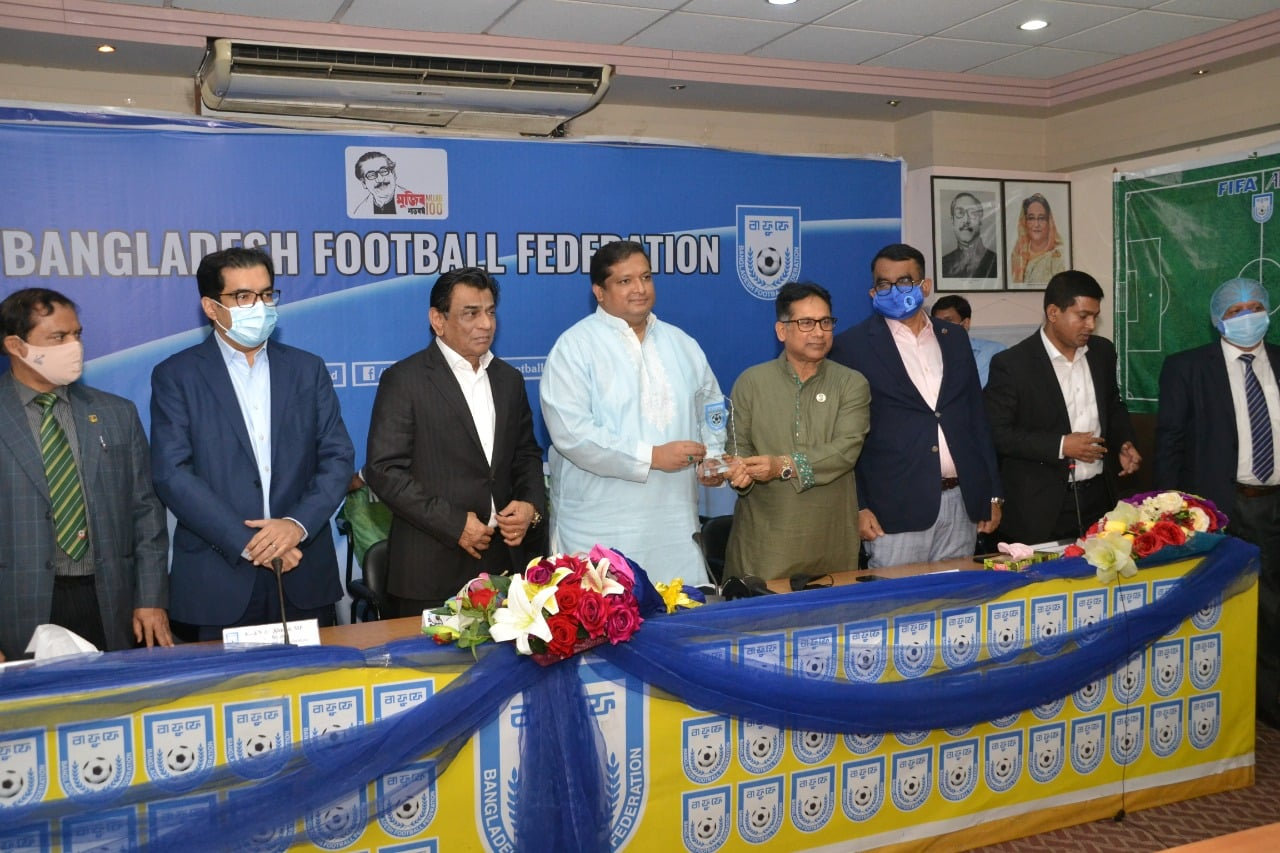 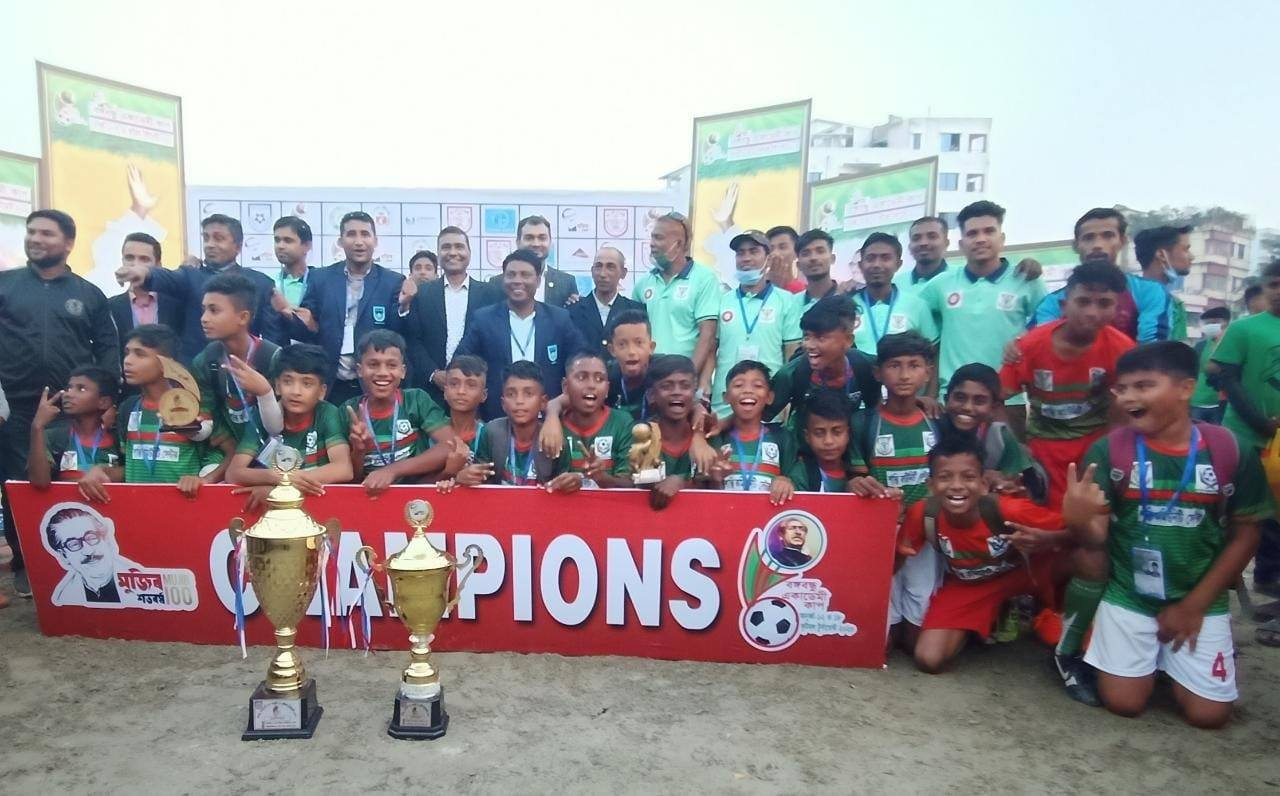