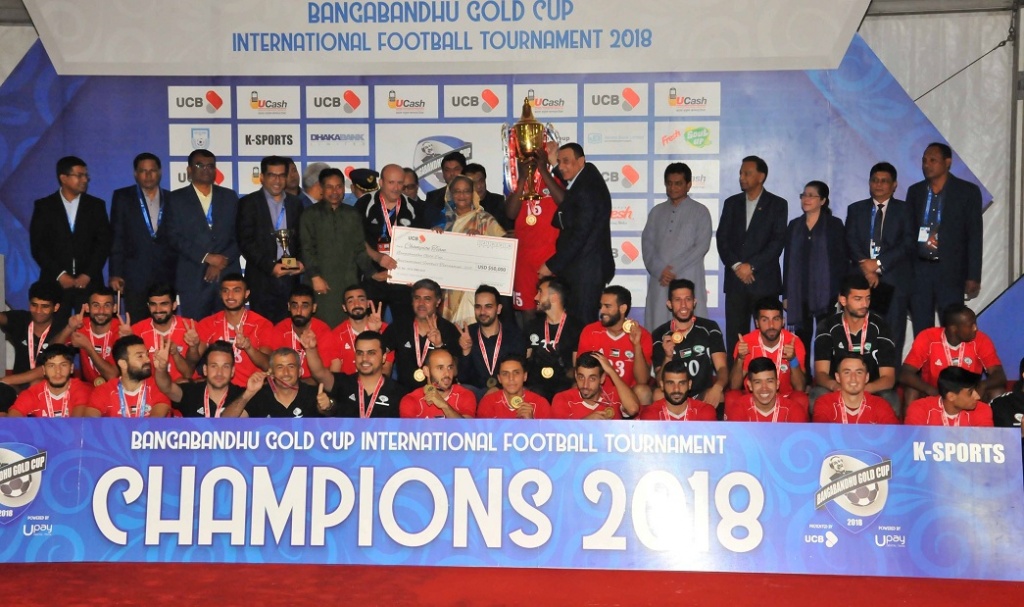 Oct 12, 2018
Facebook Twitter Instagram Mail
Dhaka: Palestine have claimed the trophy of Bangabandhu Gold Cup 2018 beating Tajikistan 4-3 on penalties after the match had finished 0-0. Both the team’s started the match with intent in order to put their hands on the prestigious trophy. Tajikistan suffered a huge blow when Fatkhullo Fatkhulloev was given marching orders by the referee on the 36th minute. However, the Tajiks put on a gritty performance and kept the Palestinian forwards at bay. Not only that, Tajikistan also created some very good chances themselves but were unlucky to not to seal the match in regulation time. After 90 minutes, it became a test of energy and composure for both the teams and no one was ready to give the other any leeway. The match then went to penalties no team could break the deadlock even after extra time. Taking the first penalty, Abdugaforov made no mistake to draw first blood for Tajikistan. However, Palestine was more than equipped to match them penalty for penalty. After three successful spot-kicks by both teams the Palestinian goalkeeper saved the fourth Tajik penalty from Tursunov and when Al Bahdari converted the subsequent spot-kick for Palestine, it became a do or die situation for Tajikistan in the 5th kick. Called take the penalty, Davlatmir failed to rise to the occasion and the Palestine goalkeeper came up with another fabulous save to bring utter euphoria to Palestine. While the Palestinians celebrated their maiden Bangabandhu Gold Cup trophy, Tajikistan were left to wonder what could have been had they not been reduced to 10-men in the very first half of the game.
Previous PostPress conference ahead of Bangabandhu and Bangamata school football finals
Next PostPress meet ahead of Bangabandhu-Bangamata Gold Cup finals 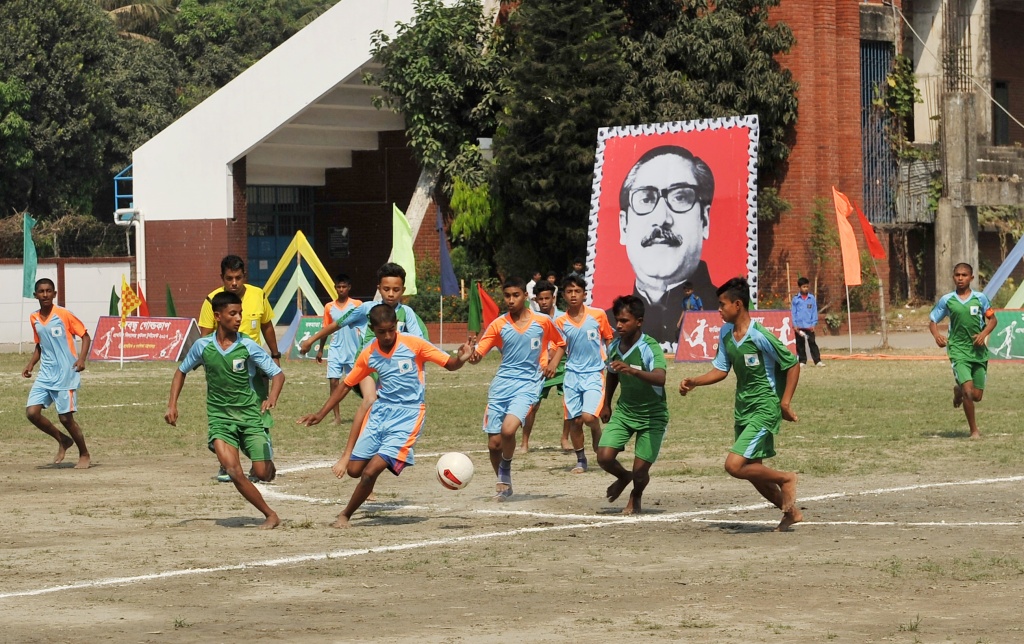 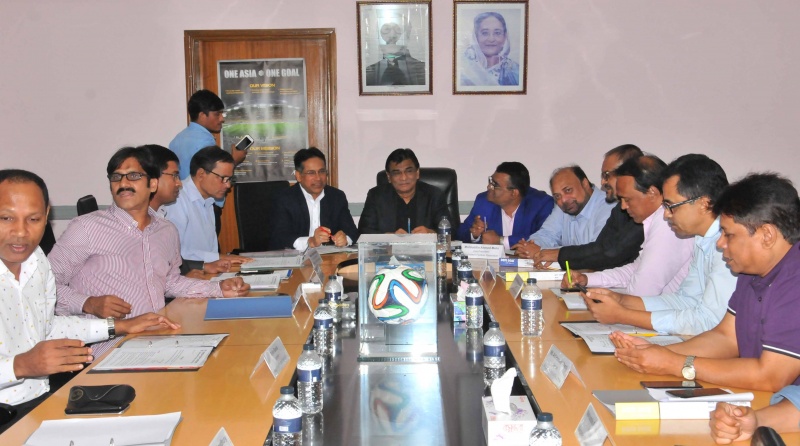 Dhaka: The Bangabandhu Gold Cup 2018 is scheduled to be held from October 1-15, according to a... 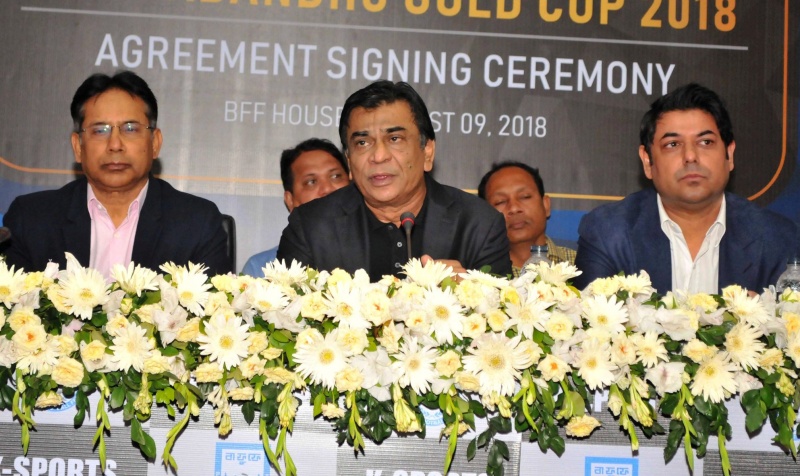 Dhaka: To commemorate and respect the memory of the Father of the Nation Bangabandhu Sheikh Mujibur... 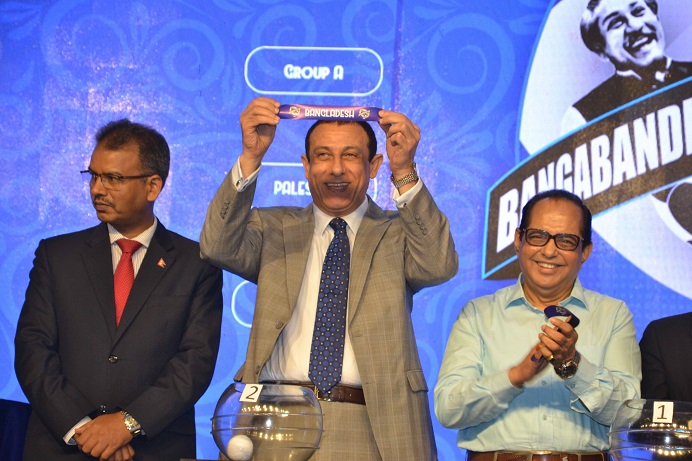 Dhaka: The colourful draw ceremony of the prestigious Bangabandhu Gold Cup 2018 was held at Le...