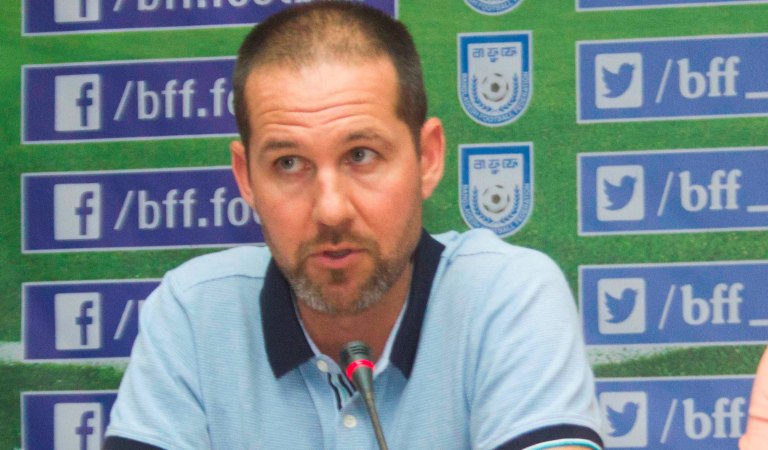 Dhaka, September 3: National team coach Andrew Ord has opined that he needs proper preparation time to make the U18 boys ready for the upcoming SAFF U18 Championship 2017.

Ord is currently overseeing the 5-day residential camp of the U18 boys at the BKSP which is scheduled to end on September 5.

The English-born Aussie made the comment when asked about the team’s chances of success with such a short training camp.

“These five days are just an introduction to our playing style for the players. We will look to work on our basic shape and try to build up some team spirit ready for the challenges ahead,” said Ord, shedding some light into the details of the camp.

The short training camps are being arranged as most of the players are affiliated with the BPL or BCL clubs and they have to carry out their club duties.

Asked about the training of the players after the camp ends, Ord said, “The programme after the 6th is yet to be fully decided. Some players will play games in the BPL/BCL which keeps them match fit and is a positive.”

“However, before the tournament begins, it is imperative for us to get the players together again with no interruptions to have a chance to be successful. So, these negotiations between BFF and clubs are going on,” Ord added.

Asked about the different approaches and trainings of the national camp and the club sessions, the Aussie said, “It is incorrect to say most players are playing only 50%; they are starting games and playing regularly. This is great for their physical condition.”

“However, the way we approach an international tournament is vastly different to the way the BPL football is played,” he added.

Underlining the opponent teams’ preparation plans, Ord said, “India and Nepal have been in training camps full time for weeks and even Bhutan have a full time U19 programme. We need to spend time together to get everyone comfortable with our tactics.”

Reminded of the U15 team’s failure to retain their SAFF title, Andrew Ord emphasized on proper training and match preparation with enough time on hand in order to achieve success.

“We want to be successful but to do that we need proper preparation time. I’m hopeful that everyone can agree on a compromise to move forward,” Ord hoped.

In a bid to build the best possible team for these two tournaments, the BFF has been arranging several short term camps for the U18 boys. 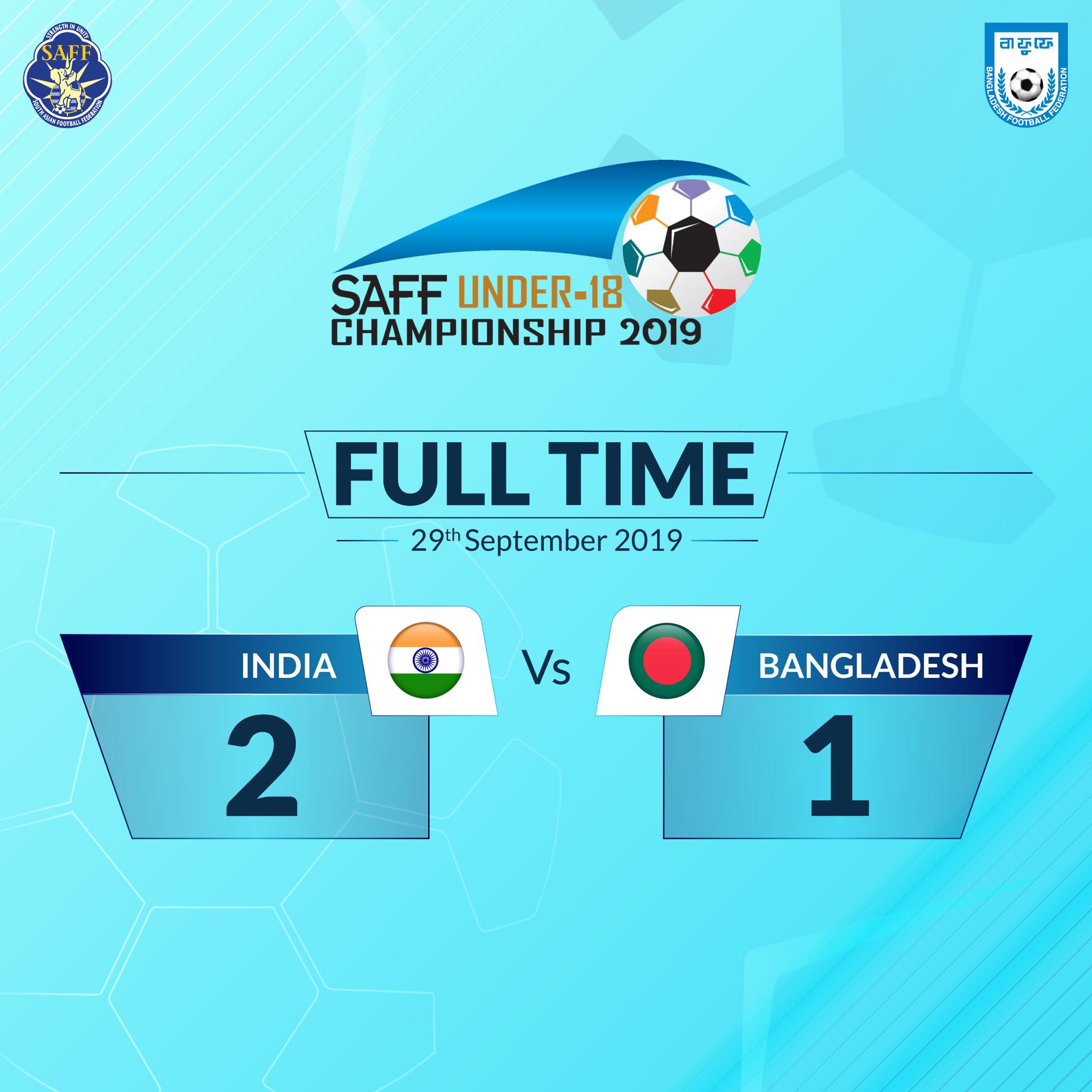 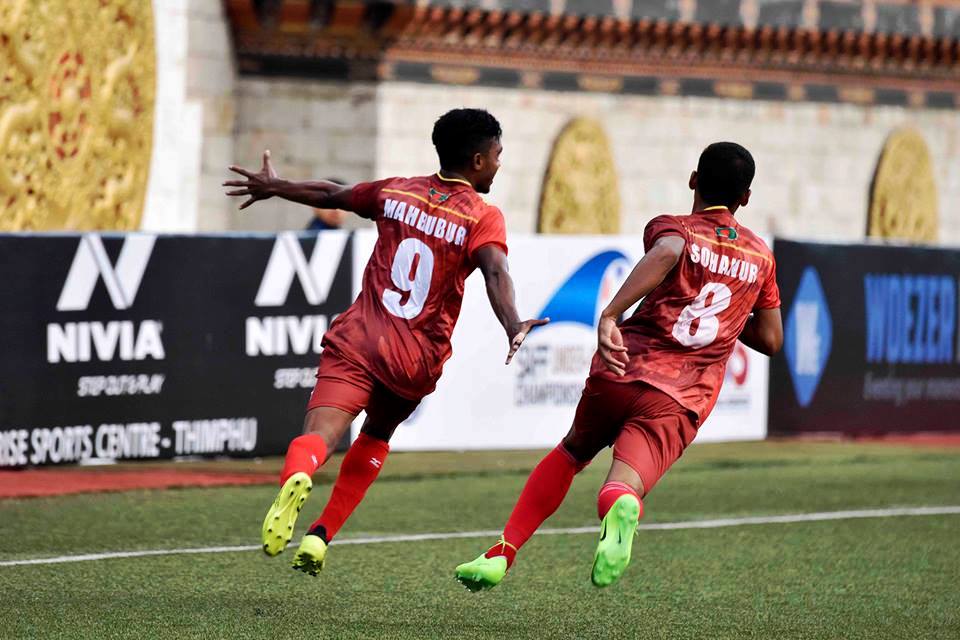 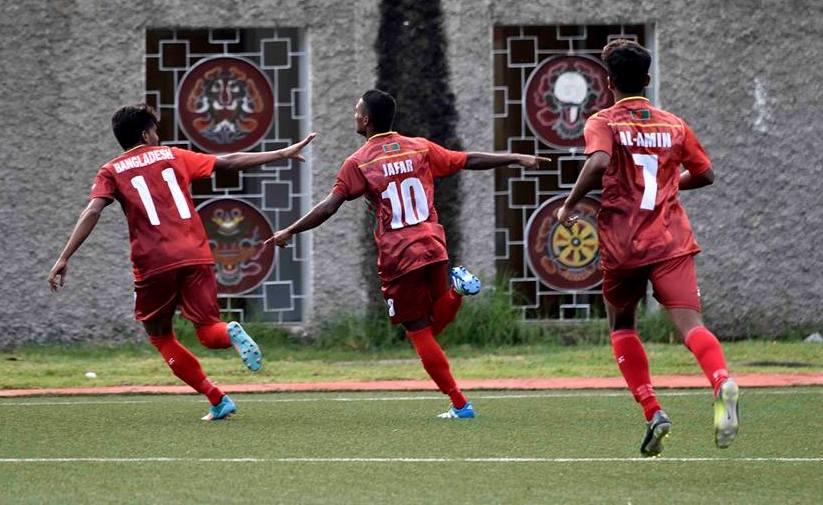 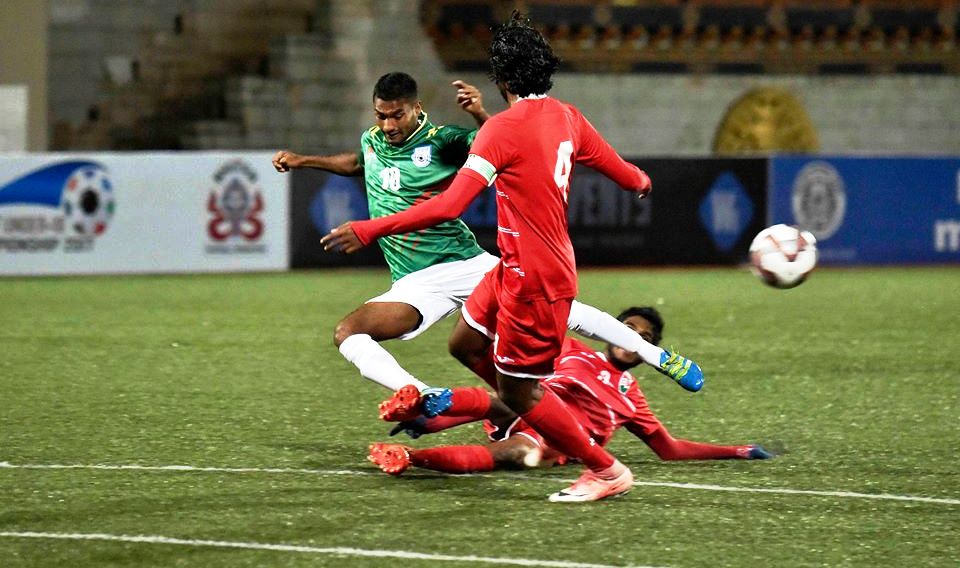