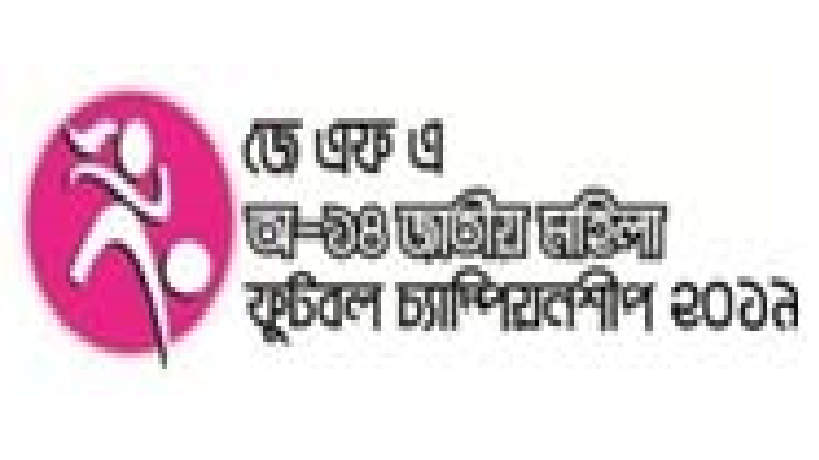 Jul 18, 2019
Facebook Twitter Instagram Mail
The final match of the JFA U14 National Women’s Football Championship 2019 is all set to be held at the BSSSM Mostafa Kamal Stadium in the capital’s Kamalapur at 3 pm on Friday. Thakurgaon and Rangpur, who defeated their respective opponents Mymensingh and Magura in the semifinals today, will fight each other to be the country’s best teenage girls’ football team. The final round of the tournament has been begun on July 12 with eight teams qualified through the preliminary round where a total of 40 teams took part. The JFA U14 National Women’s Football Championship tournament is a talent hunt programme, organized by BFF, patronized by Japan Football Association and cosponsored by Walton. Among others, Chairman of the Standing Committee on Ministry of Youth and Sports Abdullah Al Islam Jakob, MP, BFF Women’s Football Committee chairman Mahfuza Akhter Kiron will be present at the prize giving ceremony. The sports reporters and the photojournalists from all the media outlets are cordially invited to enjoy the football match.
Next PostBangamata U19 Women’s Int’l Gold Cup: Inception of a new odyssey