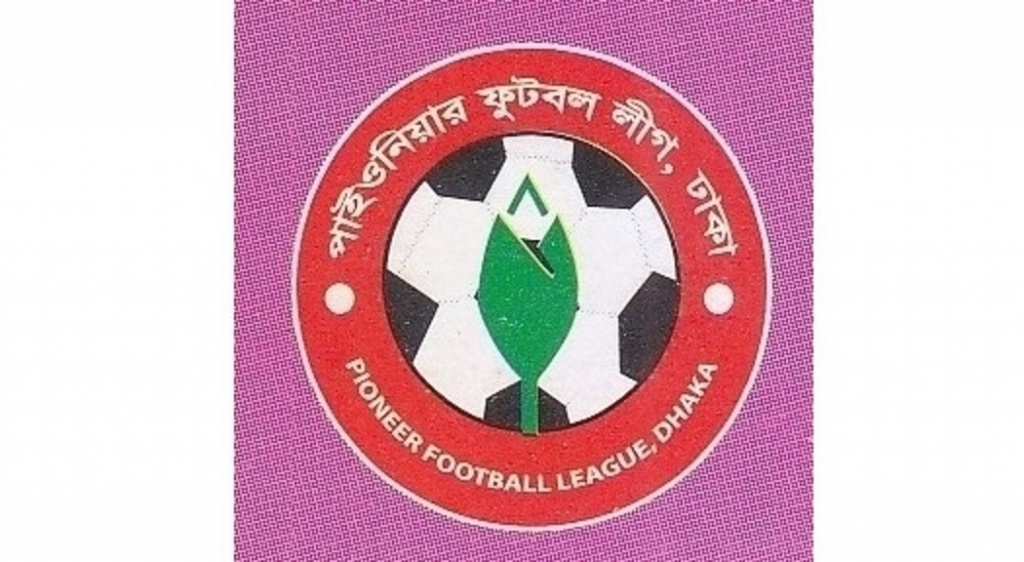 Aug 06, 2019
Facebook Twitter Instagram Mail
The BFF has decided to hold Dhaka North and South City Corporations Pioneer Football League 2019 from September 20. The interested clubs, who joined the competition in the previous years, have to pay BDT 3,000 and the new clubs must submit BDT 10,000 as the entry fee to the following bank account within August 20. Account Name: Bangladesh Football Federation Account No: 108-131 00001288 Branch: Matijheel Premier Bank Ltd After that, the clubs will have to confirm their registration for the league by submitting the money recipt in the Pioneer Football League office in Bangabandhu National Stadium. The club officials and the players of the respective clubs will have to take part in an interview to confirm their entry into the league. The interviews will be held at the league office on August 21 and 22. On the other hand, the transfer window will be opened from September 1 to 10 (4pm-8pm). The players must keep their PSC/JSC certificates and birth certificates during the age verification process.
Previous PostDiscussion meeting held between BFF – Pioneer League Committee and the Clubs of Pioneer League 2019
Next PostSuper League phase of Pioneer football to begin Jun 8 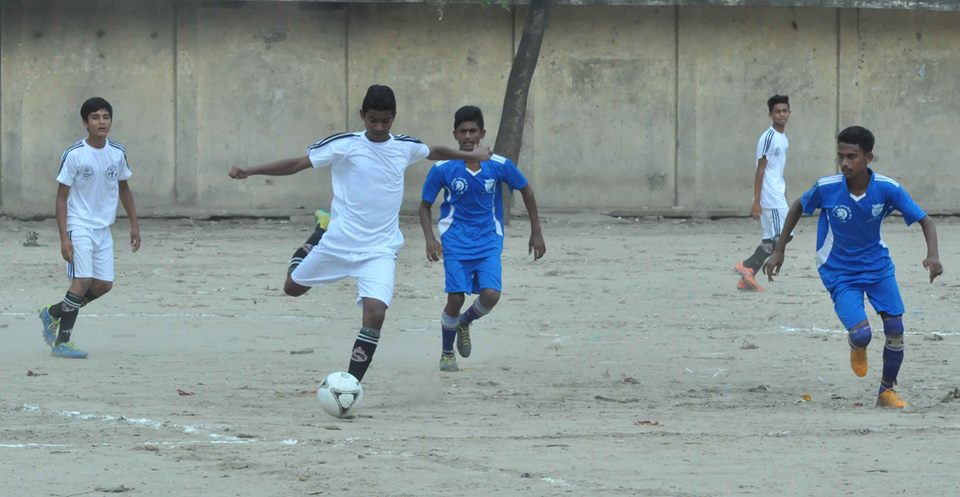 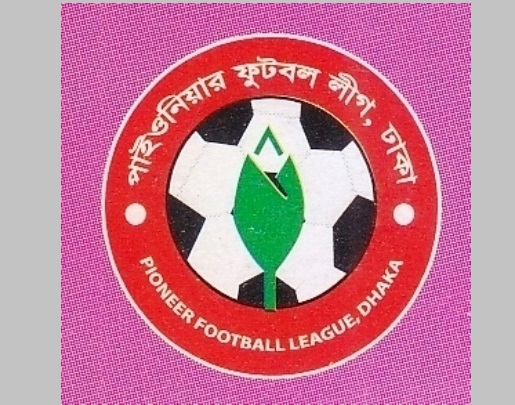 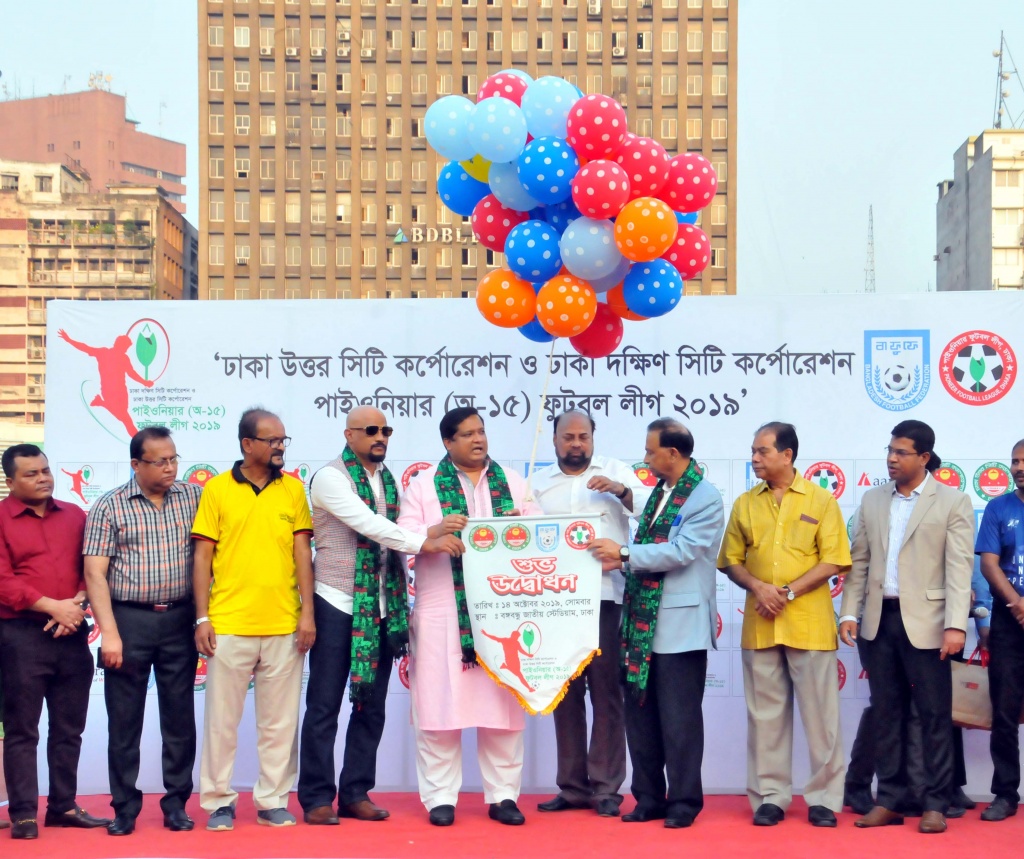