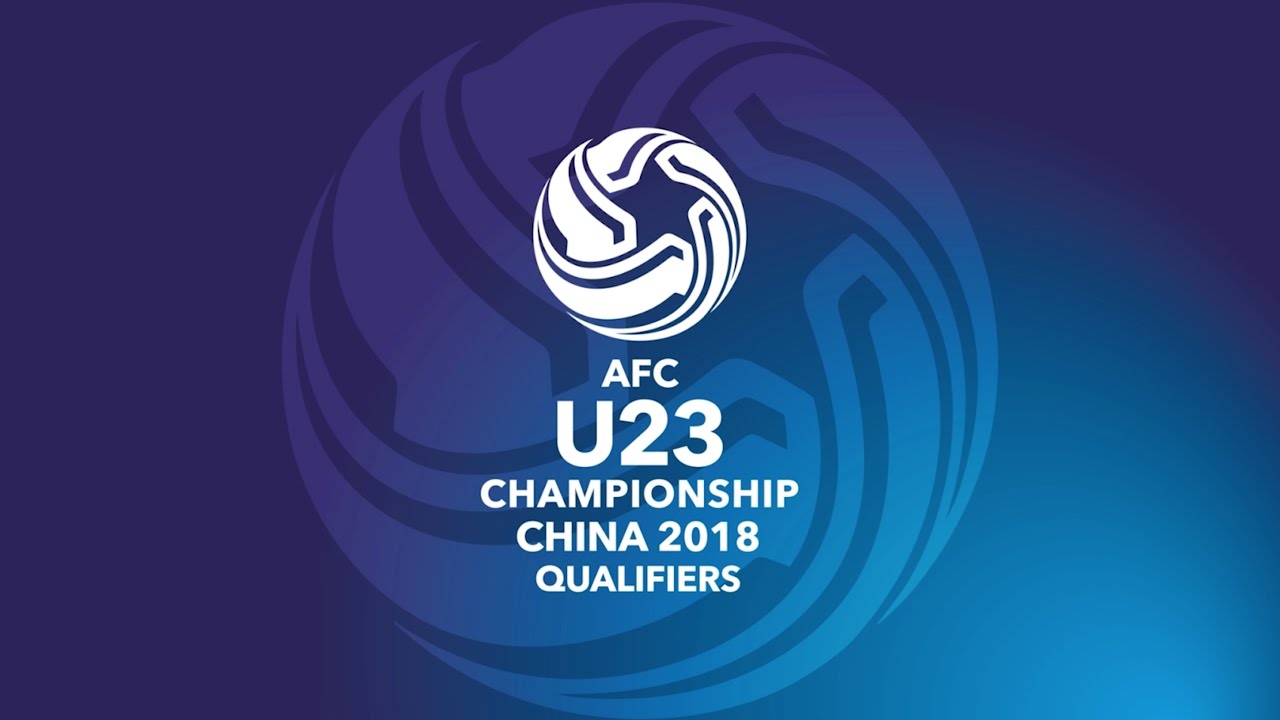 The full Bangladesh squad for the tournament will be announced on Monday in the presence of Bangladesh national team manager Satyajit Das Rupu and head coach Andrew Ord.

Representatives of the media are cordially invited to attend the press conference at the scheduled time. 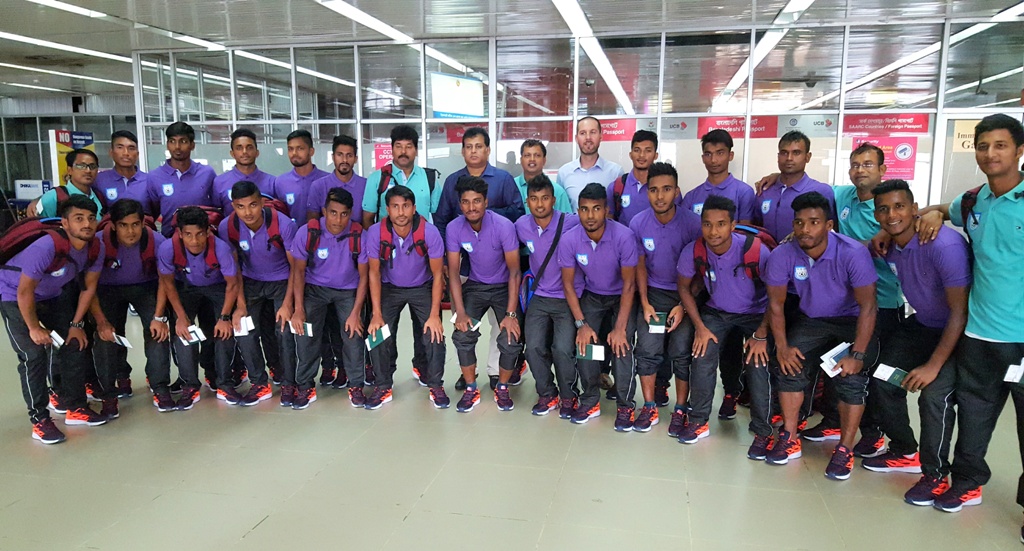 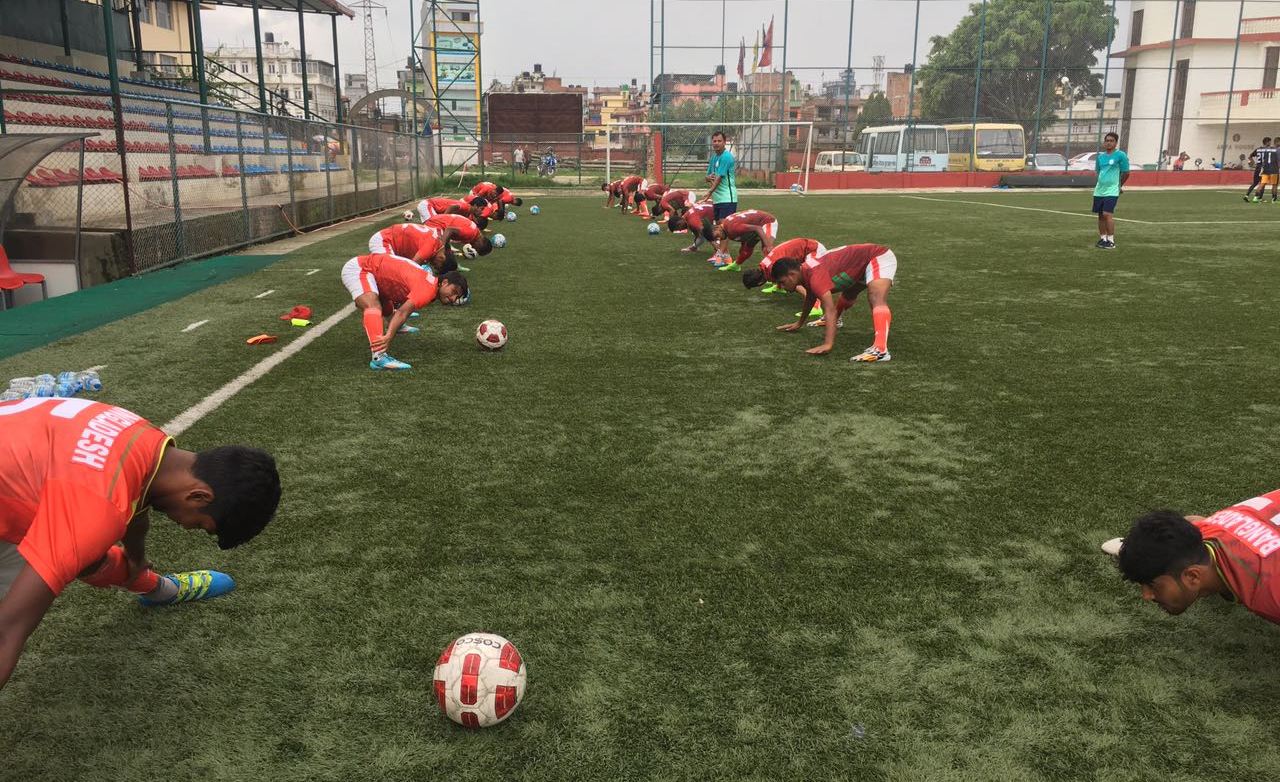 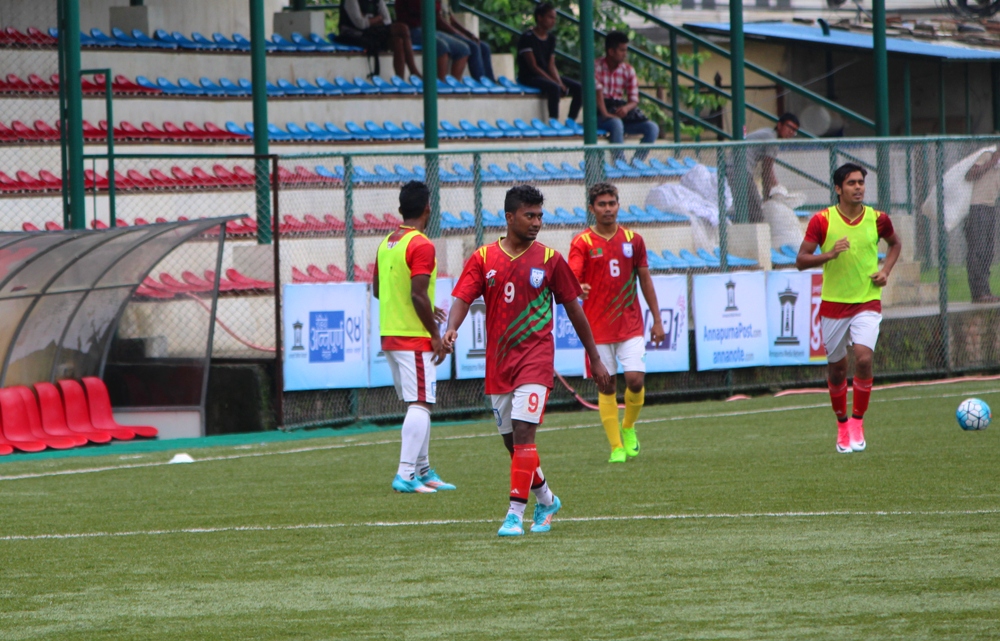 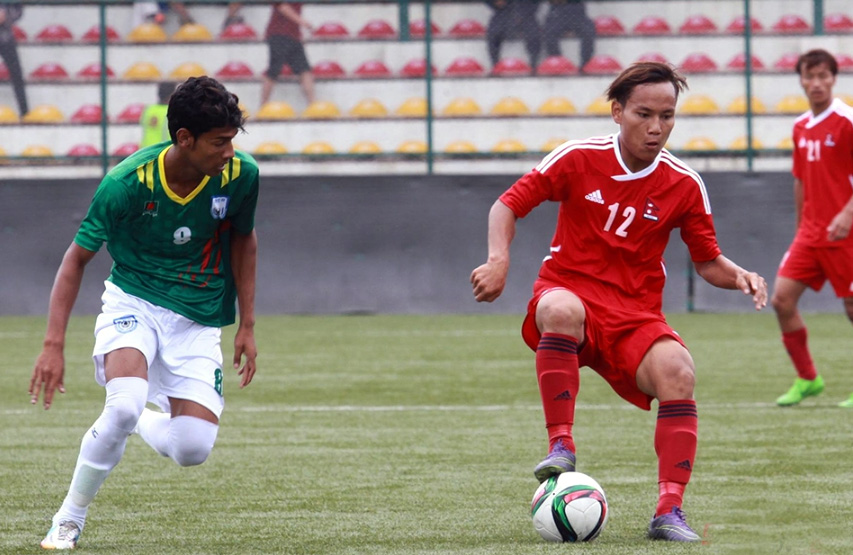