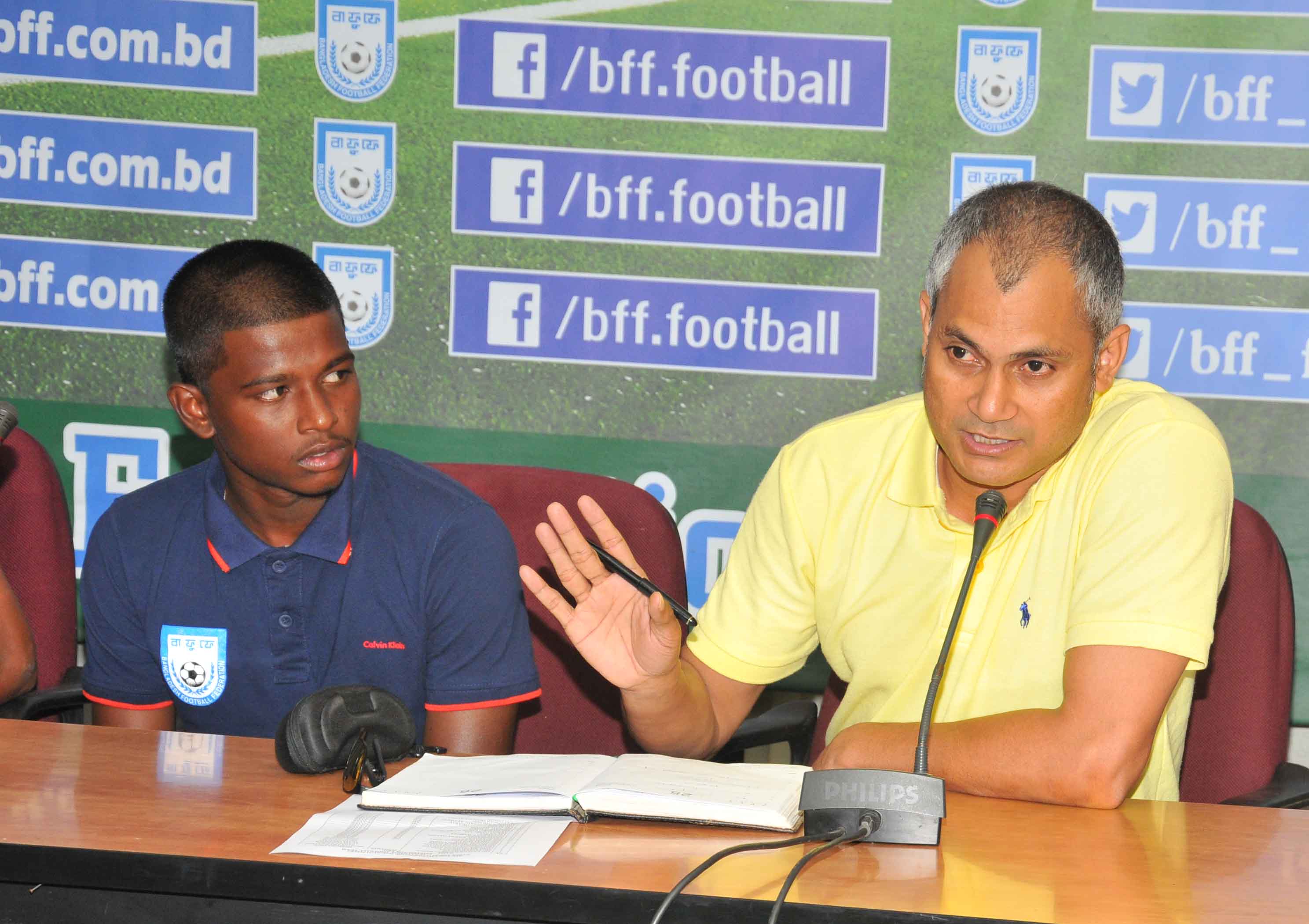 Dhaka, September 10: Bangladesh U-16 boys will face United Arab Emirates (UAE) in their opening match of the qualifying round of the AFC U-16 Championship 2018 at Doha, Qatar on Wednesday.

The Bangladesh U16 is put in Group E, which consists of heavyweights such as hosts Qatar and United Arab Emirates.

In the official presser at the venue on Tuesday, Bangladesh coach Mostafa Anowar Parvez expressed the excitement among the team.

“We reached Qatar safely. Today we will have a practice session. It seems like everyone is physically and mentally prepared.” 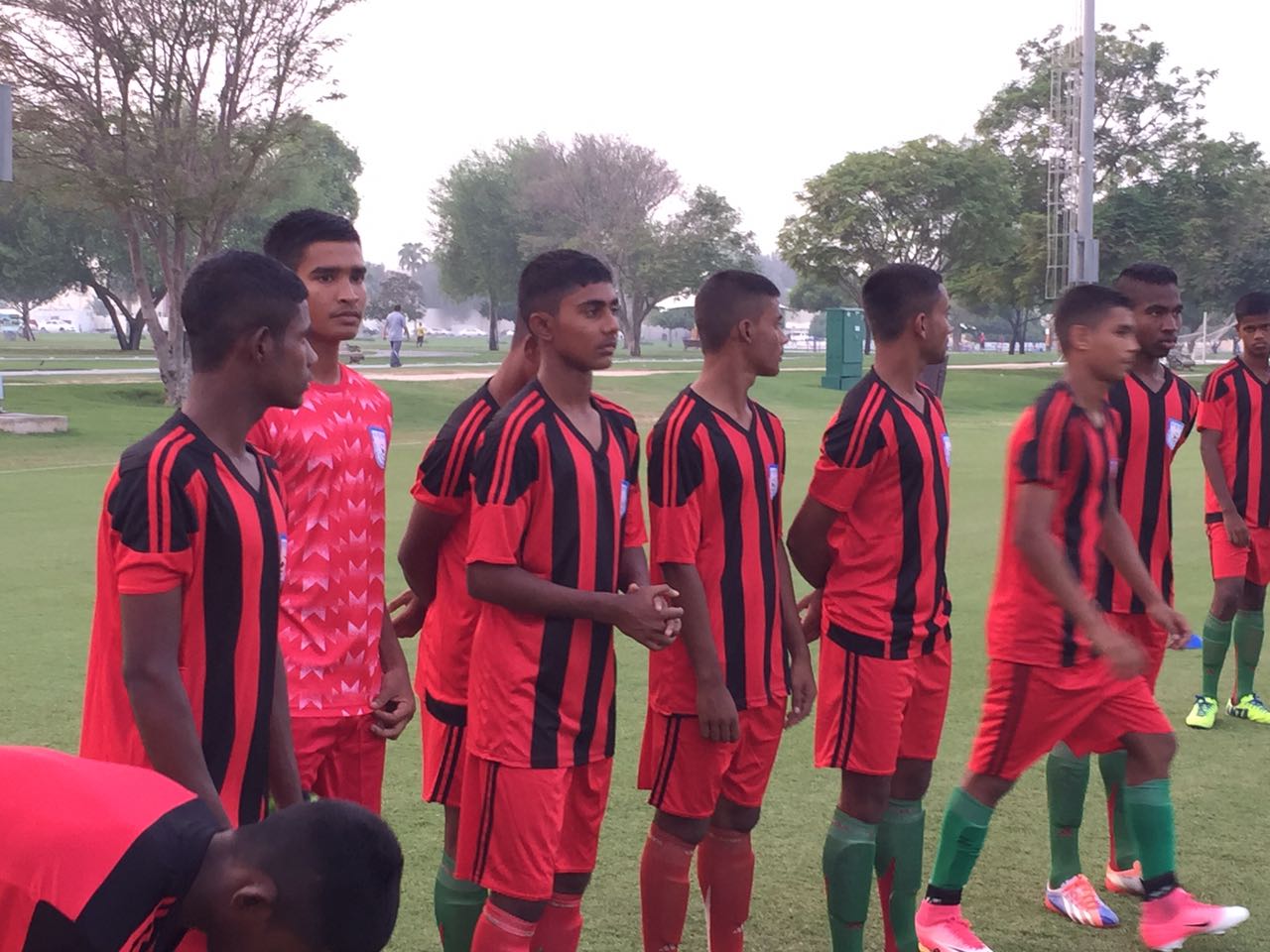 Parvez informed that the temperature in Qatar is higher than that of Bangladesh, and the boys are getting accustomed to it.

When asked about the opposition, he said “Our first match is against UAE. We have some ideas about the UAE Team.”

“The boys are raring to go and ready to give their best for a good result.”

Bangladesh U-16 team captain Yaseer Arafat said “The team is ready to fight. We will follow our coach’s instruction and strategy.”

He promised that the team will give their best to get a good result and asked the supporters to pray for them. 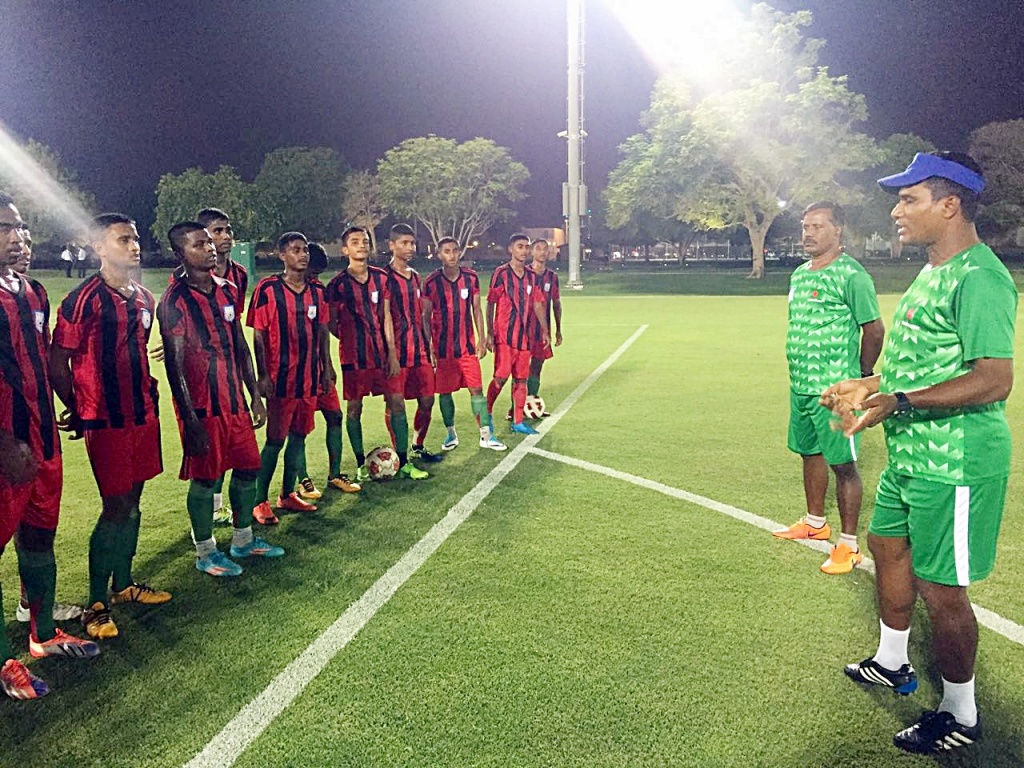 U16 boys ready for Yemen challenge

Dhaka, September 21: Bangladesh U-16 boys will face Yemen in the qualifying round of the AFC... 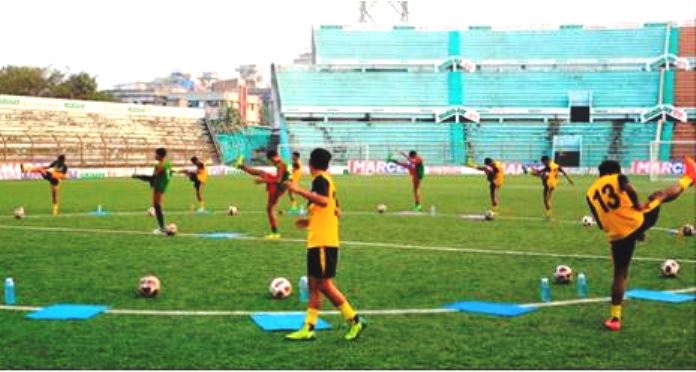 Dhaka, July 30: The Bangladesh Football Federation has selected a pool of 33 U16 boys to join... 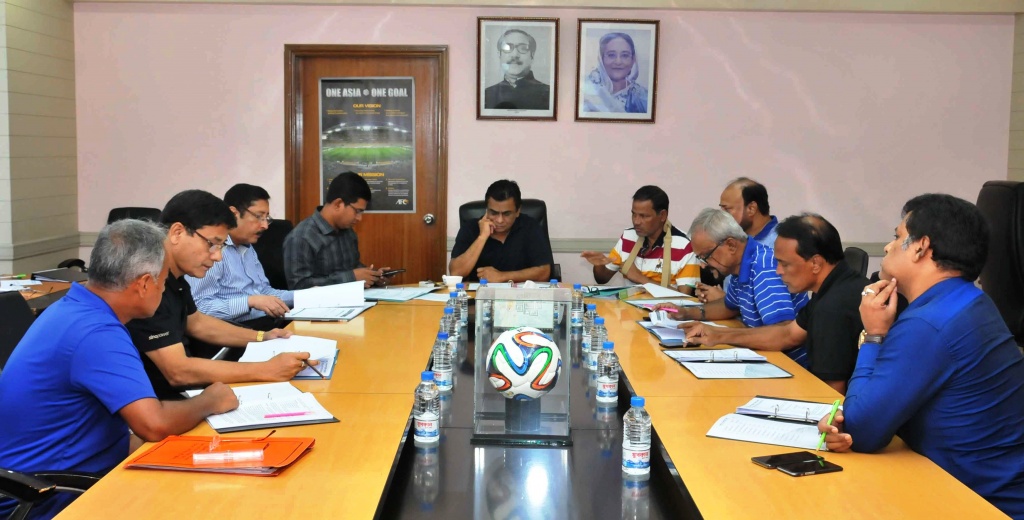 Bangladesh to participate in AFC U-16 Championship Qualifiers 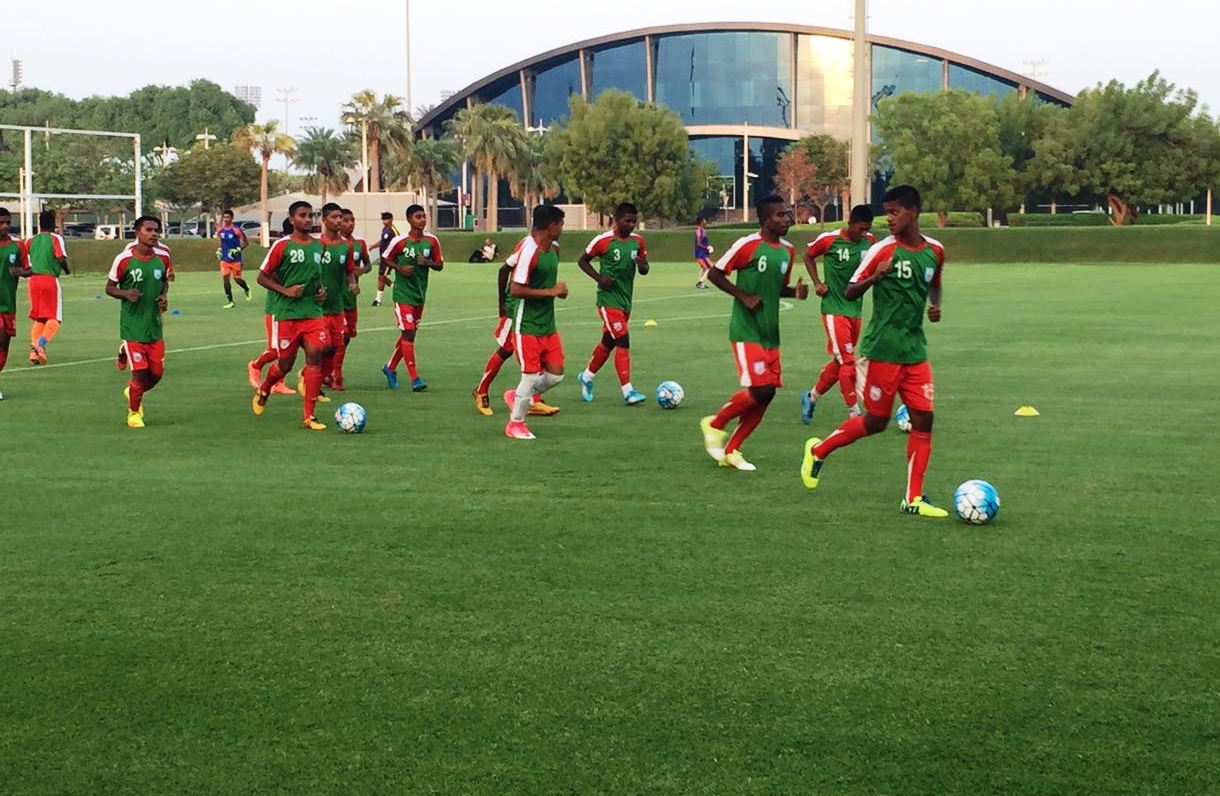