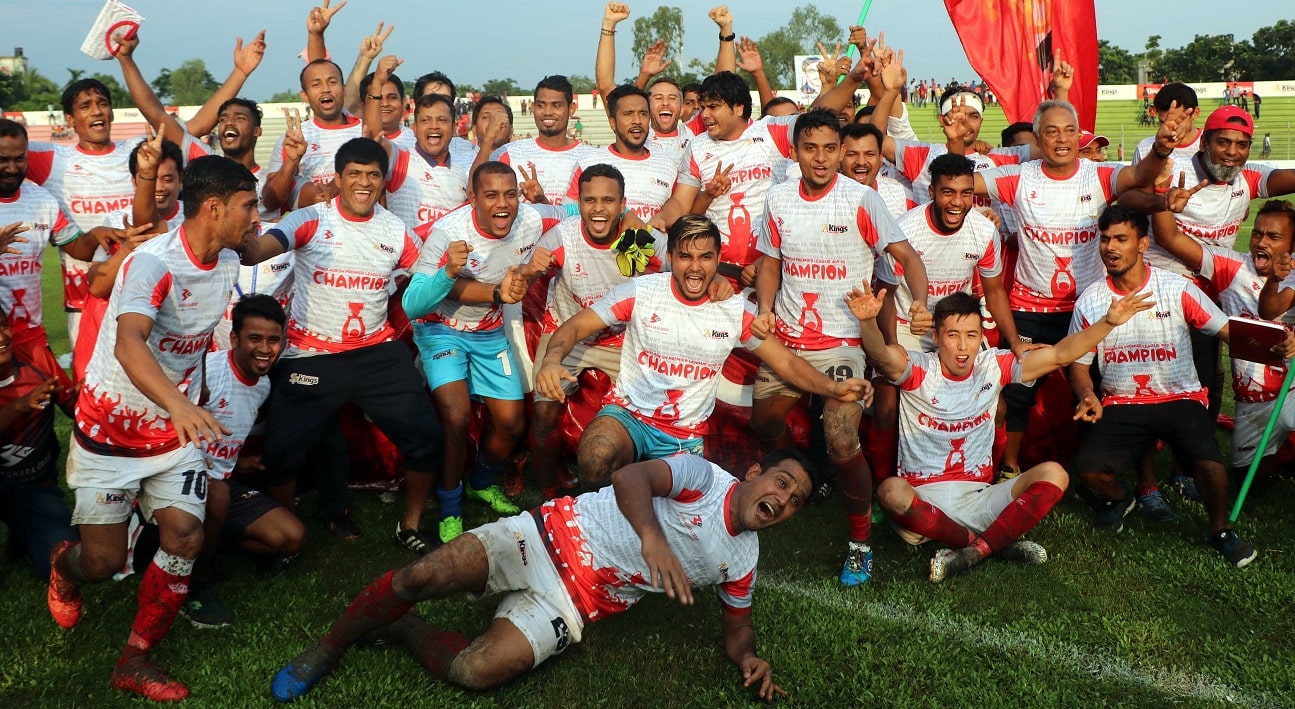 Jul 25, 2019
Facebook Twitter Instagram Mail
Bashundhara Kings, who have been at the top spot of the Bangladesh Premier League points table since the beginning, confirmed their title after playing out a 1-1 draw with Mohammedan Sporting Club at Sheikh Kamal Stadium, Nilphamari on Thursday afternoon. The Mohammedans took a lead at the 14th minute of the game when their Malian forward Souleymane Diabate scored the only goal for his team. However, the Black and Whites could save their lead until the 41st minute when the Kings cheered up with their foreign recruit Marcos’ goal which secured their first ever BPL title. On their way to be the ‘Kings’, Bashundhara accumulated a total of 59 points from 22 matches. On the other hand, Mohammedan are the eighth on the point tables with 24 points from the same number of matches.
Previous PostAbahani ends BPL thrashing Sheikh Jamal 4-1
Next PostSheikh Russel KC Ltd. won by 1 goal 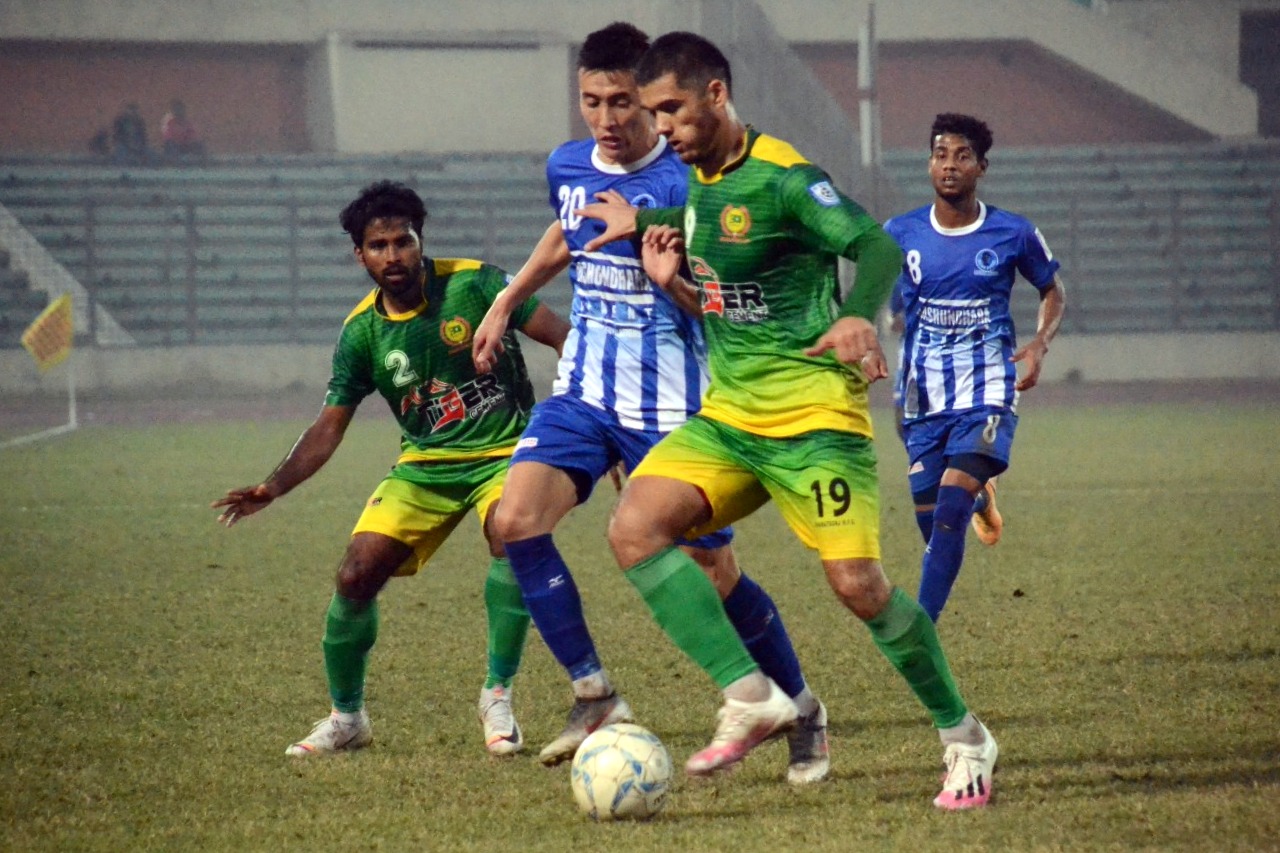 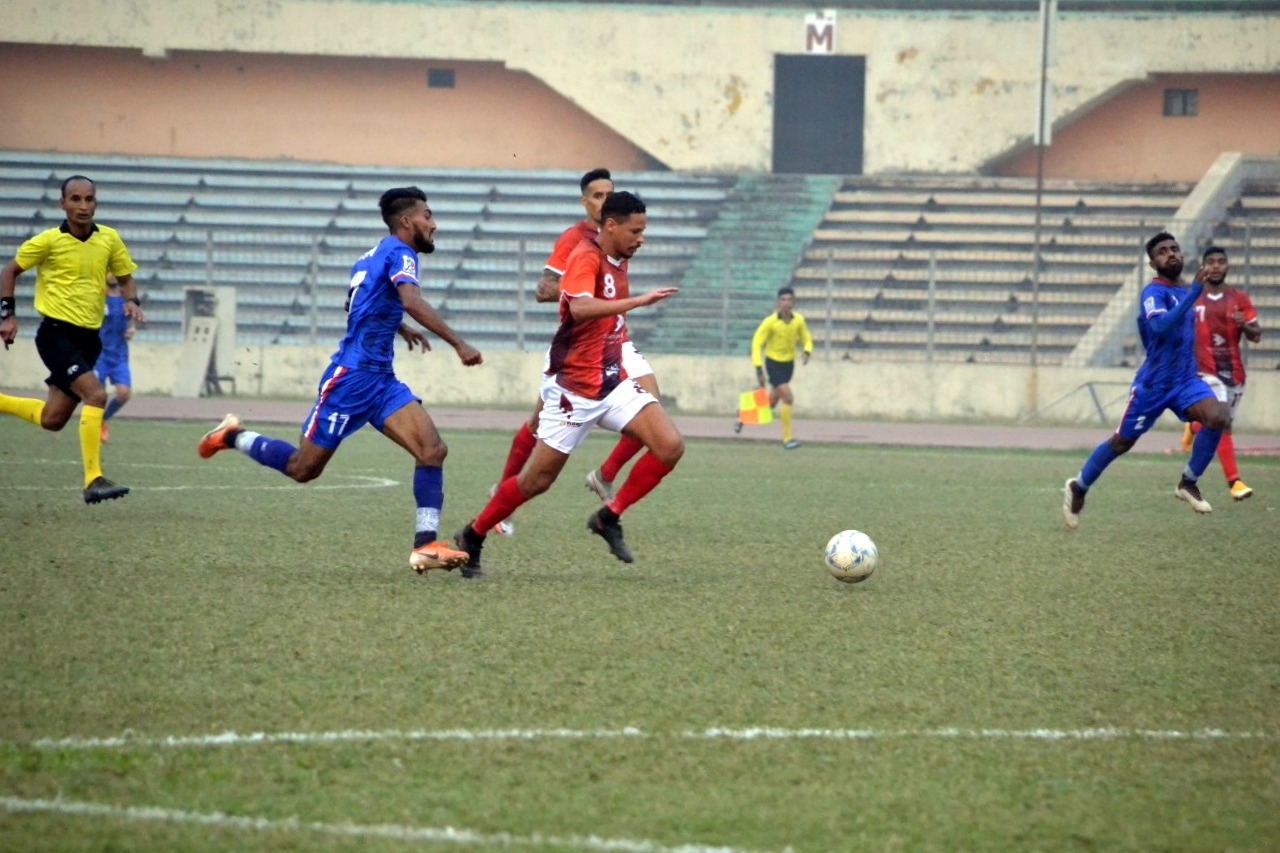 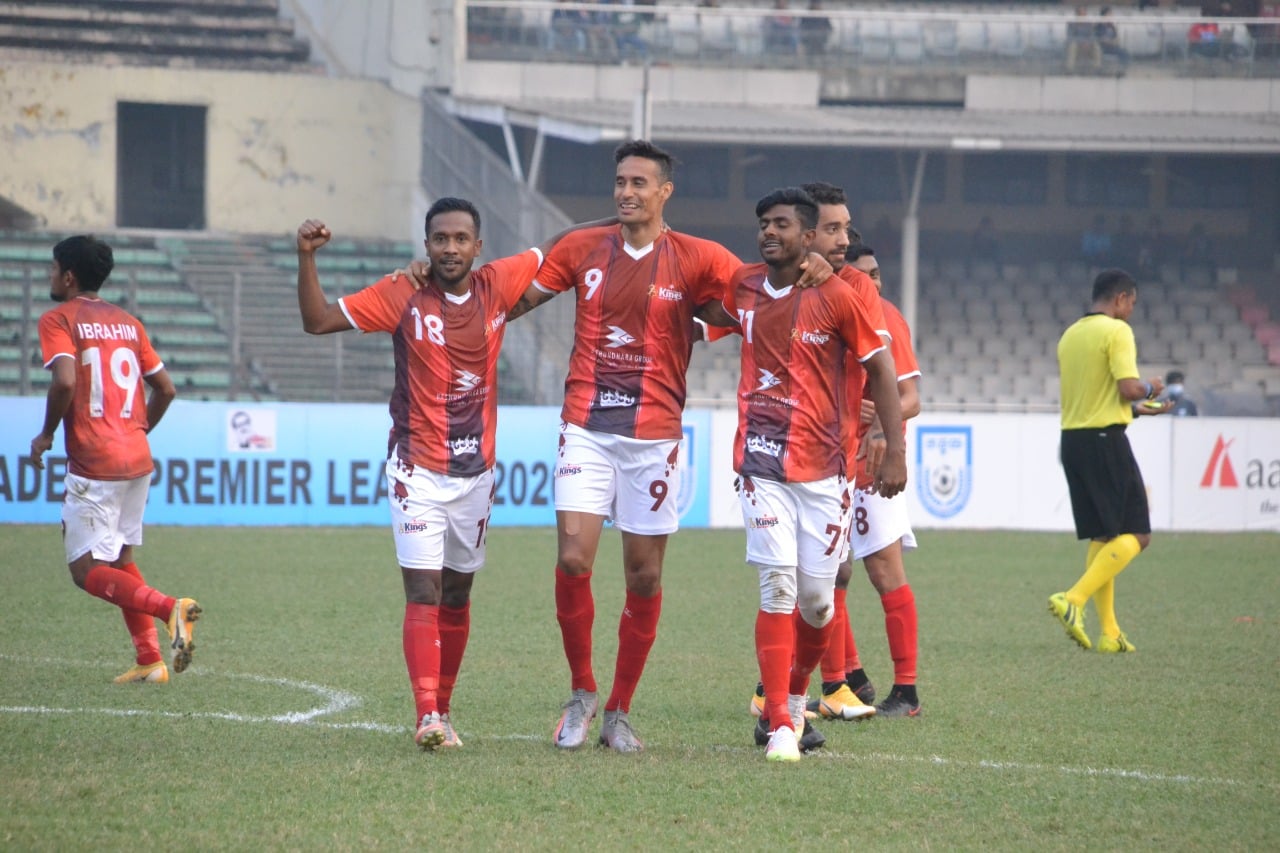 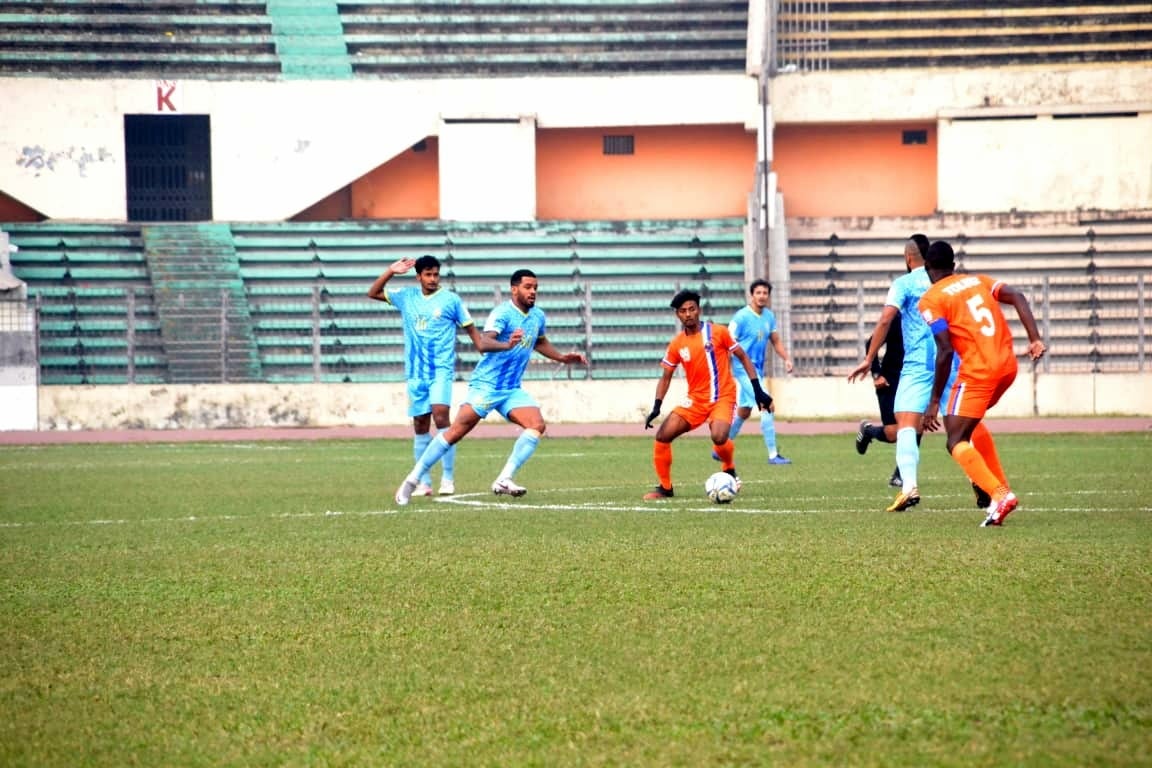