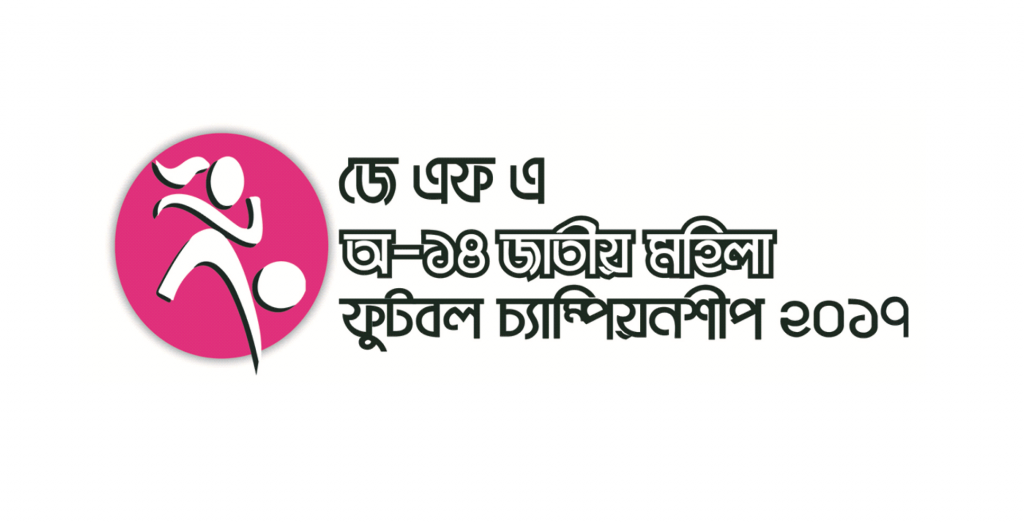 Dhaka, November 8: The Bangladesh Football Federation has arranged a press conference ahead of the final match of JFA U14 Women’s National Championship 2017.

Then on Friday, Mymensingh U14 team and Thakurgaon U14 team will fight it out in the final match in a bid to be crowned champions.

The team managers, coaches and captains of both the teams will be present at the press conference.

Representatives of the media are cordially invited to attend the press meet at the scheduled time.

Organized by the BFF, the preliminary round of the JFA U14 Women’s National Football Championship 2017 ended on August 25.

The matches of the preliminary round were played in 6 venues (Laxmipur, Gaibandha, Rajbari, Jessore, Rajshahi and Sherpur) where 6 teams emerged as zonal champions.

With those 6 teams and 2 best runners-up teams, the final round of the tournament began on November 2 in Dhaka.

The teams were as follows:

This year, the champion team will get Tk 50,000 as prize-money, champions’ trophy and winners’ medals.

The runners-up will get a trophy, medals and Tk 25,000 as prize-money.

Each of the 8 teams will get Tk 25,000 as participation money and match-balls.

Notably, the residence and transportation of all the teams have been arranged. 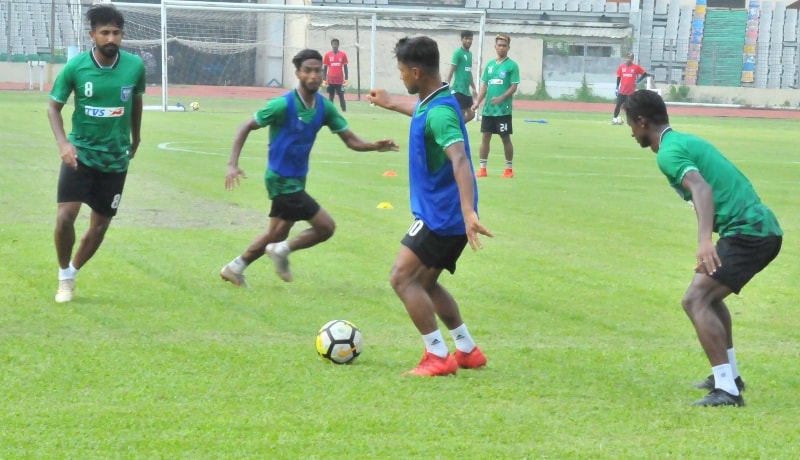 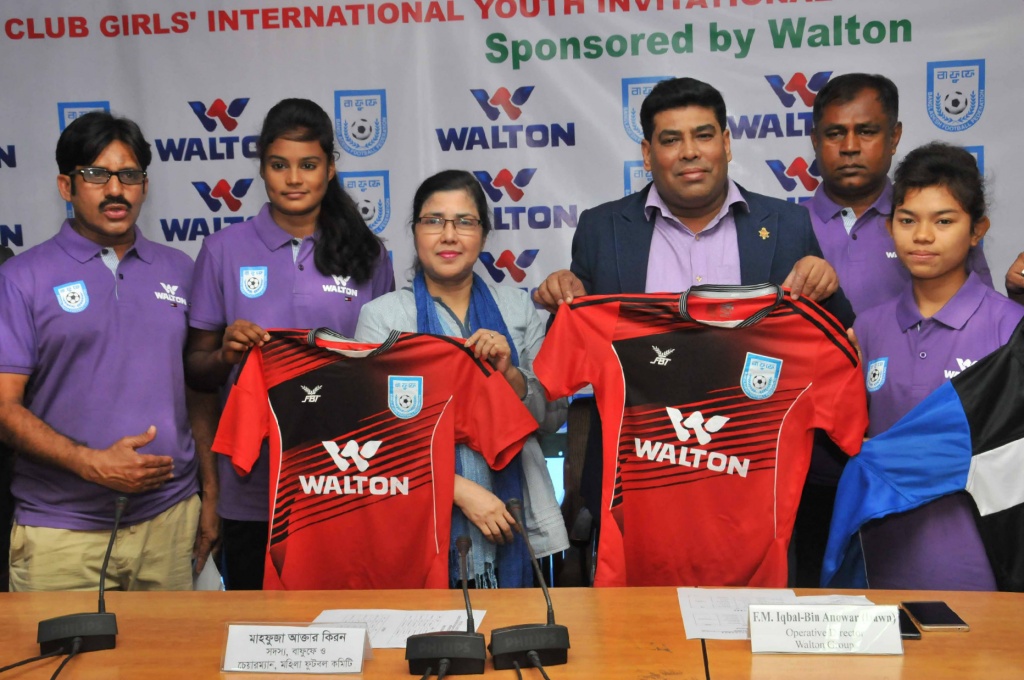