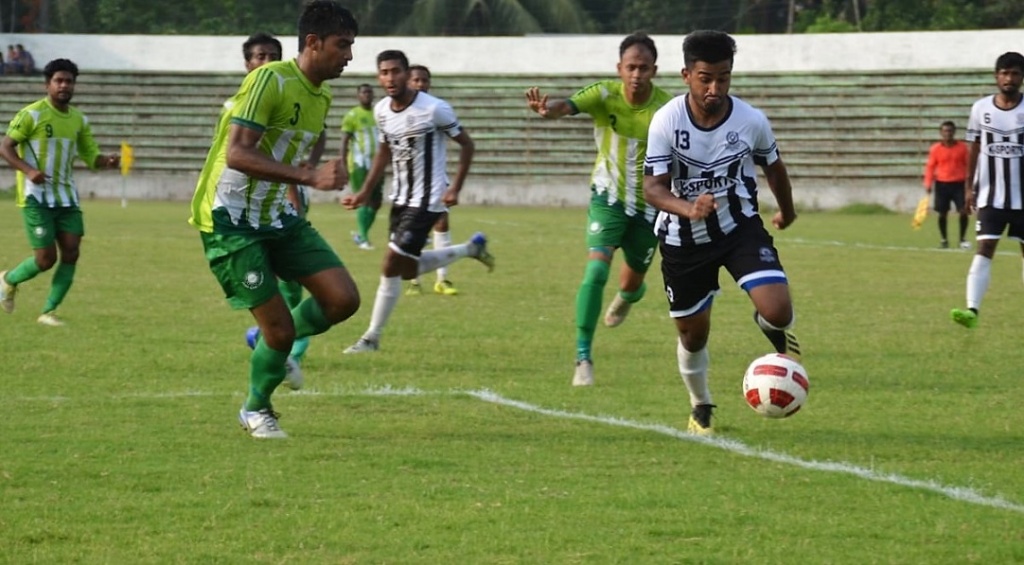 May 10, 2019
Facebook Twitter Instagram Mail
Noakhali: Mohammedan SC Limited claimed their first victory in the last 12 matches by beating Team BJMC 2-1 at their home ground Shahid Bulu Stadium, Noakhali on Friday afternoon. The Black and Whites, however, fell on the backfoot in just the 3rd minute of the game. Otabek scored to put BJMC ahead. Desperate to turn the tie around, Mohammedan went at the home side with all they had. The effort paid dividends in the 21st minute when Uryu Nagata equalized for the Dhaka giants. The first half ended on stalemate. After the break, it was the visitors who looked more likely to claim victory. Soulemane finally netted a chance in the 61st minute to hand Mohammedan a very crucial victory in the league. With the win, Mohammedan come out of the relegation zone on the Bangladesh Premier League table and now sit at 11th with 9 points from 13 matches. Team BJMC, on the other hand, are still winless and rock bottom with just 4 points from the same number of matches.
Previous PostBCL: Uttar Baridhara move up to 2nd spot slamming Dhaka City 3-0
Next PostPrizes/Trophies Giving Ceremony Held 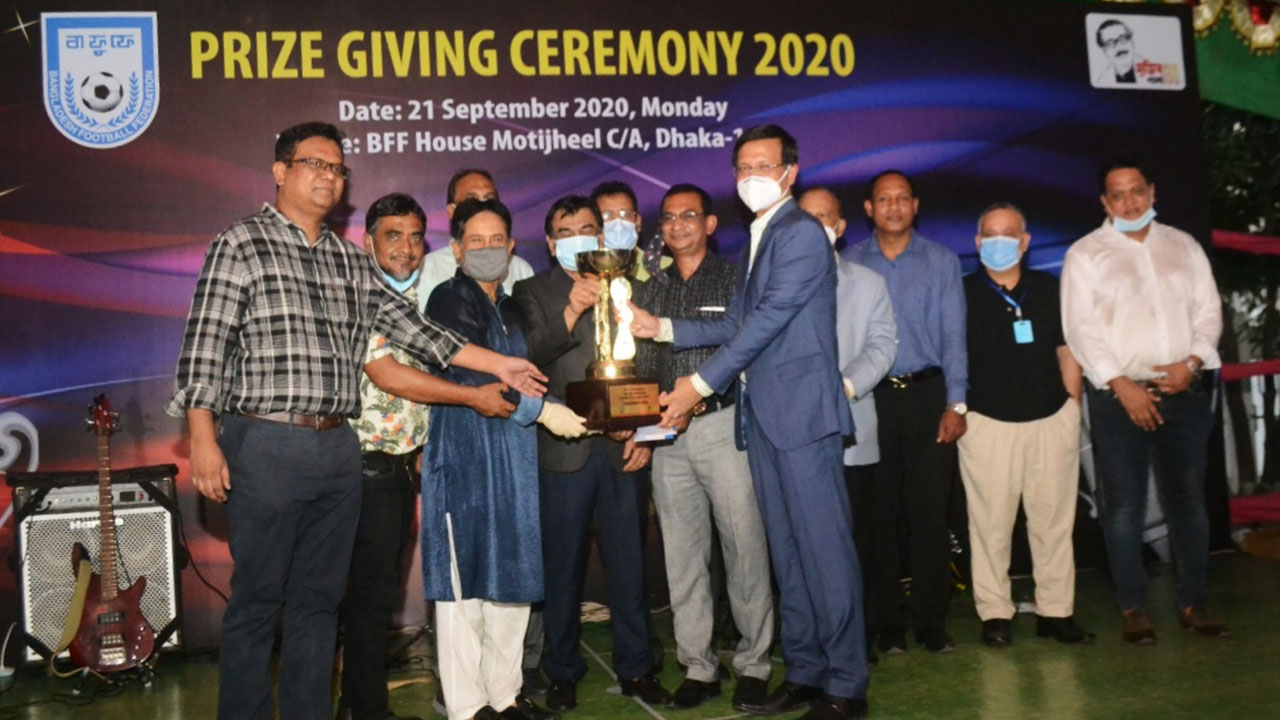 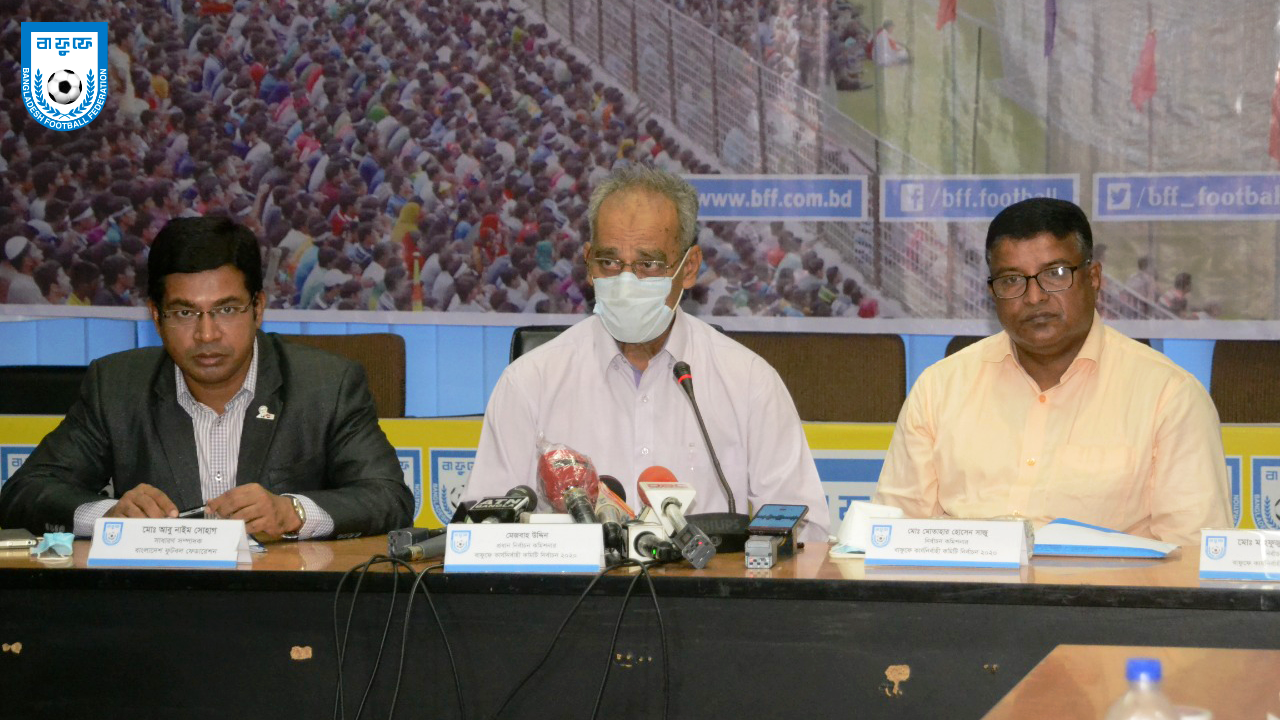 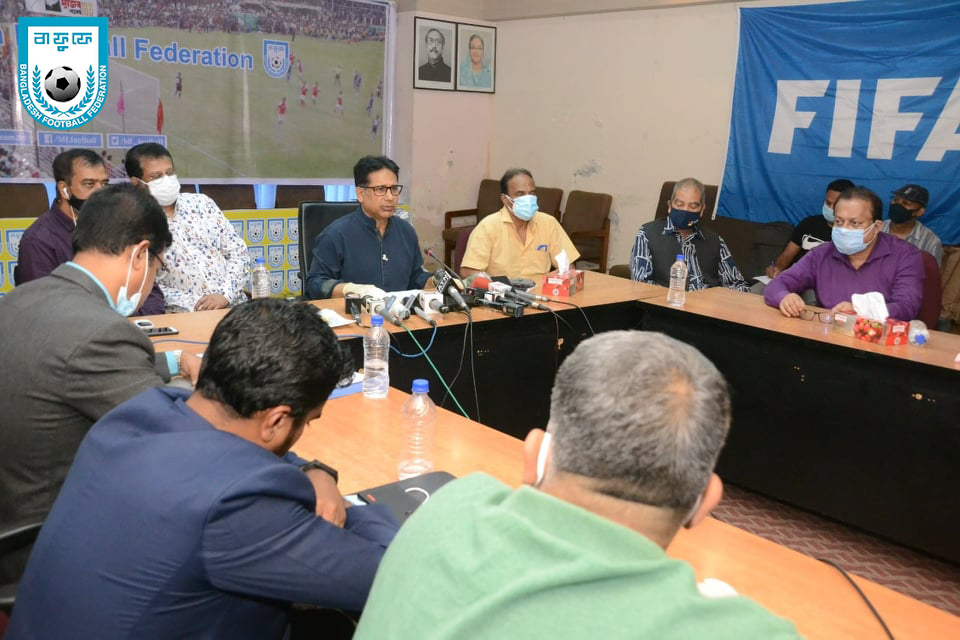 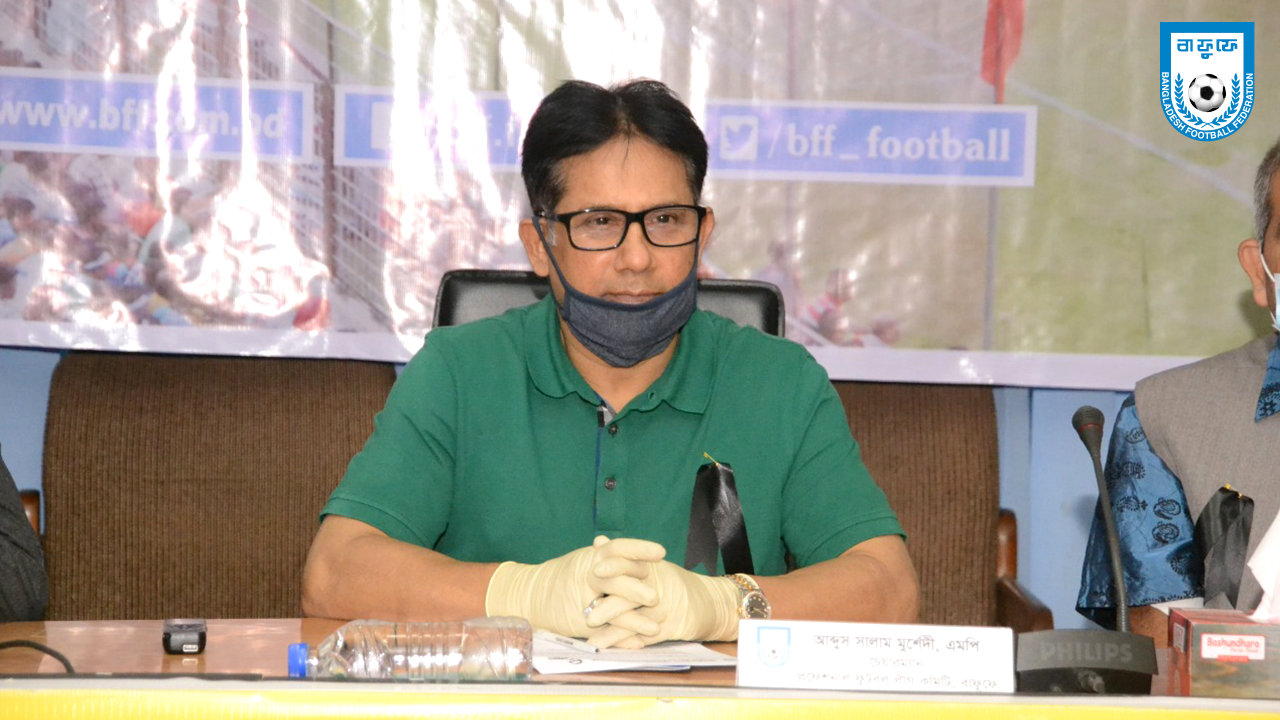