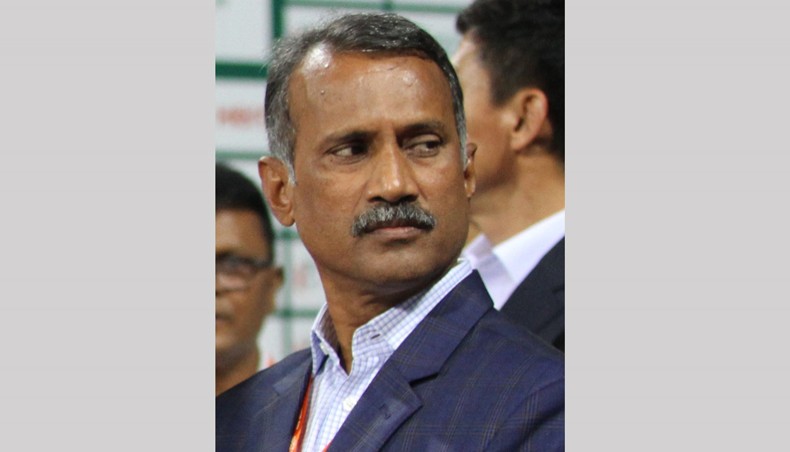 Dhaka, October 25: The vice-president of Bangladesh Hockey Federation, also, a former player of national team Khwaja Rahmatullah passed away at around 5:00pm Tuesday at the Bangabandhu Sheikh Mujib Medical College.

The national sports award winner left behind his wife and many well-wishers.

Rahmatullah’s namaz-e-janaja was held at Abahani premises at 10:00am Wednesday. Later he was laid to rest at the Paikpara Graveyard in Narayanganj. 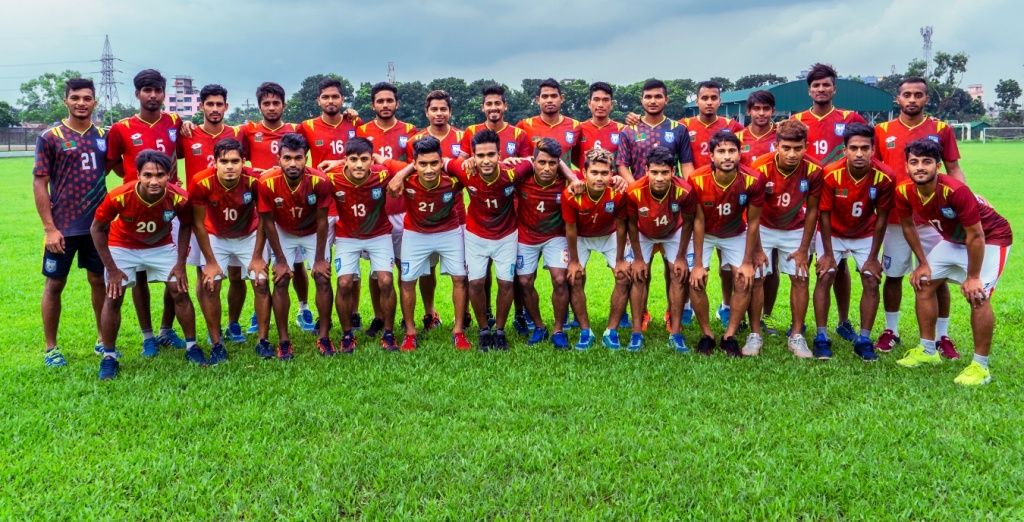 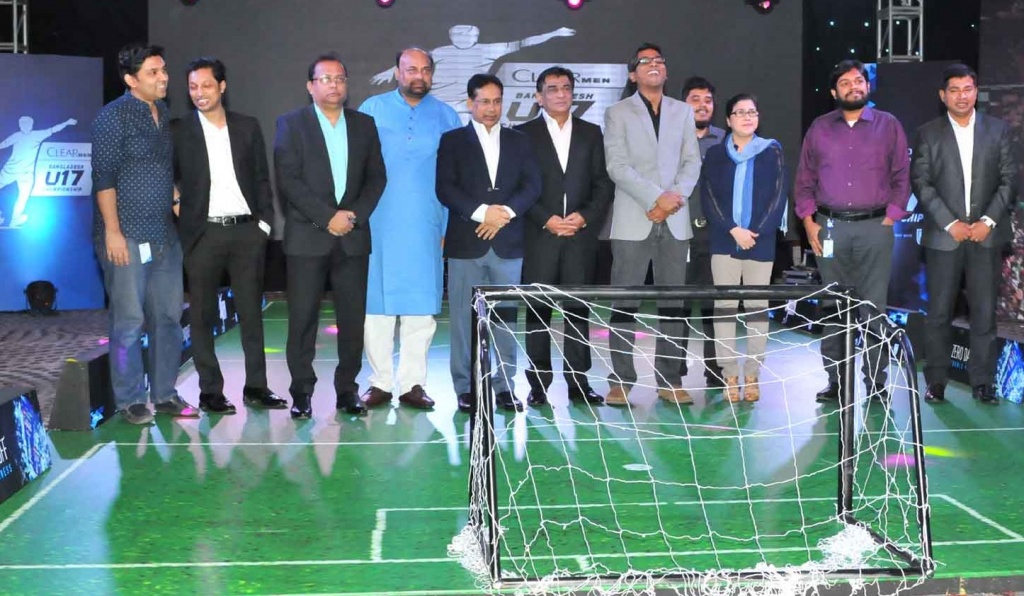 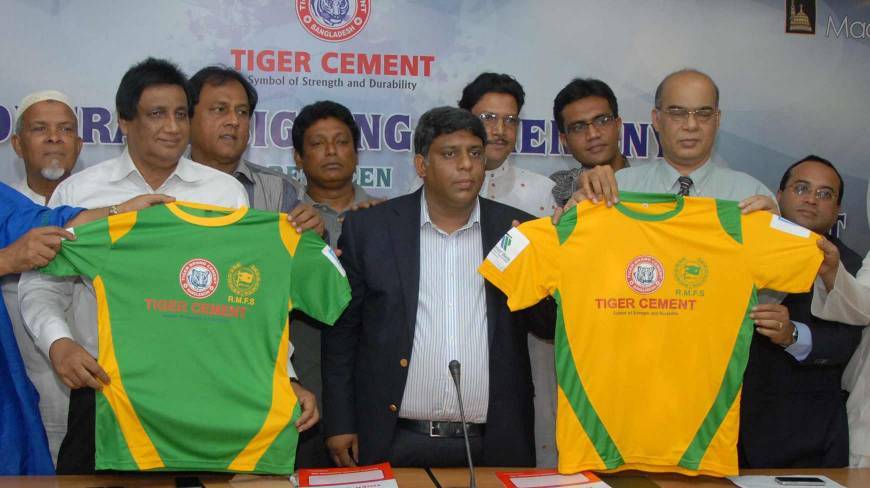 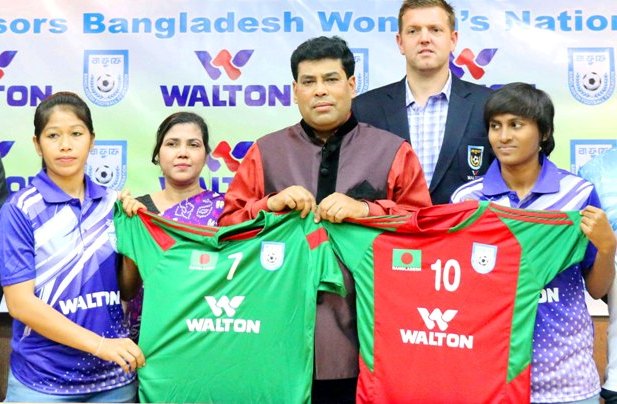