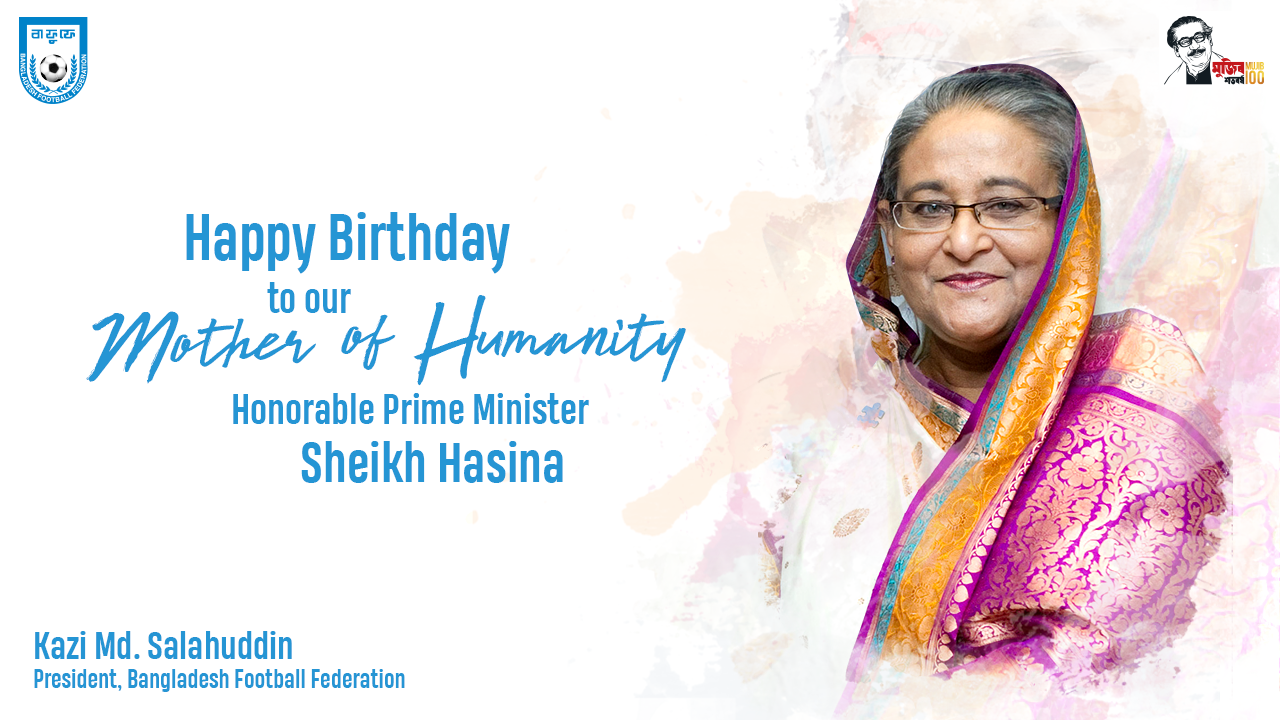 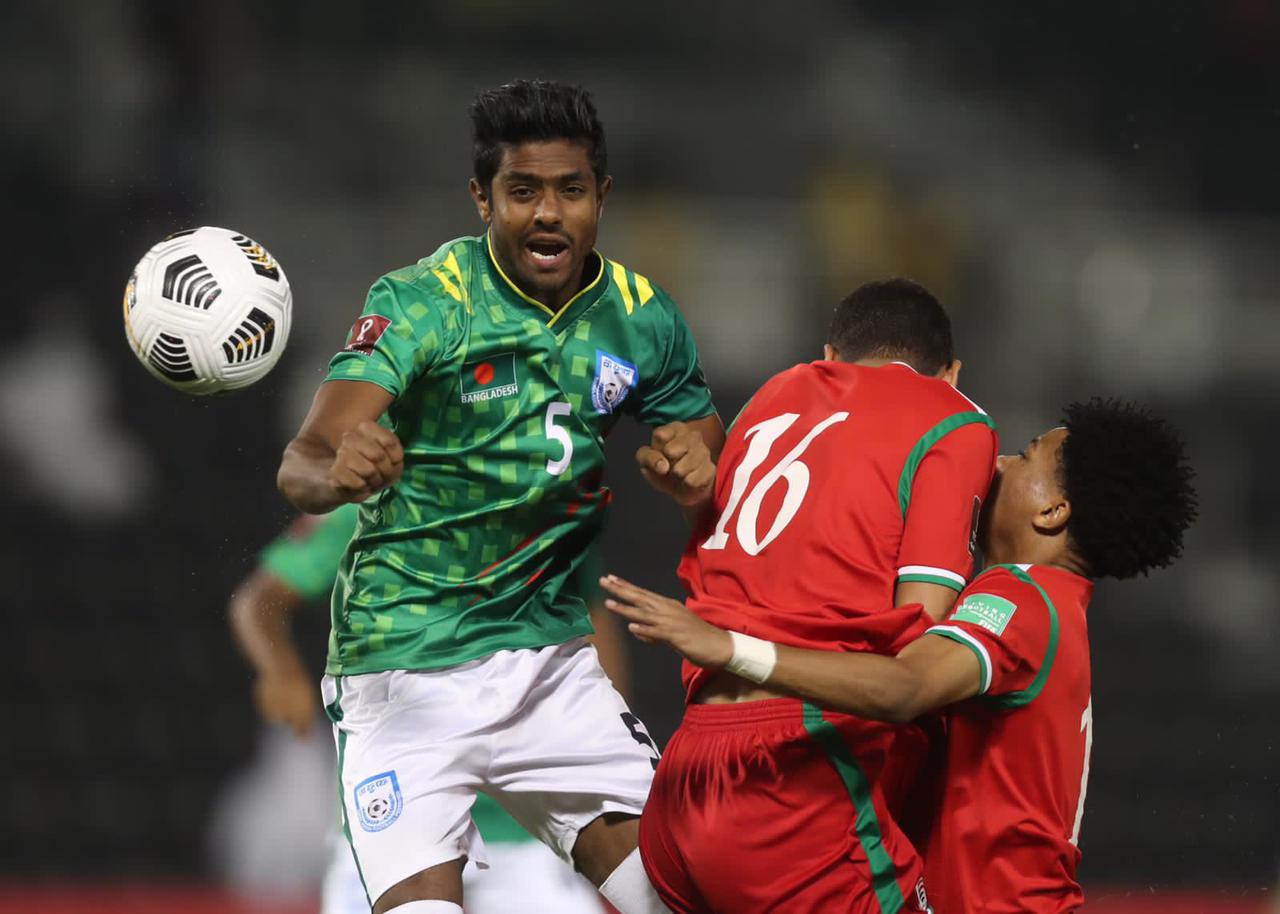 Bangladesh loses to Oman by 3-0 goals 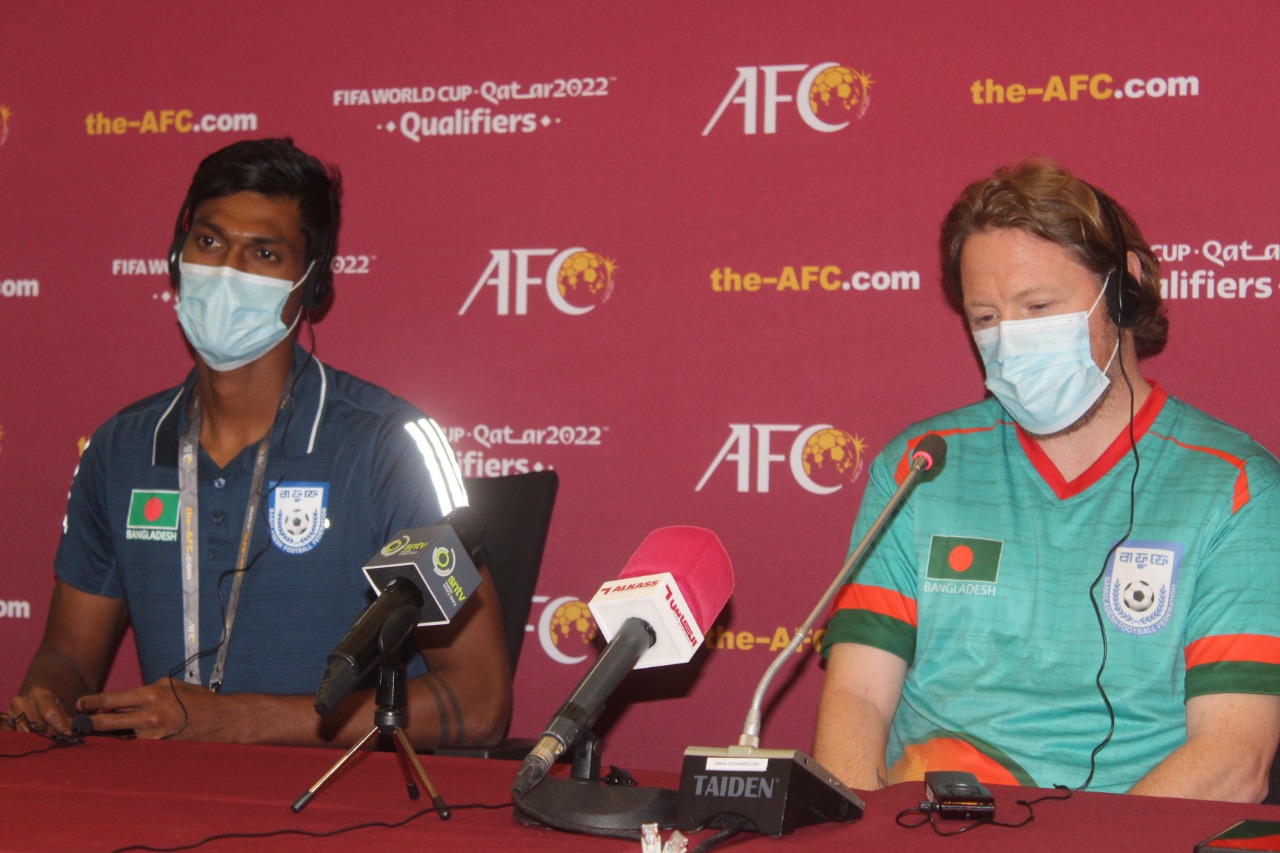 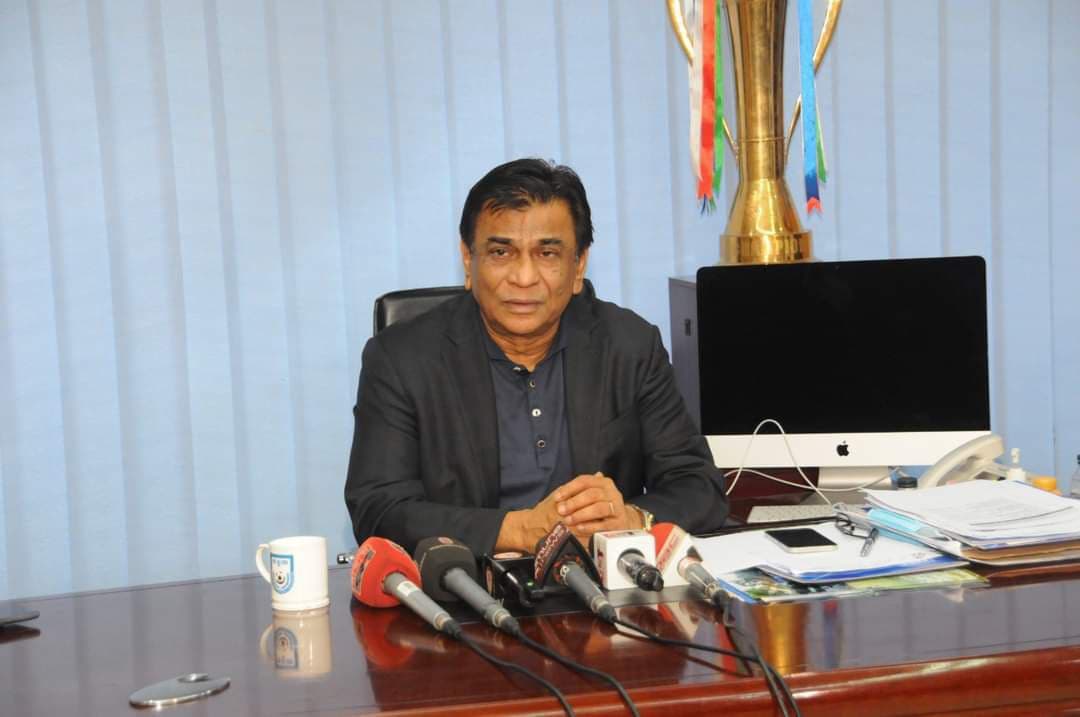 The renowned football players participated in a meeting (Exchange of views)... 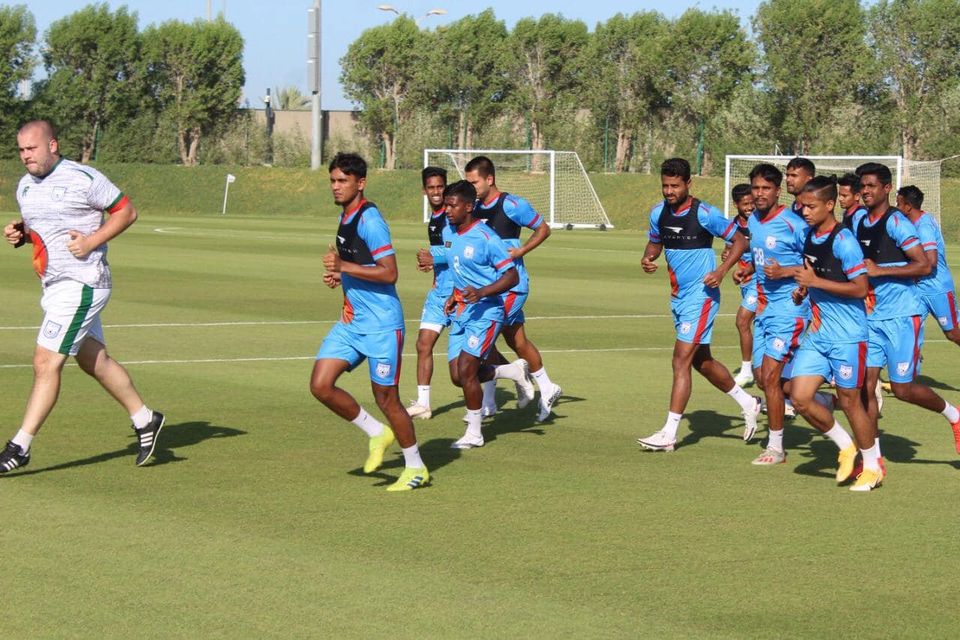