Mar 18, 2019
Facebook Twitter Instagram Mail
Dhaka: BFF senior vice-president Abdus Salam Murshedy, MP (Khulna-4, parliamentary seat 102) and BFF vice-president Kazi Nabil Ahmed (Jashore-3, parliamentary seat 87) have been included in two standing committees, each, of the 11th parliament of the Government of Bangladesh. Abdus Salam Murshedy, MP has been included in the Standing Committee on Ministry of Local Government, Rural Development & Co-operatives and the Standing Committee on Ministry of Youth and Sports as a member. On the other hand, Kazi Nabil Ahmed, MP has been included as a member of the Standing Committee on Ministry of Foreign Affairs and the Standing Committee on Ministry of Finance. BFF President Kazi Mohammad Salahuddin, vice presidents, members of the executive committee and standing committee, along with all officials of the federation congratulate the two BFF officials on their achievement. The BFF believes that Abdus Salam Murshedy, MP and Kazi Nabil Ahmed, MP will execute the duties given to them with excellence and bring pride for themselves as well as the country. The Federation wishes them all the luck in their new journey.
Previous PostNext season’s calendar approved at executive committee meeting
Next PostInvestigative committee formed to probe allegations of Kiron’s derogatory comments on PM 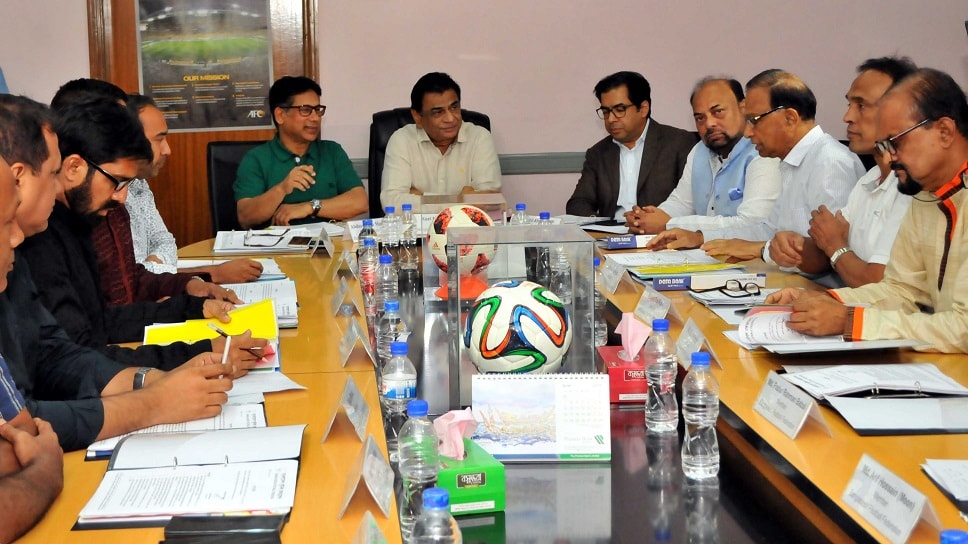 The BFF executive committee on Friday held its 15th regular meeting and took some important... 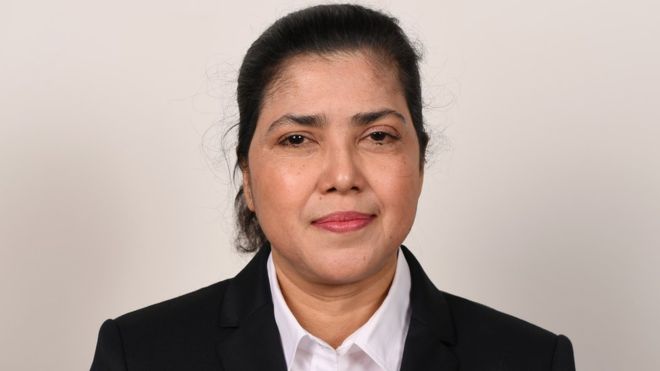