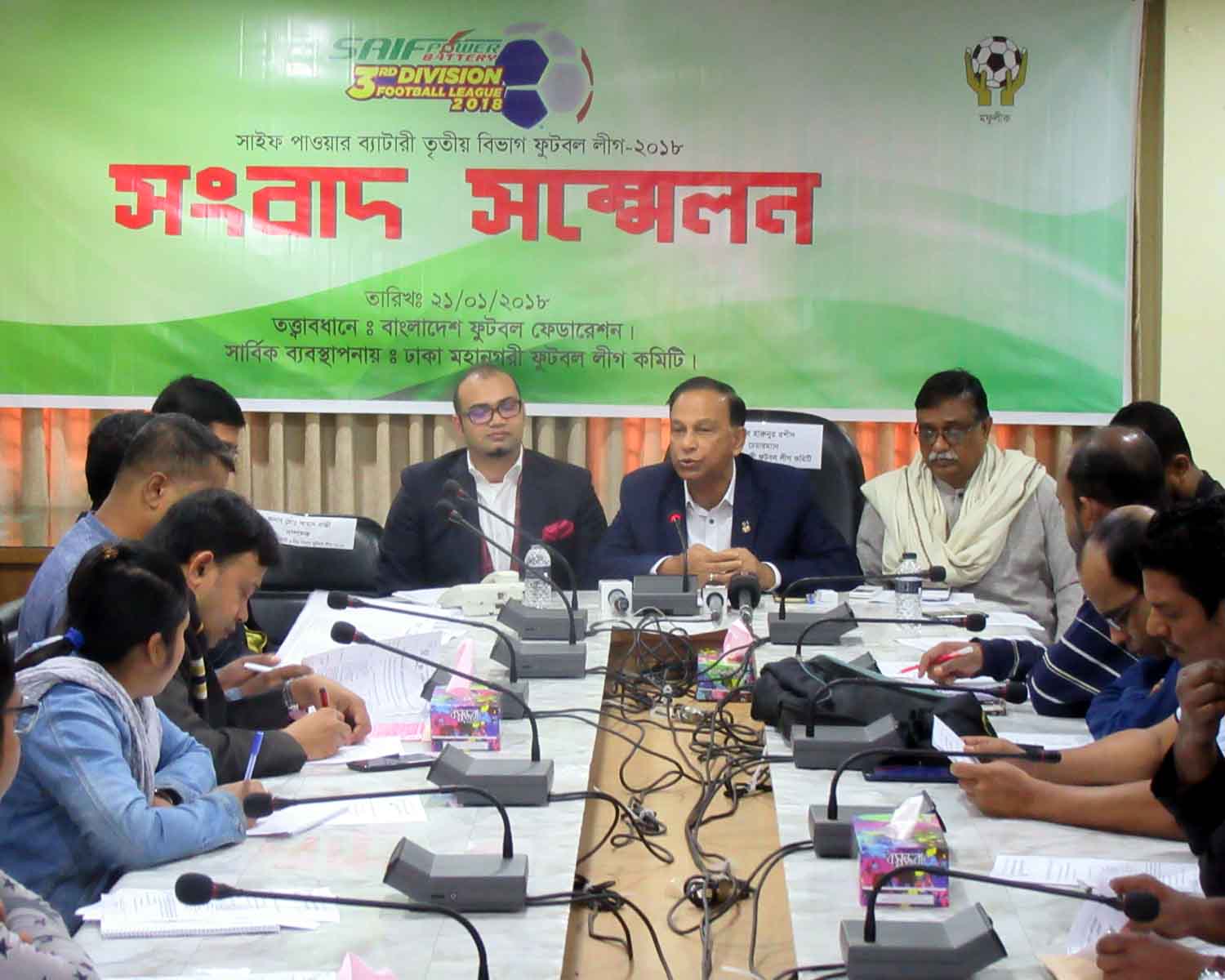 Dhaka, January 21: The preliminary round of Saif Power Battery 3rd Division Football League-2018 is going to be started from January 22 by the match between Arambagh Football Academy and Zabid Ahsan Shohel Krira Chakra.

A press conference was held in this regard on January 21 (Sunday) at the conference room of Dhaka Mahanagori Football League Committee which is located in the second floor of Bangabandhu National Stadium.

The press meeting started from 12.30 pm on Sunday.

19 teams will battle out for superiority in the tournament in two phases. In the preliminary round, there will be 19 teams divided in two groups, where the top 5 teams from each group will go on to play the Super League phase.

Teams that place among the top 5 of the Super League will be promoted to second division, and the lowest point holder of each group in the preliminary rounds will be relegated. 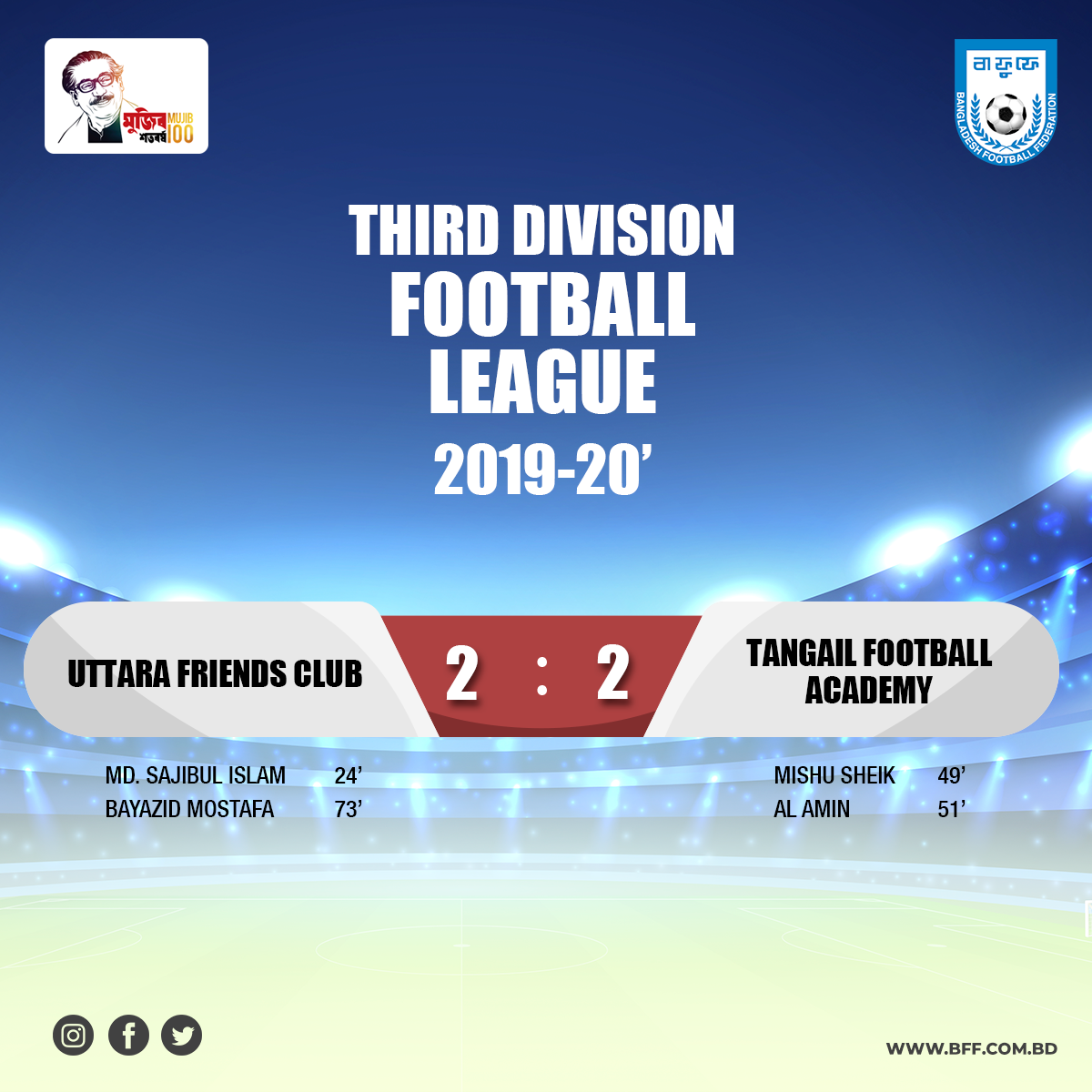 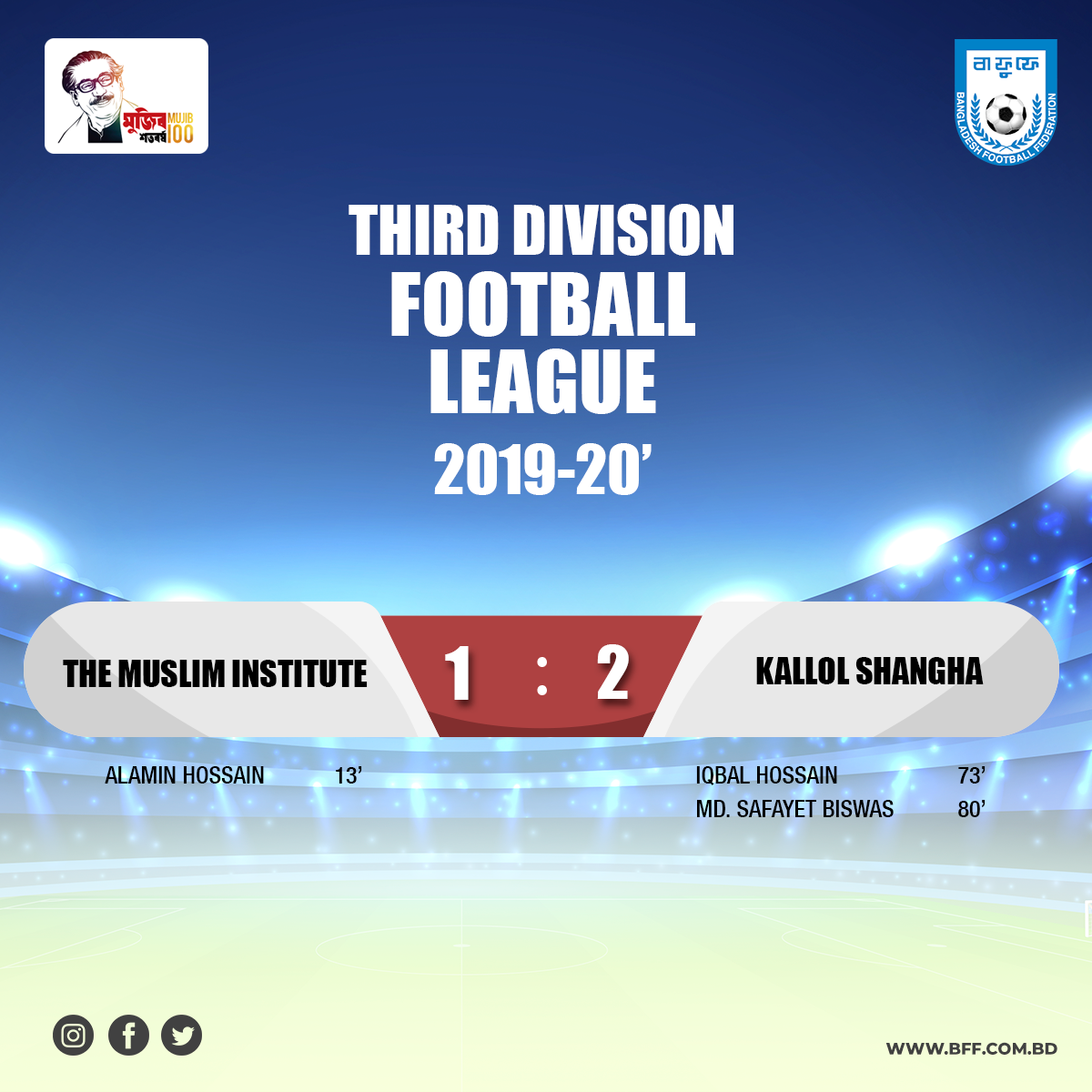 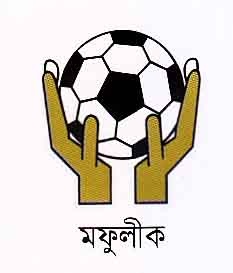