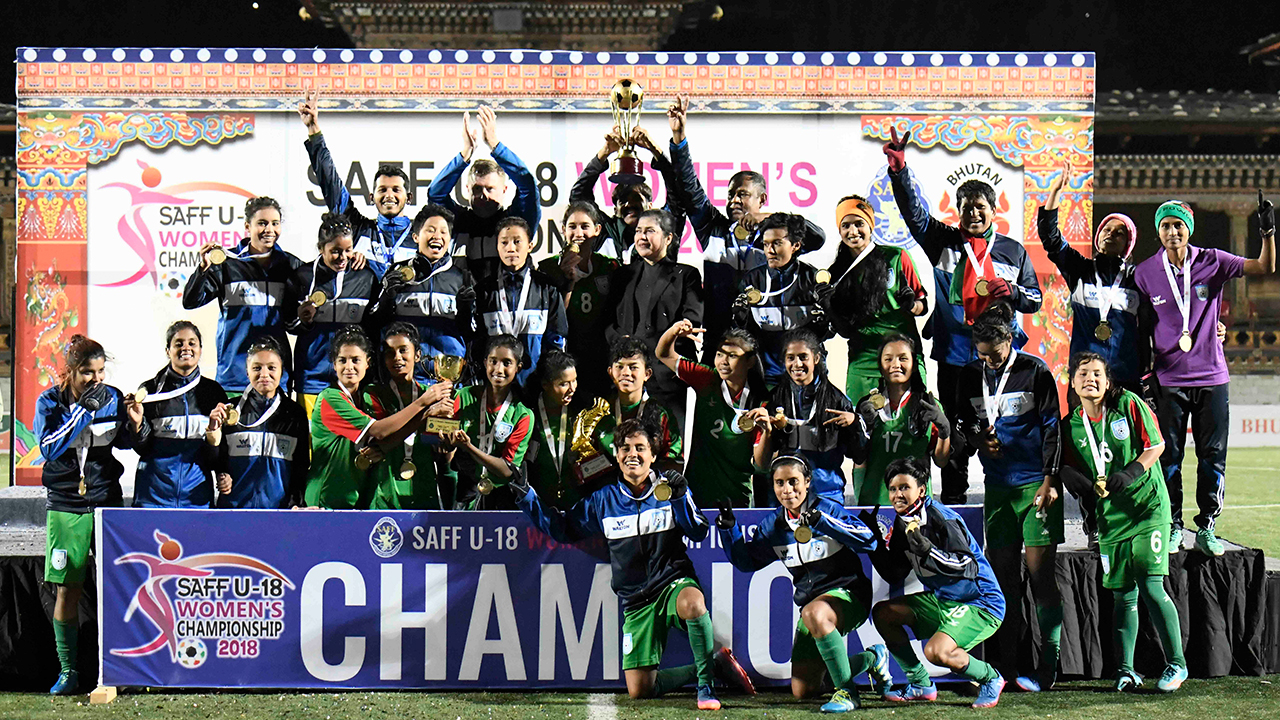 Oct 08, 2019
Facebook Twitter Instagram Mail
Bangladesh emerge unbeaten champions SAFF U-18 Women's Championship’2018
Bangladesh U-18s created new history as they emerged unbeaten champions in the first edition of SAFF U-18 Women's Championship’2018.
A brilliant header from Masura Pravin in the second half helped the women in red and green to outplay Nepal U-18s by 1-0 goal in the final at Changlimithang Stadium in Bhutanese capital Thimpu on October 7. Prime Minister Sheikh Hasina congratulated Bangladesh U-18s after securing the title.
Total of six nations took part in the regional soccer meet that began from September 28. The other four participating teams are: India, Pakistan, Maldives and hosts Bhutan.
Bangladesh were put in three-team Group B alongwith Nepal and Pakistan while Group A comprises India, Maldives and Bhutan.
The draw held at the conference room of BFF house in Motijheel here on July 7. SAFF General Secretary Anwarul Haque Helal and BFF General Secretary Md Abu Nayeem Shohag were present on the occasion.
In the final match, both sides tried to dominate each other from the beginning of the game. Bangladesh got several close chances in the first half, but their attackers including Krishna Rani Sarker, Maria Manda, Sirat Jahan Shopna and Captain Mishrat Jahan Moushumi wasted all the opportunities. The first half remained goalless.
The women in red and green finally got the breakthrough after half-time while Masura sent the ball home with an eye-catching header, off a long-free kick from Monika Chakma in the 49th minute.
After conceding the goal, Nepal came alive and tried to equalize the margin. But Bangladeshi goalkeeper Rupna Chakma and other defenders successfully kept their opponents at the bay until the Maldivian Referee Abdulla Shathir blew final whistle.
Bangladesh made a flying start in the meet crushing Pakistan by 17-0 goals and emerged group champions beating Nepal by 2-1 goals.
The Bengal tigresses continued their winning streak as they outplayed hosts Bhutan by 4-0 goals in the semifinals.
Shopna became the highest scorer netting 8 goals while Akhi Khatun adjudged the best player of the meet.
The other Bangladeshi scorers are: Marzia Akter (4 goals), Krishna (3 goals), Sheuly Azim (2 goals). Mousumi, Akhi, Tohura Khatun, Sanjida Akhter, Shamsunnahar and Masura scored one goal each.
Previous Postfifa-president-meets-prime-minister-sheikh-hasina
Next PostThe 3rd emergency meeting of the sub-committee on "BCL 2020-21" 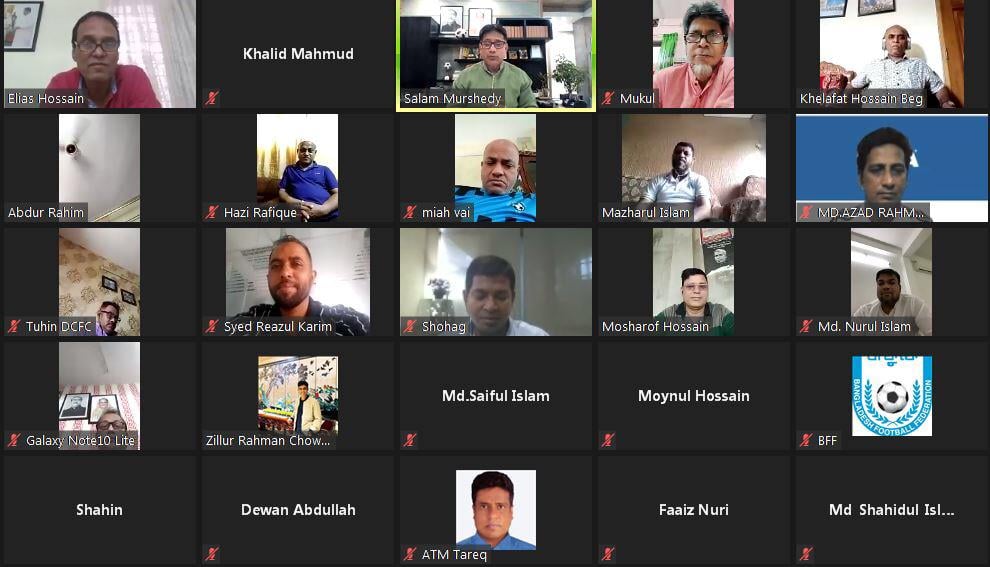 The 3rd emergency meeting of the sub-committee on "Bangladesh Championship League 2020-21" under...

A virtual meeting was held with regional and women's coaches under the chairmanship of Technical... 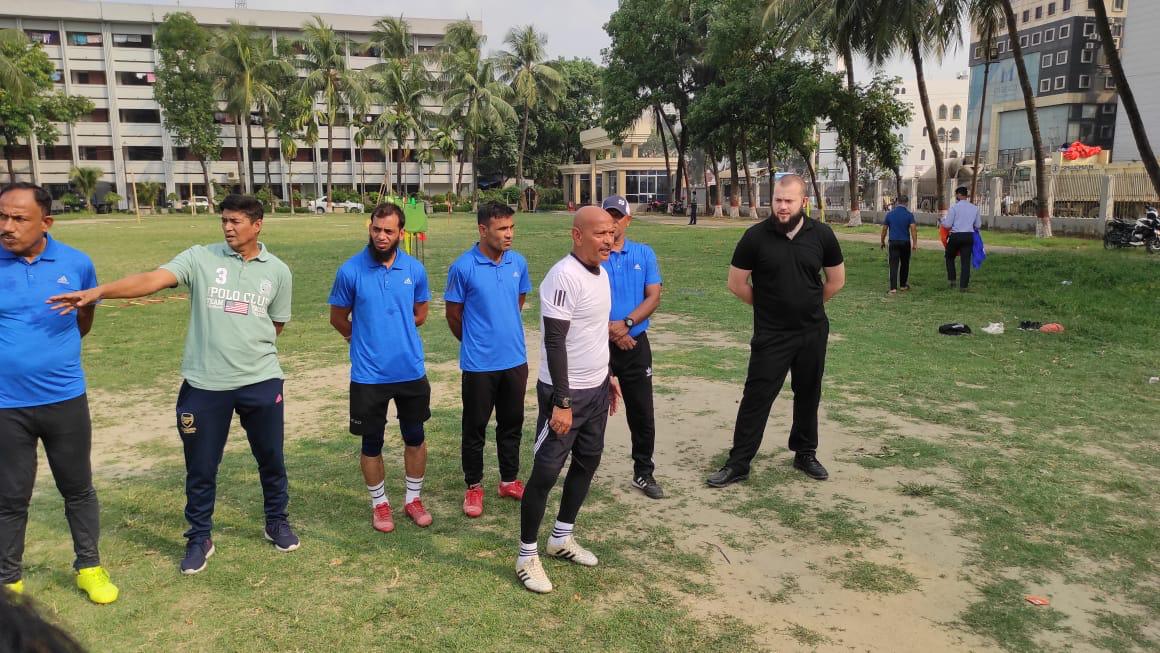 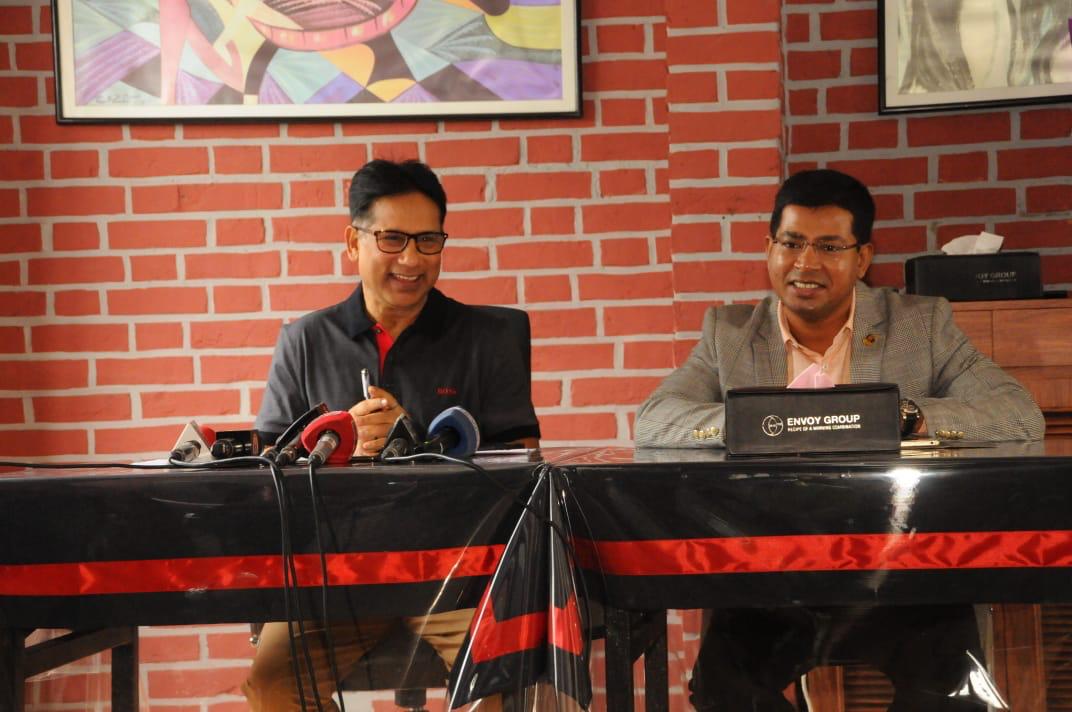 BFF meets the press regarding BPL 2021