This squad has a lot riding on its abilities since it will be these youngsters who represent Bangladesh at the SAFF championship and AFC U19 championship qualifier which could lead to AFC finals which double as U20 World Cup qualifiers. With rigorous prep camps afoot at Bangladesh’s premier sports facility, the BKSP National Training Centre and plans for friendly games overseas, the U18 team is looking forward to the SAFF Championship (September 22nd -1st October 2017) in Bhutan and the AFC U19 Championship (October 31st – November 8th) in Tajikistan. 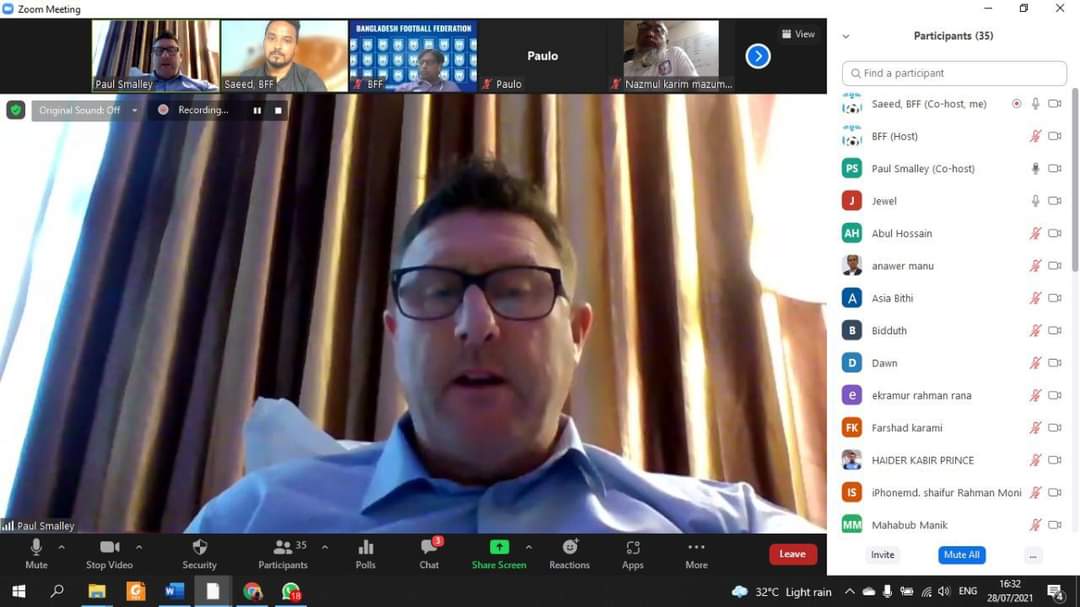 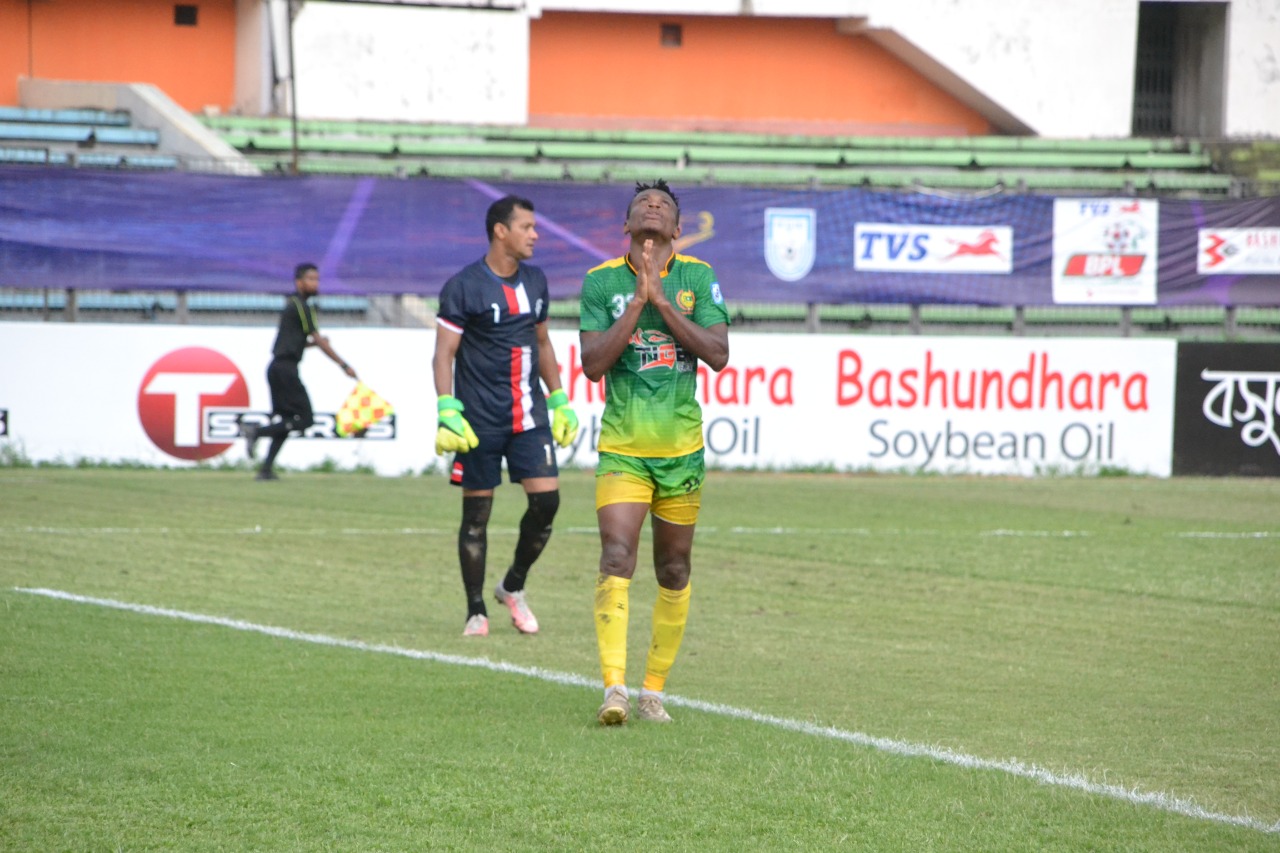 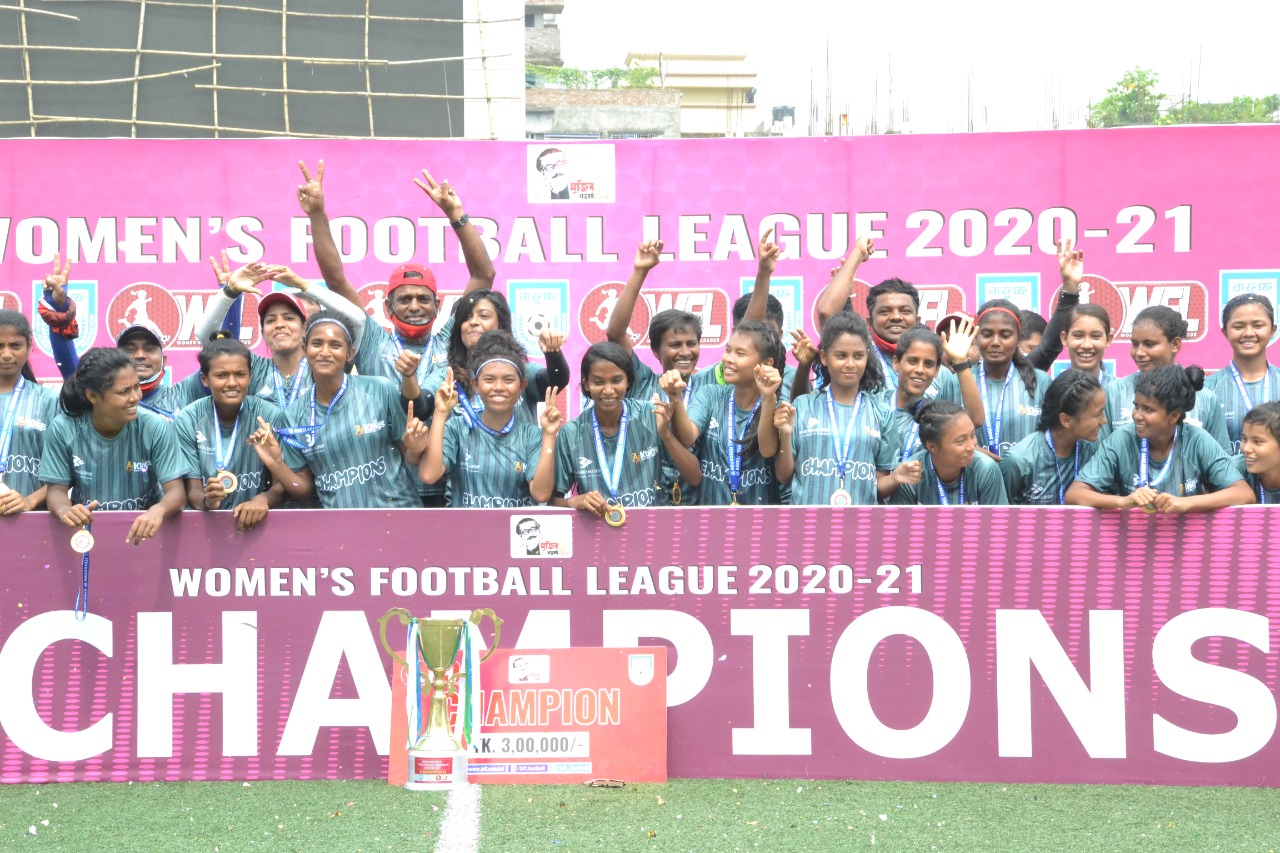 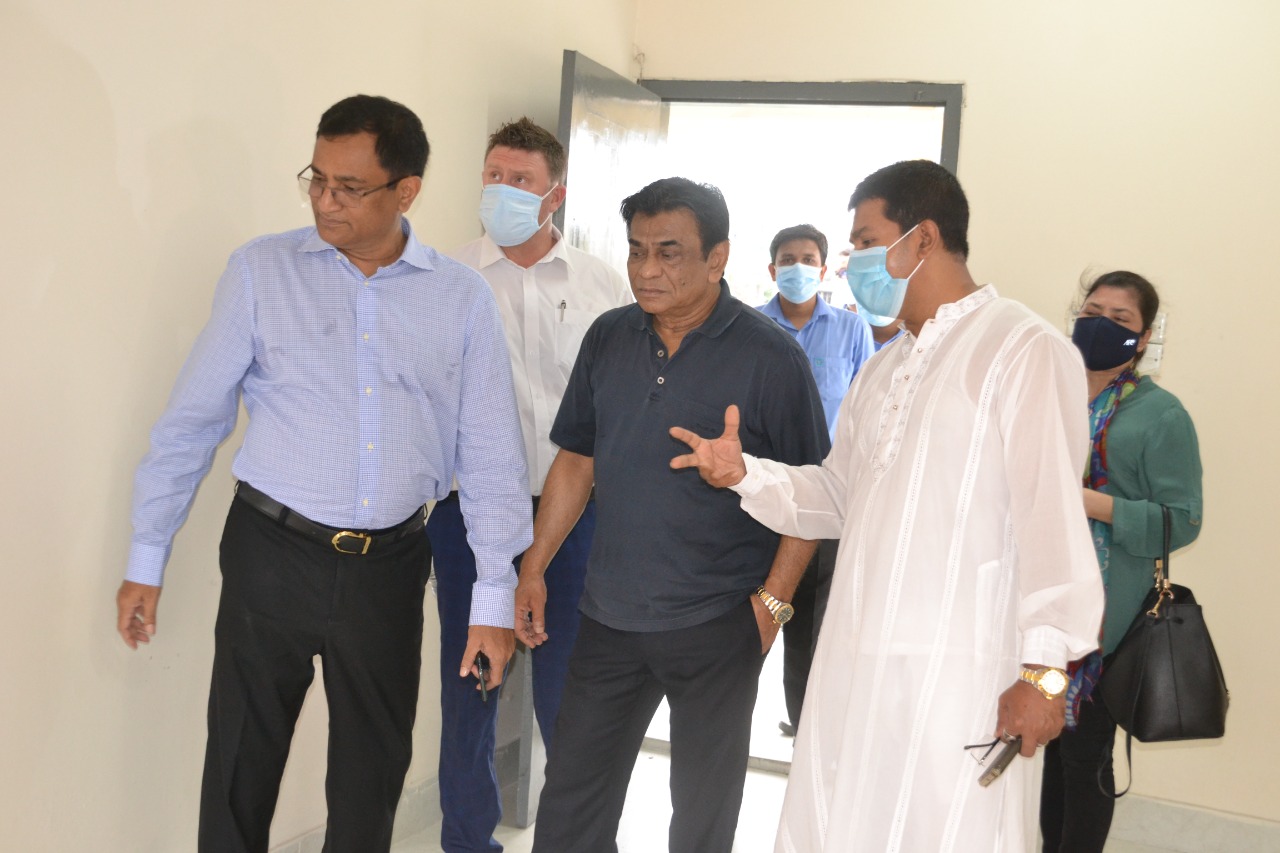