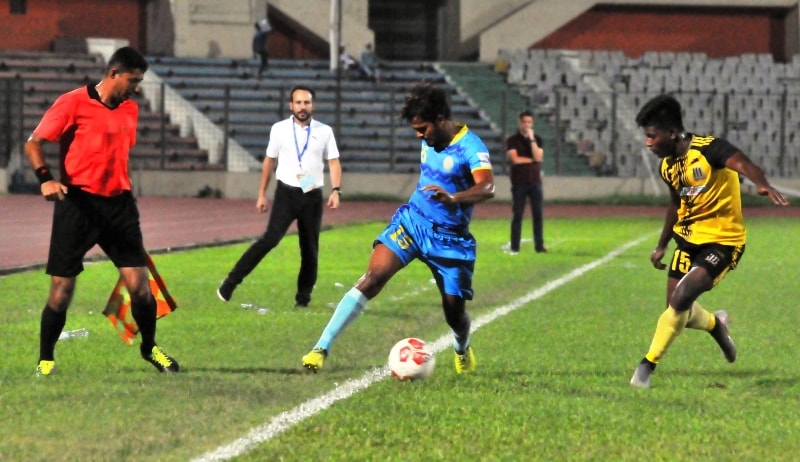 Saif Sporting Club Limited suffered a heavy defeat in BPL 2018-19 at the hands of Abahani Limited Dhaka at Bangabandhu National Stadium on Saturday.

The reigning champions beat the men in yellow 4-1 in a match that was marred by three red cards.

Abahani sit pretty at second with 54 points from 22 matches and still alive in the title race mathematically. On the other hand, Saif are fourth with 41 points from 21 matches and looking to make the final push for the third position. 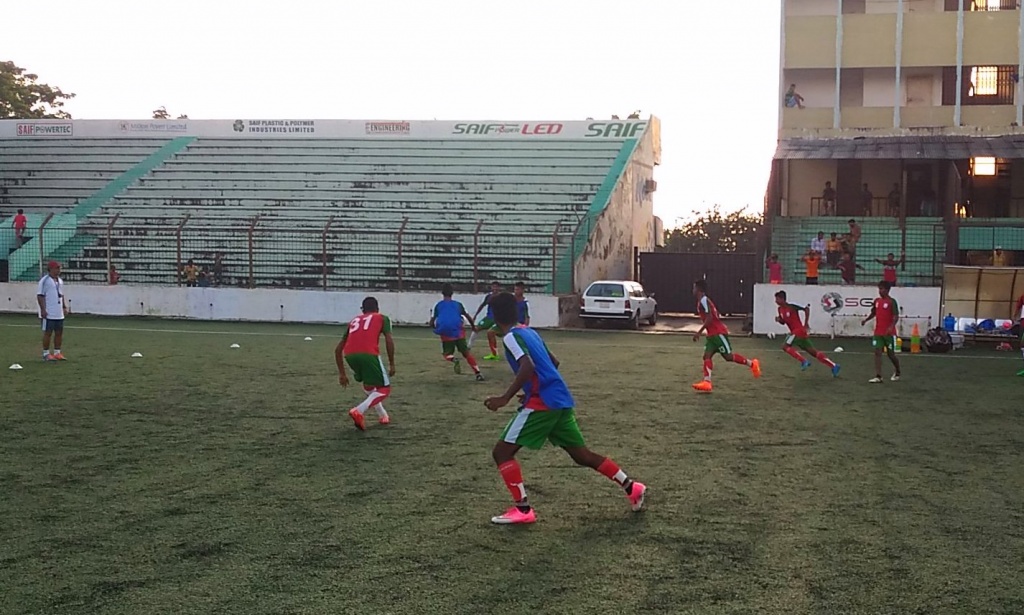 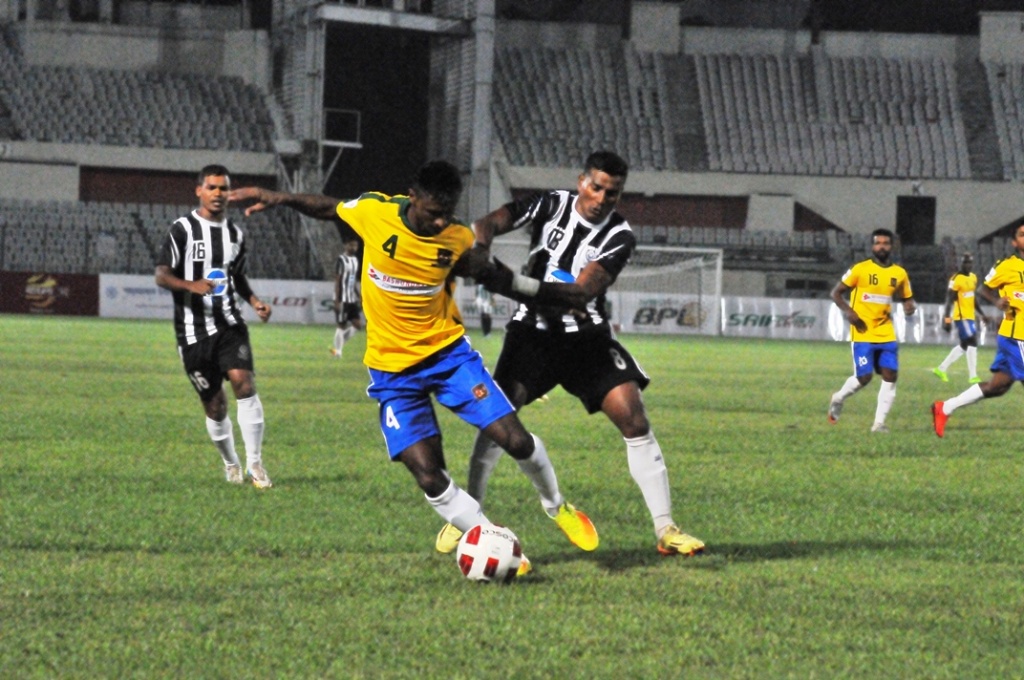 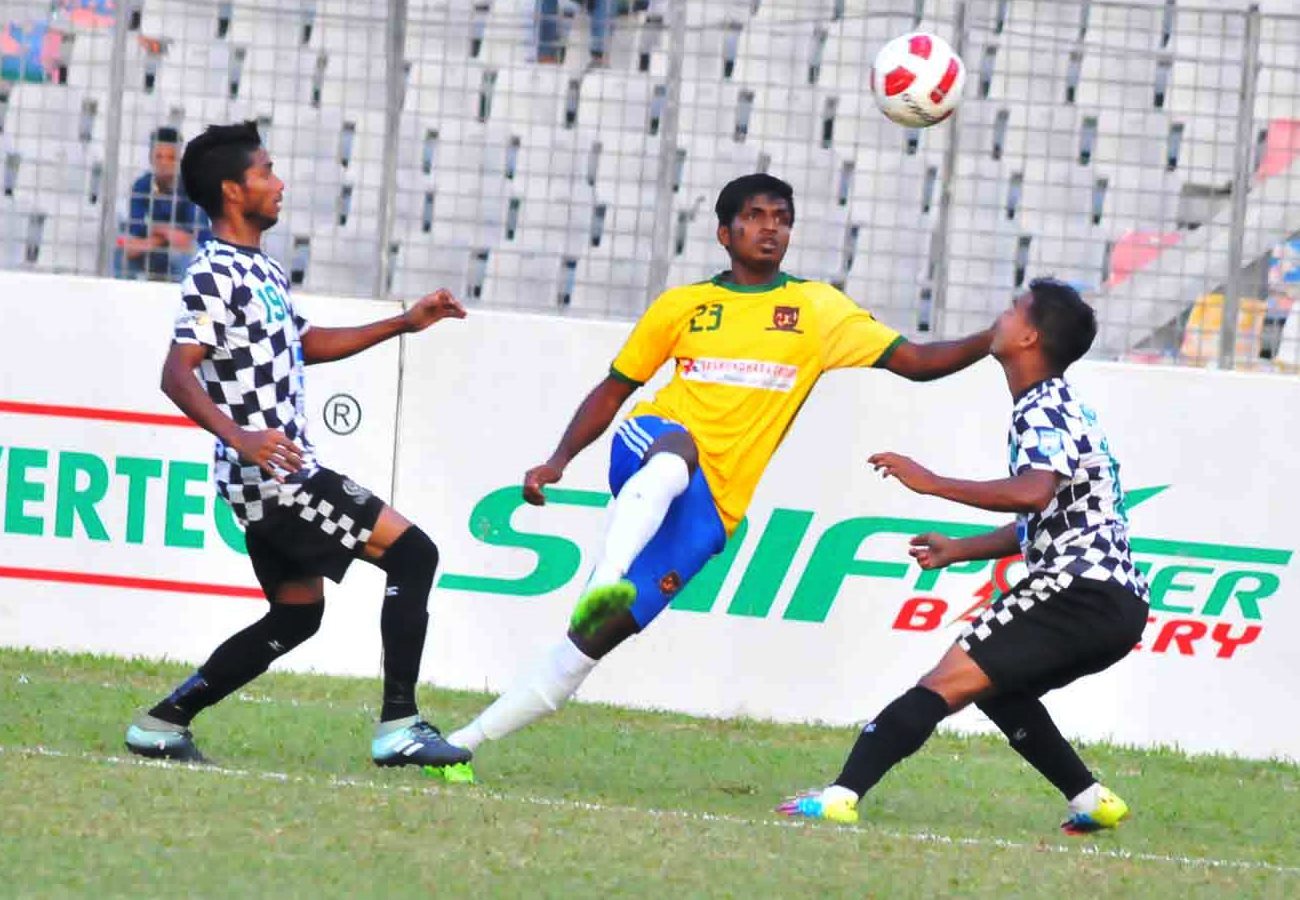