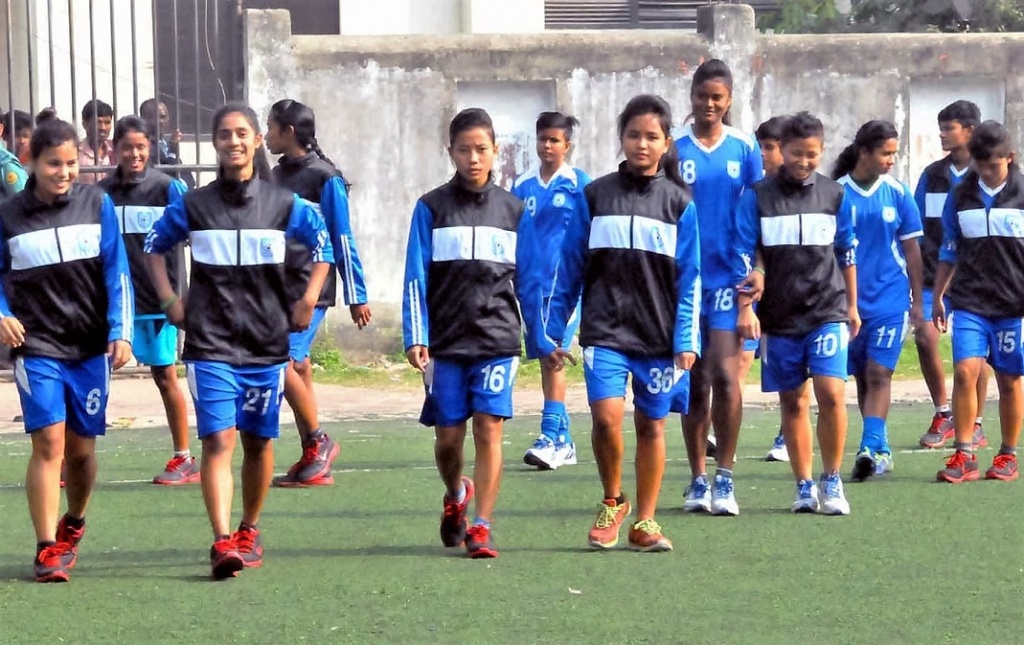 This year, four teams – hosts Bangladesh, Bhutan, India and Nepal – are participating in the tournament.

After the end of Round Robin League, Bangladesh will now face India in the final match of the tournament on Sunday (December 24).

Ahead of the final match of the tournament, team managers and captains of both Bangladesh and India will appear at a pre-match press conference.

The press meet will be held in the conference room (2nd floor) of the BFF House in Motijheel at 1:00pm on Saturday, December 23.

Representatives of the media are cordially invited to attend the event.

In that phase, Bangladesh scored a whopping 12 goals in three matches without a single reply. On the other hand, India scored 13 and conceded 3 in the same number of matches while registering a record 10-0 win over Nepal in their second group match.

The final match between Bangladesh and India will kick-off at 2:00pm at the BSSSM Mostofa kamal stadium, Kamlapur in Dhaka on Sunday (December 24). 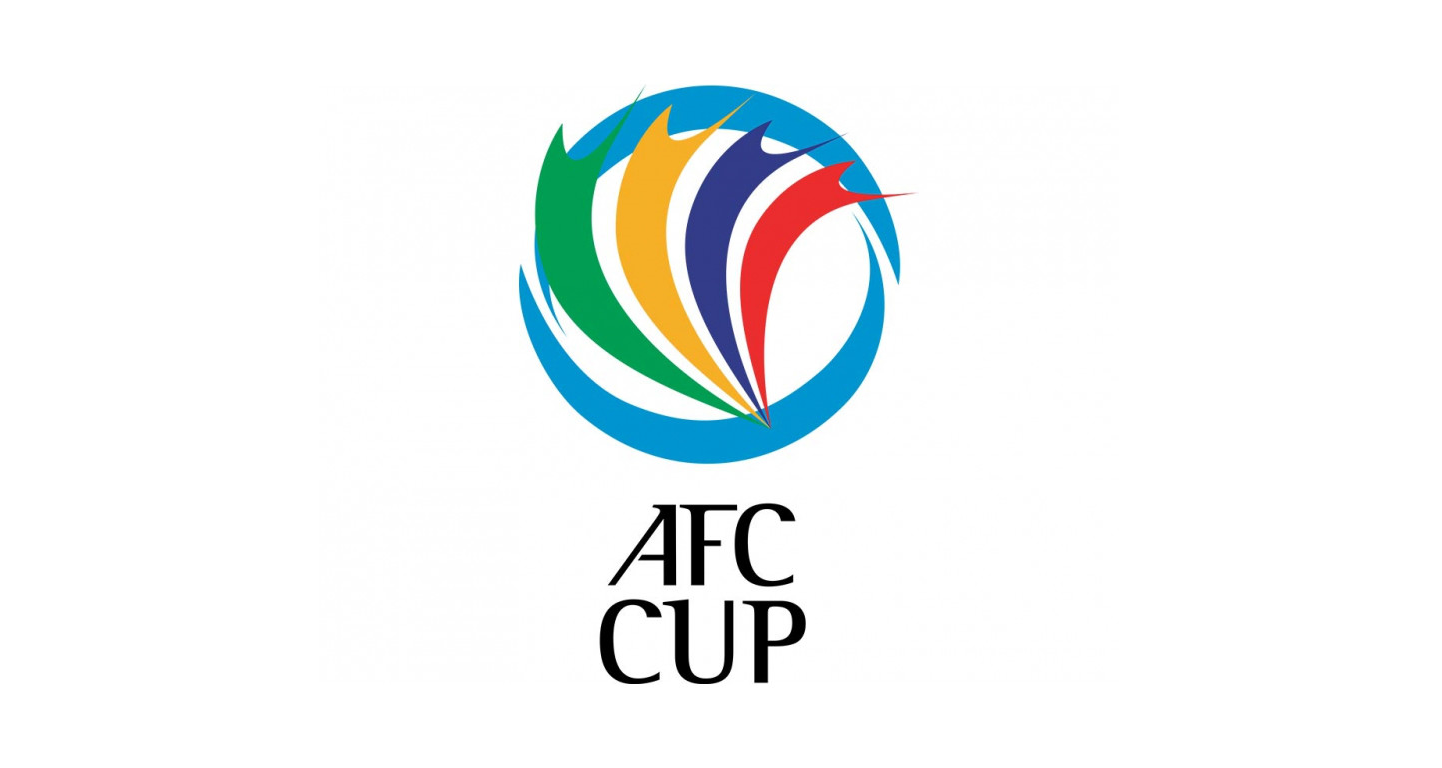