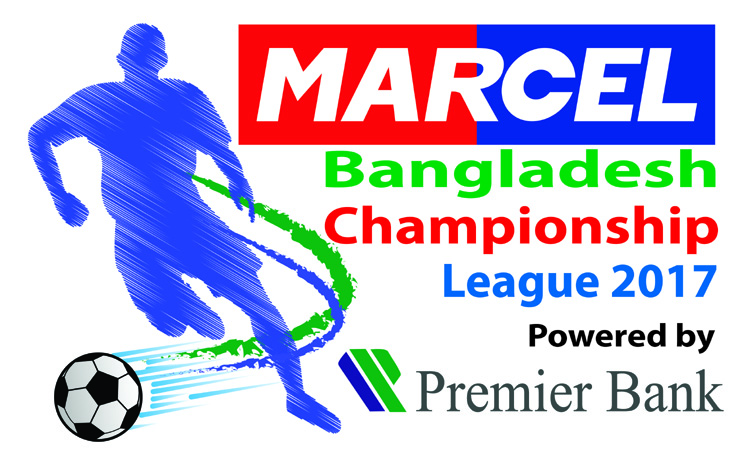 Closing match of BCL to be played Nov 11

Dhaka, November 10: The closing match of Bangladesh Championship League (BCL) 2017 will be played on Monday.

The match between NoFeL Sporting Club and T&T Club Motijheel will kick off at BSSSM Mostafa Kamal Stadium, Kamlapur, Dhaka On November 11.

Earlier, the match was scheduled to kick off on Friday at 3:20pm.

The prize giving ceremony of the league will take place at the stadium after the closing match.

Representatives of the media are cordially invited to attend the ceremony.