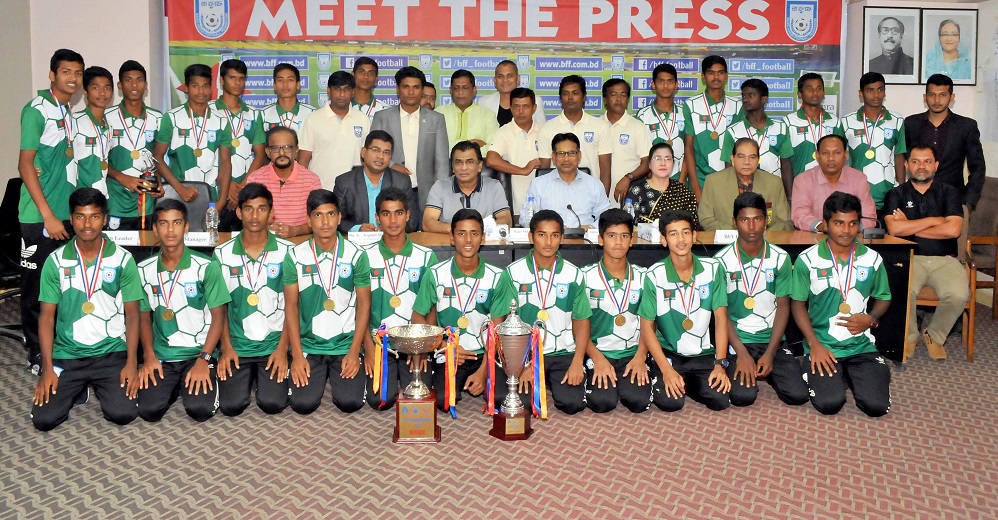 BFF to contract select U15 booters

Nov 05, 2018
Facebook Twitter Instagram Mail
Dhaka: The Bangladesh Football Federation has undertaken a plan to bring some of the selected U15 players under central contract. BFF President Kazi Md Salahuddin revealed the plan while meeting the Bangladesh U15 national team that won the recently finished SAFF U154 Championship 2018 held in Nepal. The BFF President gave all the players and staff a grand reception at the BFF House and congratulated them for bringing glory to the nation. Kazi Salahuddin met the U15 boys and the staff members at the BFF House on Monday afternoon and exchanged greetings and discussed the future plan. The players presented the BFF President with the SAFF Championship trophy, the fair play trophy and other individual trophies won by Bangladeshi players. The BFF president announced a monetary prize of Taka 1 lac each for each team member for winning the SAFF U15 Championship. He then revealed that as a part of BFF plans to develop talented players from the grassroots, it will bring some the selected players from this team under central BFF contract following a one-month training at the Sylhet BKSP. The duration of the contract will be three years and the players will receive monthly salary. The team starts training at the Sylhet BKSP on November 6, Tuesday and will continue the training regime before flying to Europe to play a four-nation friendly tournament arranged by the Union of European Football Associations (UEFA). The BFF President concluded by reiterating his promise that the BFF is committed to develop the game in the country under its long-term football development programme and it will do anything and everything possible within its resources to give the players the best facilities to develop themselves.
Previous PostKiron attends AFC Annual Awards in Oman
Next PostLifting up everyone involved with the game 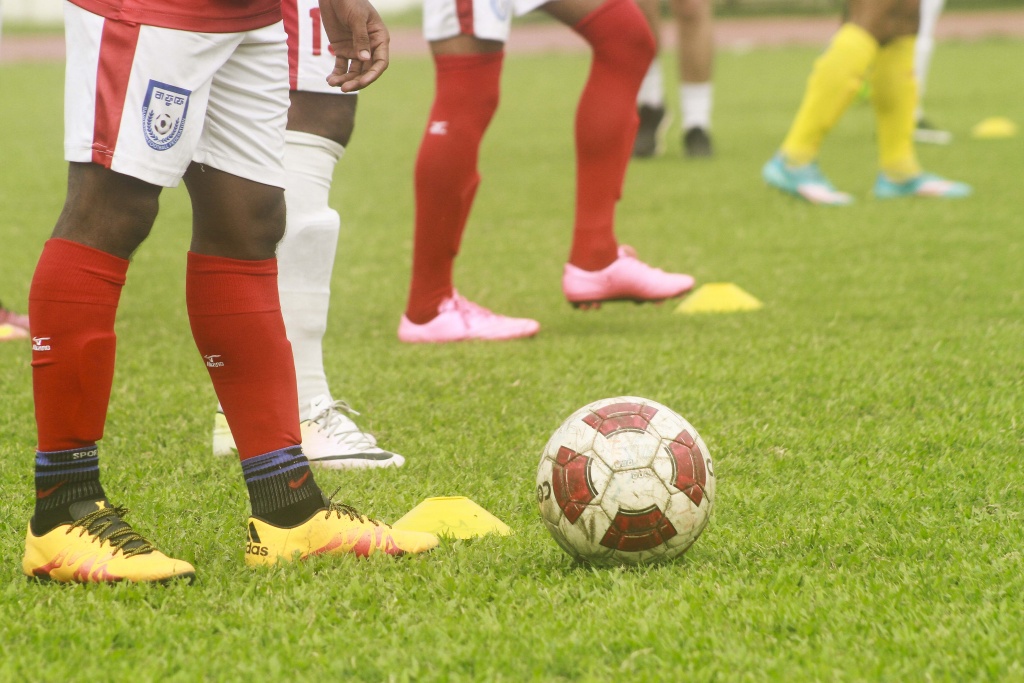 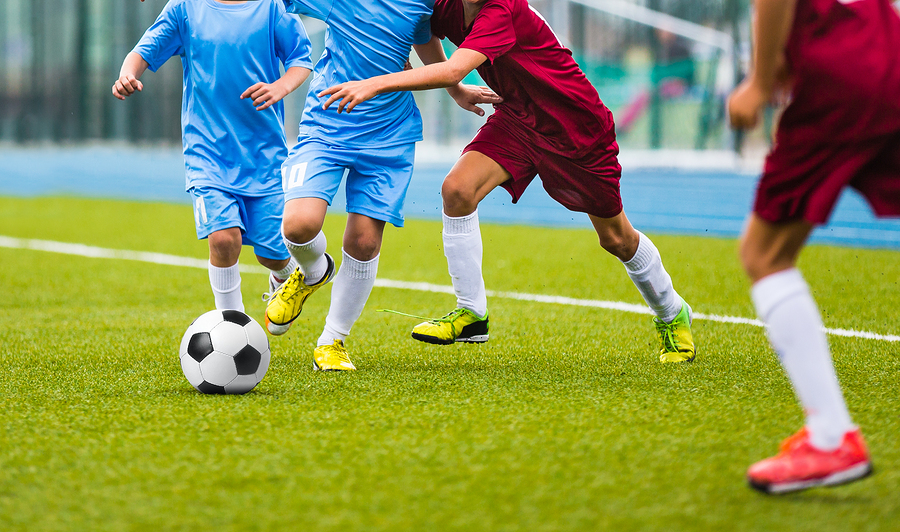 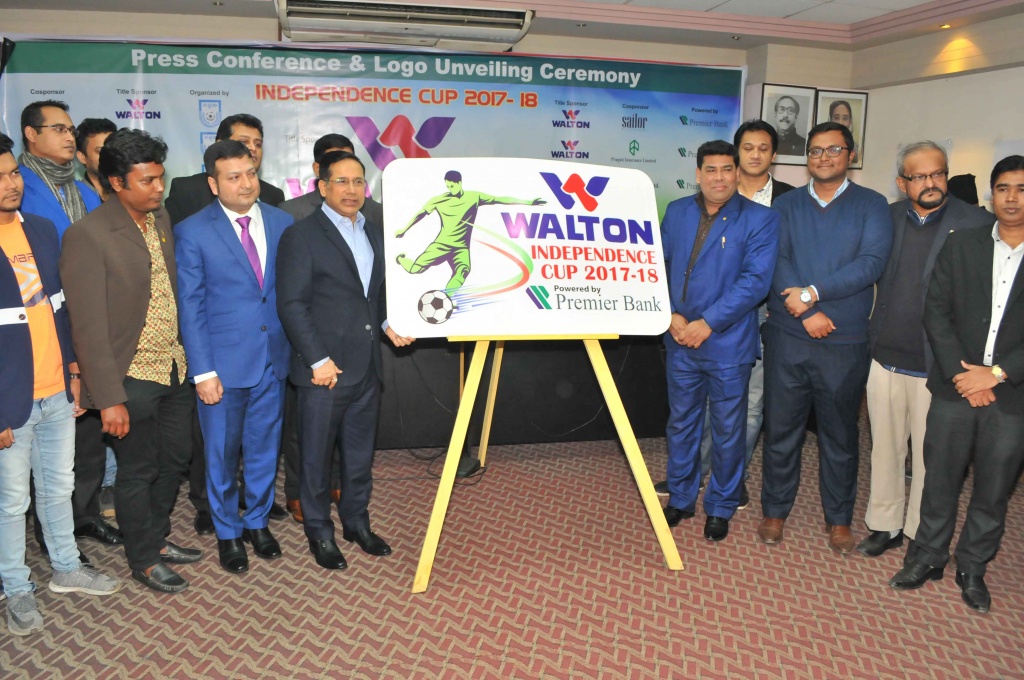 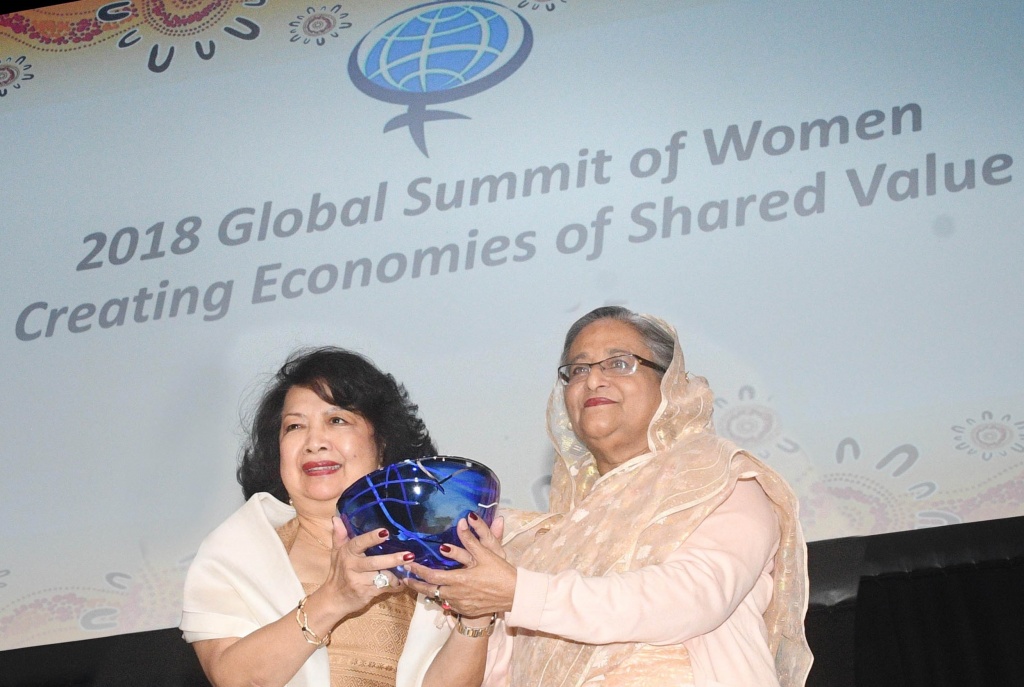